For me, the picture portrays what I think bipolar looks like.
Report Content
Message 82 of 107 (5,861 Views)
Reply
2 Kudos
Anonymous 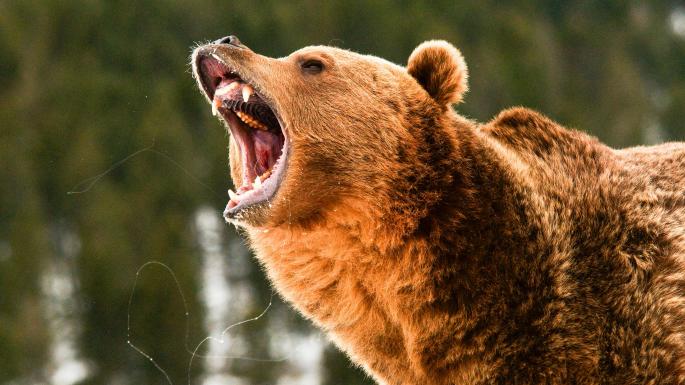 I have just read the heartfelt comments posted by @jonsie and @Anonymous. I admire you both tremendously for sharing your rather personal mental health issues on here.

Let me say upfront that I personally could care less that you have BPD Jane nor that @Anonymous suffers from the same. It changes not one jot the people you are which is all that matters to me. As for @jonsie I've said it before and say it again how much I admire his courage in the face of a most horrific, life changing experience. I fully understand how such an experience could affect him mentally. Again I care not at all as I see you @jonsie as one of the kindest people who with @Cleoriff made me feel so welcome as a newbie in the community and who I continue to count as friends, as I do you @Anonymous.