My trip to Croatia & Italy via Slovenia

I've had a fantastic trip away, met some amazing & friendly people, seen some absolutely stunning sites and now I'm back in the freezing cold!!

I stayed in Croatia in the northern Istrian region in a stunning ancient town called Poreč full of Venetian architecture along the Adriatic coast near a city called Pula. 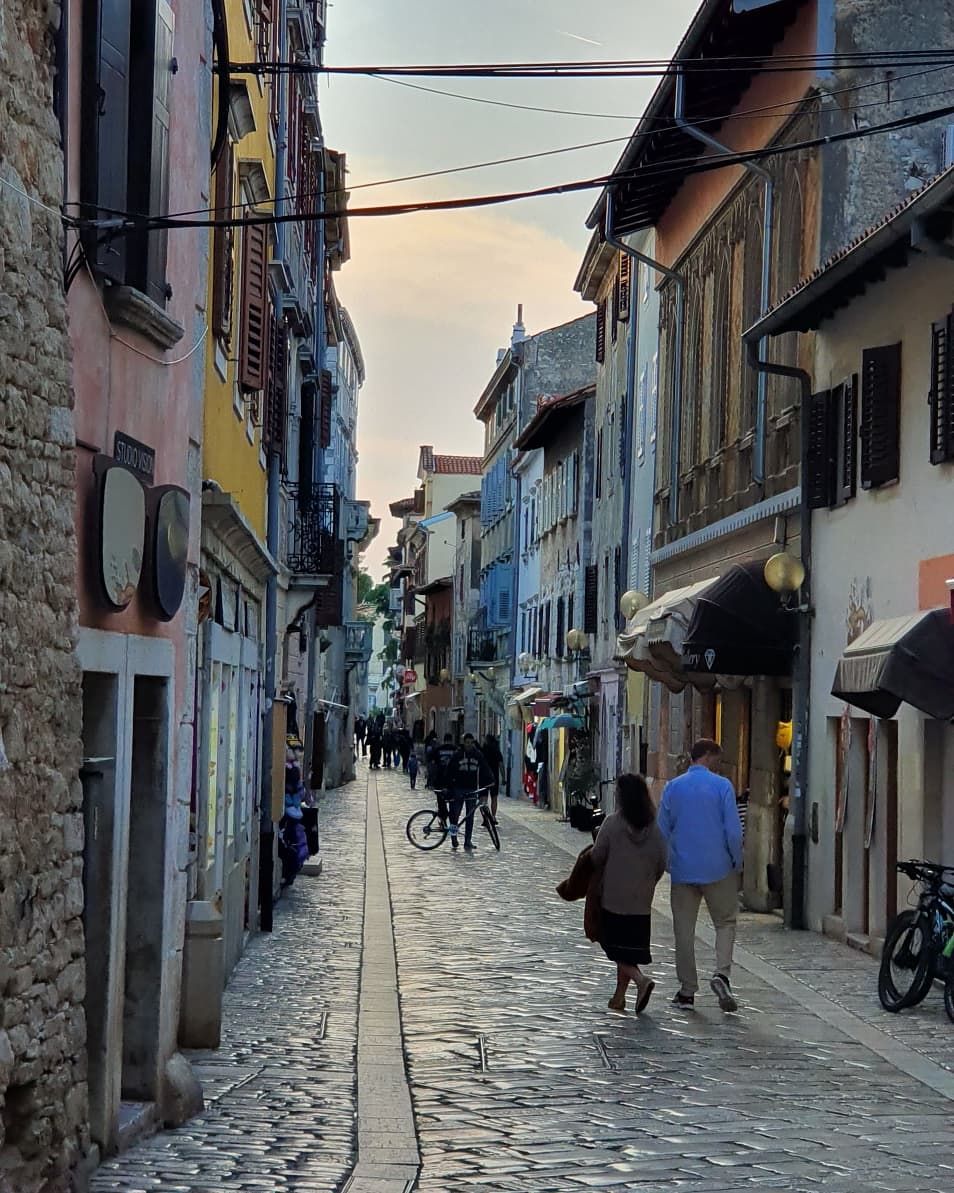 I did some trekking around and went to many different places, some of which included Plitvice Lakes, Groznjan, Motovun & the surrounding hilltop towns, Pazin, Rijeka, Pula, Vrsar and many more. After the trip to the remote hilltop towns to see the traditional Istrian way of life, we went to a place where a banquet was put on for us with the most amazing Istrian food and the locals sang traditional songs to us. It was a great way to end the day! 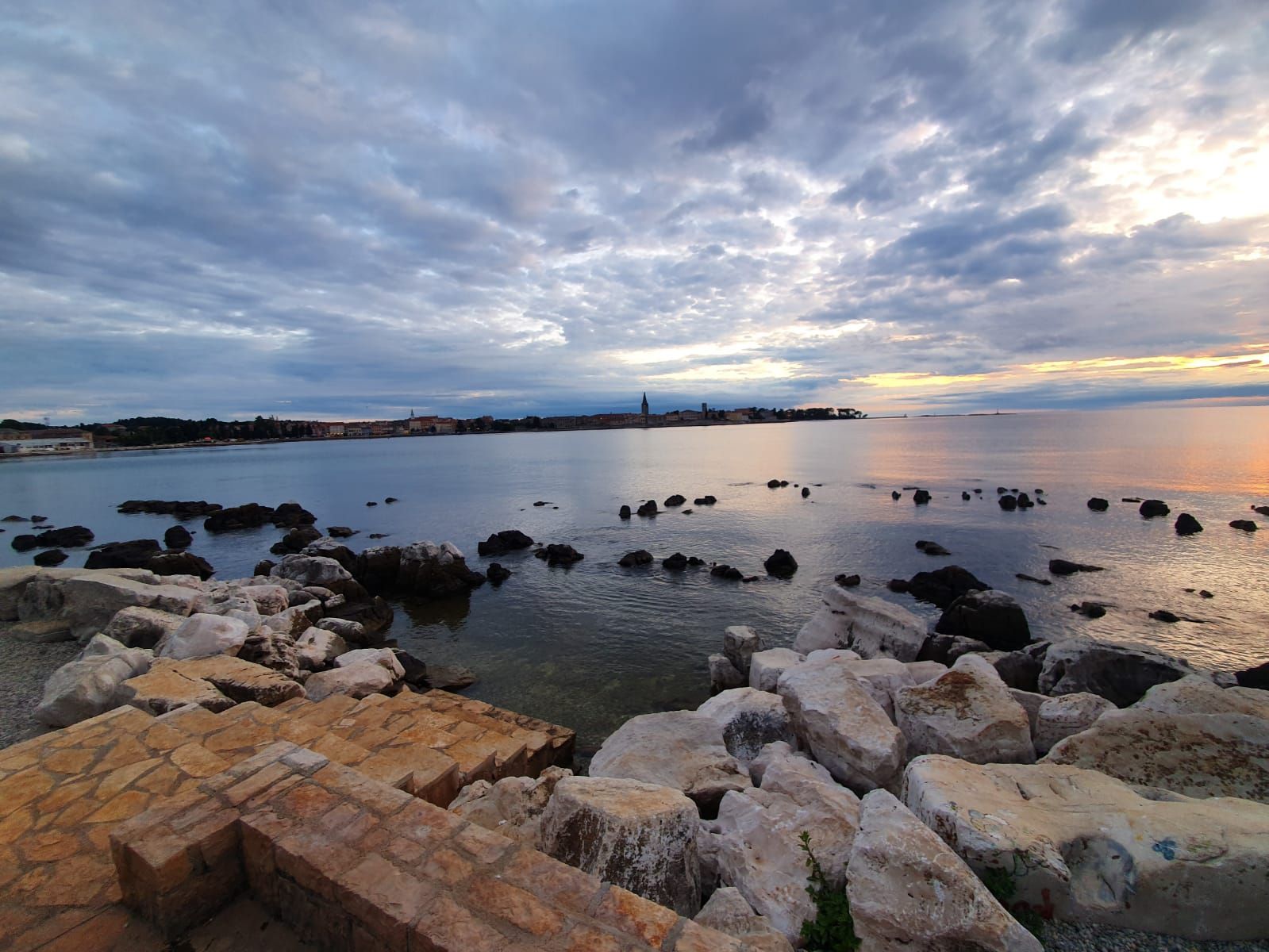 I've fallen in love with Croatia, it was my first time there and I've honestly never seen a country as beautiful. Everything is just so picturesque. I could live there. 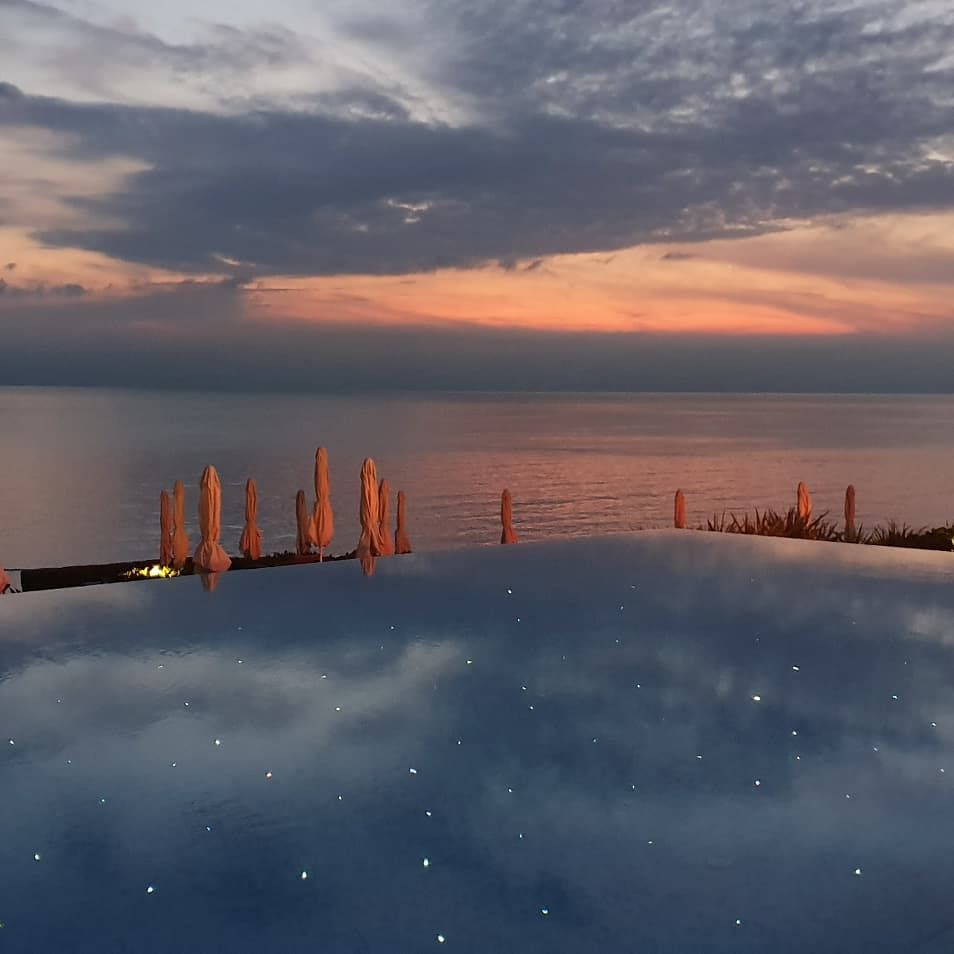 Slovenia is very scenic on the Croatian, Italy boarder, kind of remote. You see the odd house dotted here and there in the hills.... It's very nice but there isn't a lot happening. 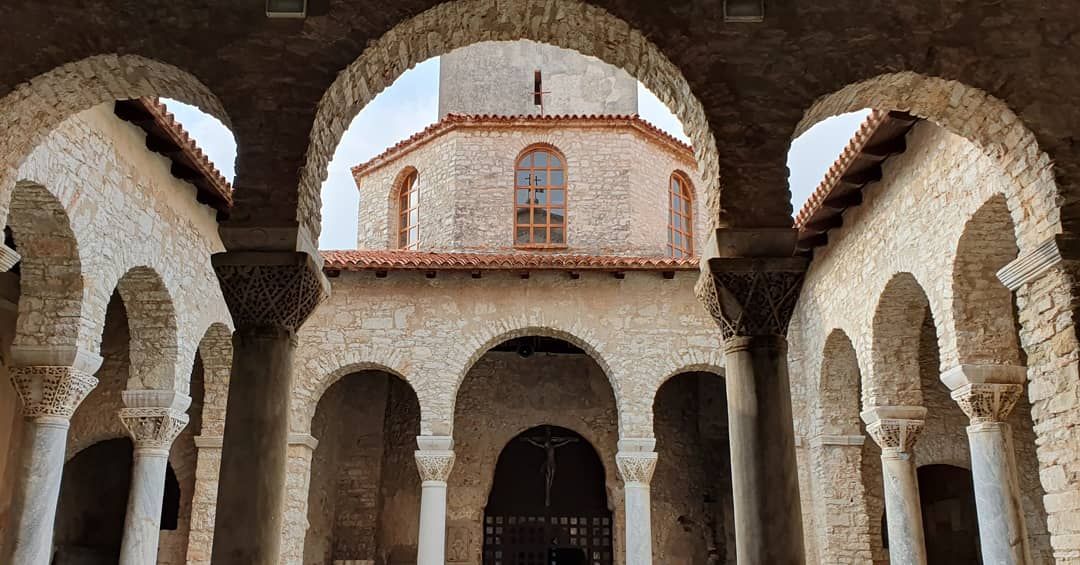 I've also never seen motorways so empty in my life. It's kind of like the end of the world but in a really good way 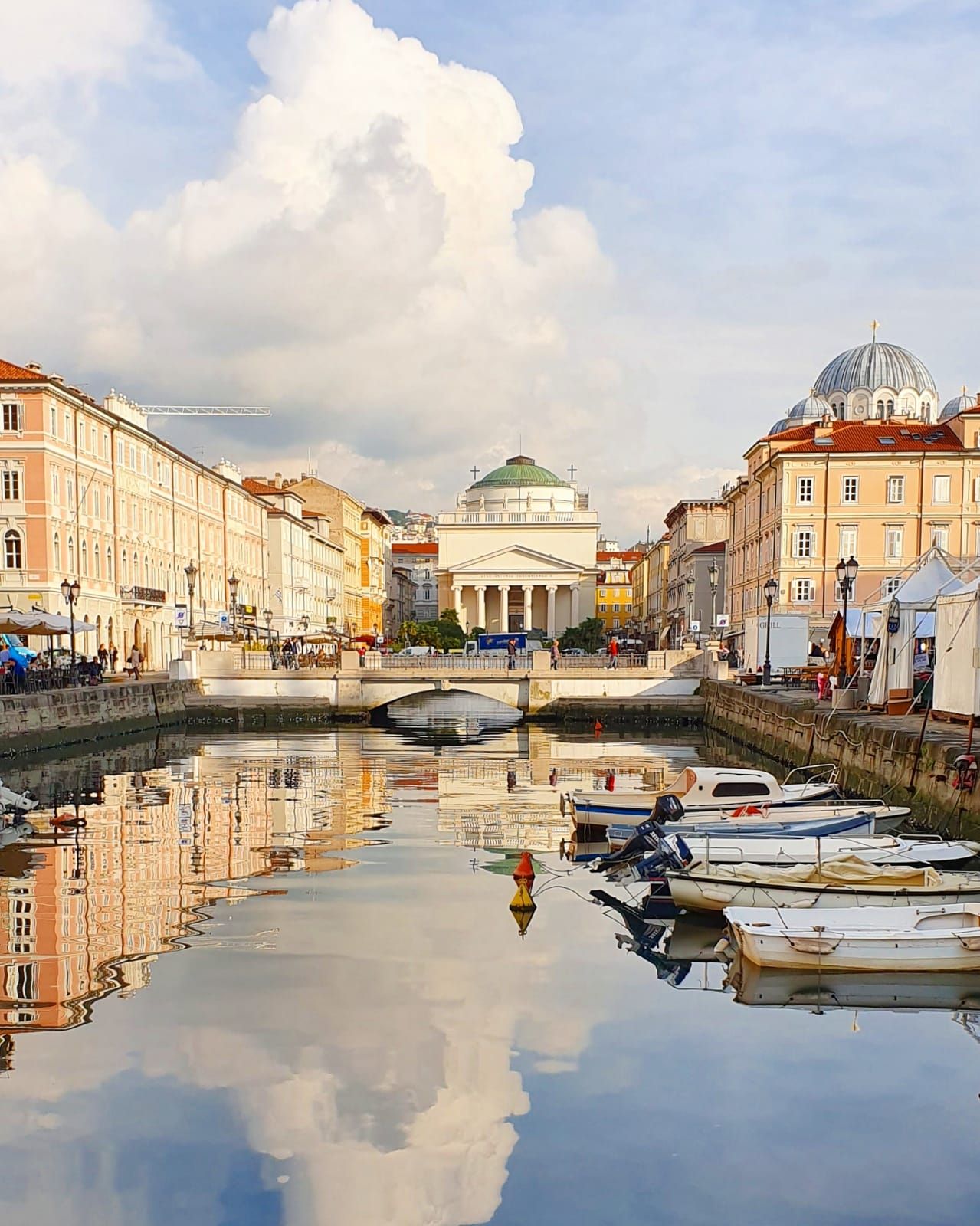 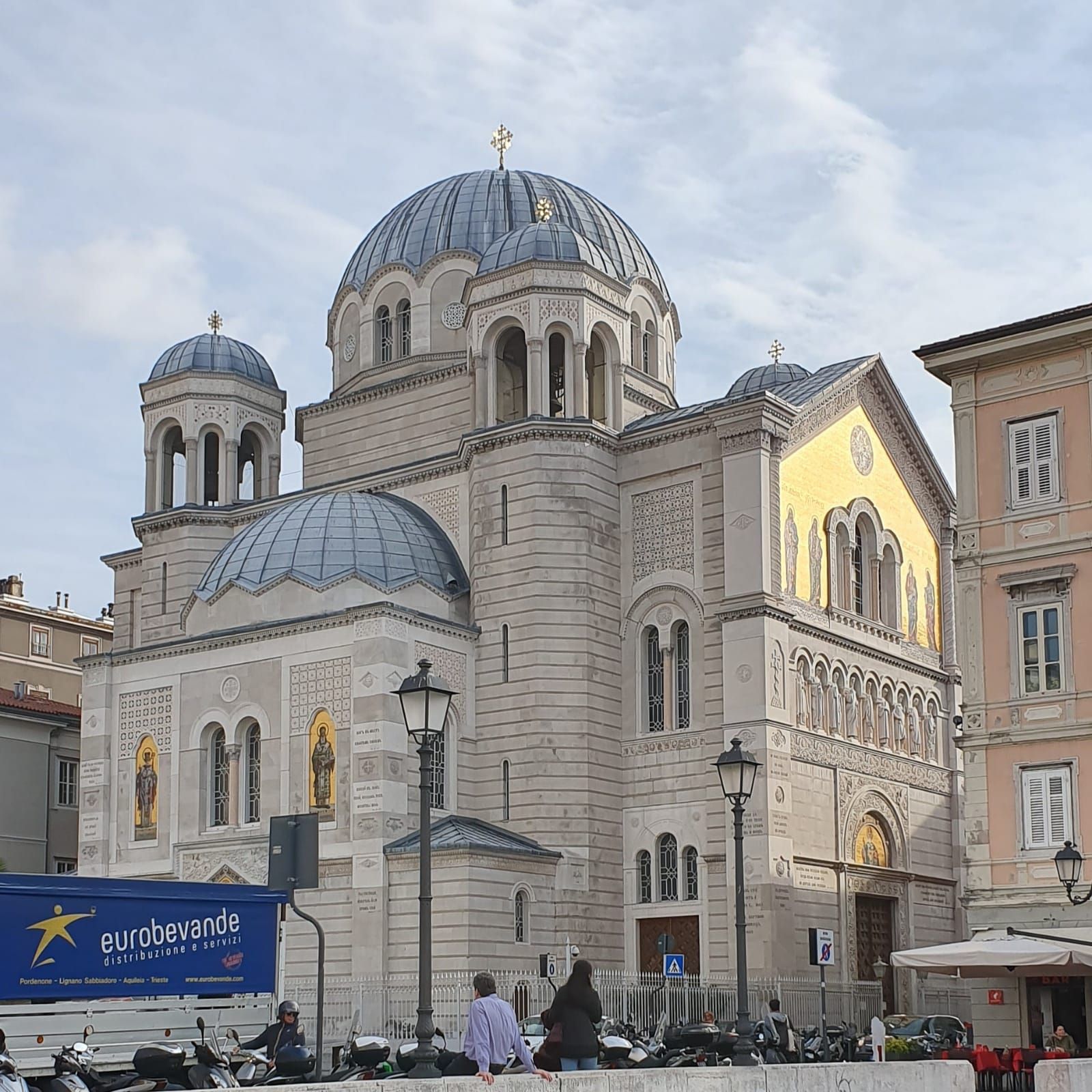 Italy - Trieste. Beautiful city surrounded by the mountains, smells amazing coming into it off the motorway as the illy coffee factory fills the air with such a great smell & Trieste literally has the best tomatoes I've ever tasted in my life! The people drive like absolute maniacs which is rather scary. The 4G has astronomical speeds at 170 mbps, I've never been able to download so fast and thanks to European roaming from O2 being the same as me being in the UK, it was an amazing experience! I didn't have to worry about a huge bill when I got home! 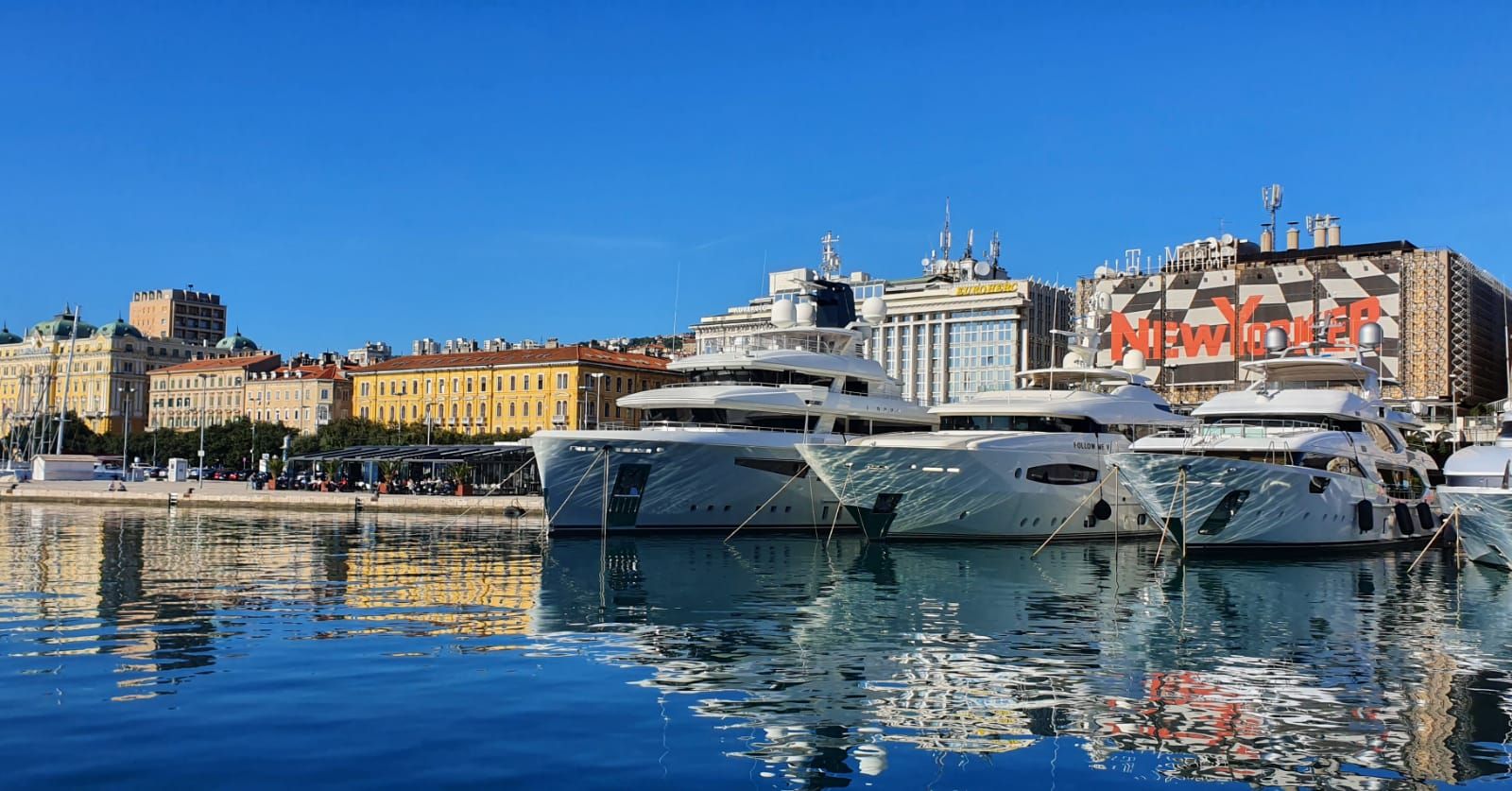 I've royally messed up the order of these photos on this post.... Sorry!!

A stunning place, Italy gorgeous too. I know folks who have bought homes in Croatia but remote. I find it amazing the speeds you were getting for 4G too! It's a big country.
Good to hear you enjoyed o2 with no huge Bill's to come home to as well!
The photos are lovely the soft hues and the buildings beautiful.
Thanks for taking the time to show these @SamsungFanBoy

Those pictures are stunning, I've never been to those countries but this certainly makes me want to! It looks like you had pretty great weather as well, while we've been freezing over here - was it quite warm still in the various places you visited? Oh and I'm curious, how was the food?

It really looks beautiful. I know a couple of people who have been and they love it so much, they are going again.

Stunning pictures. Thanks for posting.

@TallTrees it's an absolutely stunning country. Italy is great as well but Croatia definitely won it for me. Italy has some pretty amazing 4G speeds though! I was shocked at just what speeds I got. Croatia's speeds are much slower and are about the same as what we get here in the UK.
Report Content
Message 6 of 10 (510 Views)
Reply

@EmilieT Yes the weather was between 23 and 25°C most days. Most mornings started off cool and the same for night time at this end of the year. The temps were between12 to 16°C. Most mornings were cloudy until around 10am and then it was just sunshine and the sun is so strong out there. Like literally 10 minutes and you're beginning to burn so yes it was lovely. We had one day where there was a storm but it hit overnight. I remember hearing the sea waves crashing and rain coming down pretty hard a few times as I'd woken up but that was all gone by morning and it was another lovely day. The Adriatic sea is really calm and you don't hear any waves crash at night so when you do, you know that it's rough (it's nowhere near as rough as somewhere like Blackpool though! Haha). The food was fantastic! I eat meat & fish so I especially loved eating the fresh seafood that was available in most places. I've never tasted anything so good! I'd say that the Croatian diet is very similar to Mediterranean. The food in Trieste in Italy was lovely but it was very pricey. In fact, I just don't think anything in I saw was cheap out there

where as that's a different story with Croatia, in general food is probably 40% less than you'd pay here at home.
Report Content
Message 7 of 10 (506 Views)
Reply

@Cleoriff I will definitely be going again

This was a lovely read @SamsungFanBoy , thanks for posting about your travels! I enjoyed the pictures too.