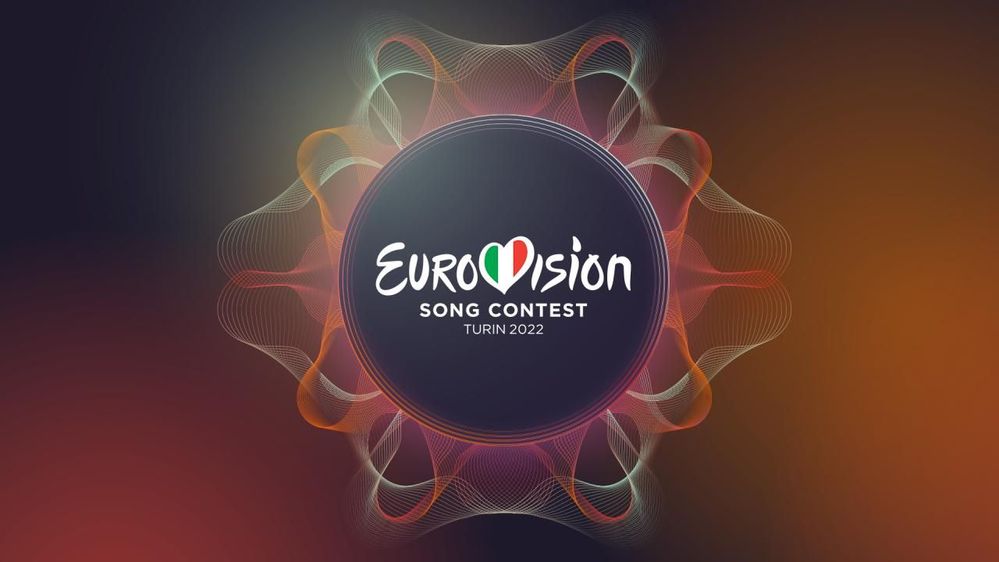 The international song contest, Eurovision, kicks off today from Turin, Italy. The competition is the world’s most-watched annual music event and features songwriters from 40 countries. More than 183 million viewers across 36 markets tuned into the 2021 competition.

Two semi-finals will be held to determine the final lineup. Contestants from the Big Five—Spain, the UK, Italy, Germany, and France—are automatically advanced. Both industry experts and viewers decide the winners of the contest, known for its over-the-top costumes.

Ukraine is this year’s favourite to win, represented by Kalush Orchestra. The group blends hip-hop with traditional Ukrainian music in their track “Stefania,” a song written for the writer’s mother, which has taken on new meaning for the war-torn country. Russia has been removed from the contest.

The first of the semi-final shows will kick off tonight, with 17 countries competing for one of the 10 places in Saturday's Grand Final.

Rylan Clark and Scott Mills will be commentating.

Will any members be watching? Any artists we should keep an eye out for? Let us know below ⤵️.
Tagging members that I think have shown an interest in this event before @Cleoriff @Mi-Amigo @liggerz87 @jonsie @MI5 @TallTrees @pgn and anyone else I may have missed 😄!
Community Manager for the O2 Community 🙂
Message 1 of 15
487 Views
Share
Reply
14 REPLIES 14

Gosh! Ukraine is the favourite? I can't imagine why.

Thanks for the update I will know when to block my ears!

Good luck all though that take part.

Confession. I used to watch Eurovision and did like Sandie Shaw winning for UK with "Puppet On A String"; Mary Hopkin coming 2nd with Macca`s "Goodbye"; and Dana`s Irish winning "All Kinds Of Everything".

Sure Ukraine are favourites and why not with what the country is going through; but Eurovision is now a joke and I shan`t be watching...

I haven't watched it for years since it became a political competition. I've always said that it would make no difference if Queen, The Who or The Rolling Stones were representing us, we wouldn't win again. I'm not into watching international humiliation. No thanks.

Wont be watching either

Most eloquent - that post wins the Internet this week!

Most eloquent - that post wins the Internet this week!

Lol. I agree.  @Bambino at his most succinct

I'm glad Eurovision could unite us all together for a common cause - even if it is to be anti-Eurovision 🤣😅.