Since our last movie discussion I managed to catch The Batman. Without getting into Spoilers It's a great film. It's on the long side at nearly 3 hours but the time few by! The film focuses on a younger, less refined version of Batman. The performances, sets and script we're all fantastic and I'd highly recommend giving this one a watch, especially if you're a fan of darker superhero movies.

I also watched Doctor Strange in the Multiverse of Madness just last night and it was fantastic! If you like Marvel movies you wont be disappointed. You definitely get that Sam Raimi vibe with some genuinely scary moments mixed in with the usual Marvel goodness! 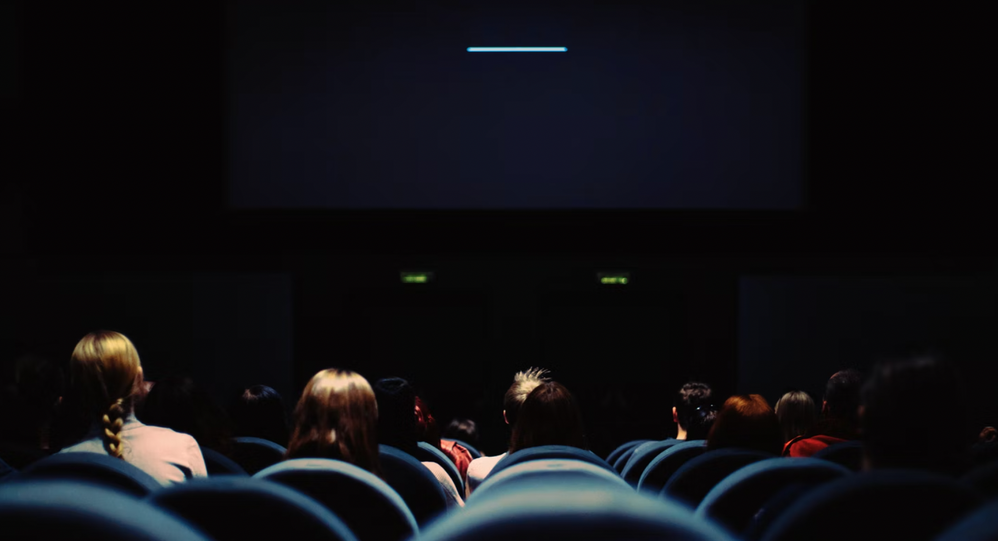 Sticking to the multiverse theme the next film on my watch list for this month is Everything Everywhere All at Once. staring Michelle Yeoh as An ageing Chinese immigrant who finds herself caught up in the many lives she didn't lead across other universes. The trailer for this one looks fun and I can't wait to see it.

Not sure how good this long awaited sequel with be but I'm still up for checking out Top Gun: Maverick. The story picks up 30 years after the events of the first film with the ever young Tom Cruise returning to reprise his role.

I also still want to catch The Northman before it leaves cinemas. I hope to get to it some time next week so I'll leave a comment with my thoughts. Apart from the films mentioned above not a lot has caught my eye this month so any recommendations would be more then welcome!

Don't forget 'Downton Abbey - A New Era' out now in cinemas! As a Downton Abbey fan I'm looking forward to that. The previous film was good.

Watched Dr Strange and the cinema. Definitely deserves viewing on a bigger screen!
Not going to get to see anything else this month - next trip will probably be Thor Love & Thunder...

@koala321 Not my cup of tea but the Downton Abbey movie will be a good one for fans of the show!

@gmarkj It was definitely a great one to watch on the big screen. I'll certainly need to give it another watch once it's on Disney + as so much happened I'm sure I missed a few things.

Saw the MCU Multiverse of Madness this evening - most engaging, if a bit mind-bending. Glad I had seen WandaVision, I tell you!

Top Gun Maverick released this week caught my eye. It's the long awaited sequel to the original Top Gun, which was released in 1986. Tom Cruise back as Pete 'Maverick' Mitchell. I look forward to anything with Tom Cruise in, so this will be no exception.