Yes I know it's early but ITV have started to announce the contestants @Mi-Amigo and @sheepdog (and anyone else interested.

I've read that John Barrowman won't be judging this series. No news on who will replace him.

Today we have the first two contestants.

Sally has played Sally Webster on Coronation Street for 35 years. Aged 58. As I watch Corrie she is well known to me (lol) 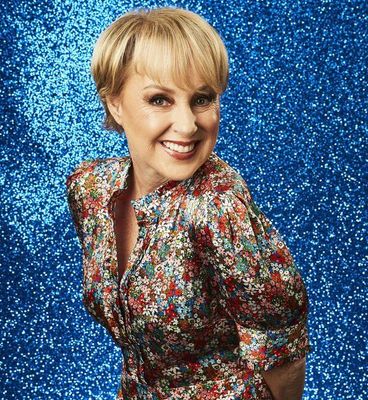 Already my favourite. Just love him. Mad as a box of frogs but apparently taking this seriously. 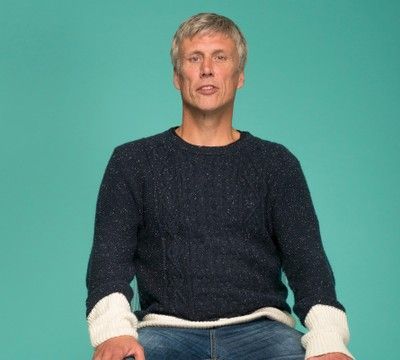 At least I know these two... I expect the rest will be announced over the next two weeks.

Probably linked to his alleged behaviour while on Doctor Who and Torchwood sets (among others)...

Probably linked to his alleged behaviour while on Doctor Who and Torchwood sets (among others)...

I'm sure that is the public statement, but I wouldn't be surprised if there was more to it than that @Cleoriff

Yes I agree @gmarkj. Quite shocking really. Never liked him much anyway, that report put the nail in the coffin for me.

Thank you for the advanced info on Dancing On Ice @Cleoriff

I like the two celebs announced so far and hope it`s an indication of what`s to come and thank god DOI have got rid of Barrowman who, in my opinion, ruined the last series.

No owls needed so far then! My goodness, Sally has never had a job outside of Coronation Street? Even I remember the days when she appeared as Kev's un-popular girlfriend. As for Bez: 😂

No prizes that nobody really wants to touch John Barrowman (sic) after his shenanigans off-camera these days. But wait, google is saying he's going to be replaced with Arlene Philips? Who's still quite bitter about being booted off Strictly allegedly for her age and not because her overt preference for males. I'd prefer to see James Jordan as judge though it does need a female to balance the panel equally. Then again, dumping Ashley Banjo for JJ or even one of the pro skaters would be a good move.

@sheepdog  The Sun says Arlene Phillips. The Daily Mirror doesn't mention her at all but goes for James Jordan or Ray Quinn. (THE best celeb dancer ever to appear on DOI) If I had to choose. I would go for James though, just because of his vast choreography skills.

If they want a female then Alex James who partnered Joe Swash to a 'fixed' win, then unceremoniously dropped her for the next season might be good. There again, we have two skating experts with Jane and Chris so Alex wouldn't fit that side of things too well.

The next two contestants have been revealed.

3) Stef Reid (Paralympian medallist) Stef lost her foot in a boating accident when she was 16. Takes part in running and Athletics. 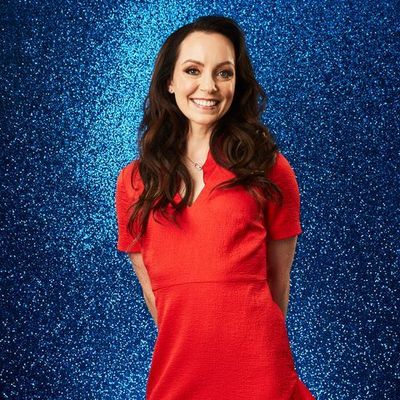 Rachel has done some skating with her children and claims she is looking forward to the challenge. 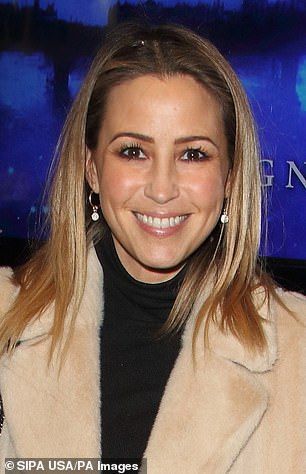 Doing well so far as I recognise all four contestants. No owls so far @sheepdog 😂

Oh forgot to say. Lorraine mentioned that Arlene Phillips was rumoured to be the new judge on DOI.... she didn't mention anyone else.