Maybe not the Samsung news you were after, but it's news nonetheless! Presenting Samsung's brand new fridge!

You are a tease

all of the above!

There are a number of rumours about the G5 floating about (mainly in terms of button location and build material) which make that my first choice.

The M10 I've not heard anything about. HTC used to be my mainstay for devices, but a friend had the M8 and had no end of problems, and the same with the M9. Should be interesting to see if those have been ironed out, and where they are going with it.

Speaking only for myself and not as "O2", I like the rumours surrounding the G5 - especially if they have a modular metal design while still retaining a removable battery and microSD slot, both of which are must haves for me. Of course, those are just rumours but ones I do hope come true.

Another big thing for me will be the Snapdragon 820 processor which I hope we'll see more of in action at MWC - it's the next generation of processor from Qualcomm and has loads of improvements over the previous gen chipset. Check here just for a snapshot:

As long as they can control the heat it will be a beast.
All 810 revisions ended up running at around 70% average to deal with heat.

@Chris_K - agree, the leaked designs of the G5 make it look very interesting. The battery tray on some is a unique way to have the premium build but keep the removable battery option. I am also a fan of expandable storage, and as LG seem to be among the few that still have that they are winning on that front too.

As @viridis says, the big worry is that with the new 820 chip there is the same problem with heat as was prevalant on the 810.

Some of the other rumours (4k screen, iris scanner, double camera and usb c) make it look like they are throwing as much into it as possible.

Only problem with that is the price point...

With MWC fast approaching, I wanted to check in to see if folk had any new/updated predictions or thoughts on what new tech we'll see from the event. I'll shortly be putting a poll up on the O2 Twitter feed to see what folk are most looking forward to so please do keep an eye open for it and vote away

One of the new things at MWC this year will be drones, for the first time ever. Having owned a little mini-quadcopter with HD camera that had an impressive range for its size, it's definitely one I'll be keeping an eye on! Any other drone fans here? Think drones as "personal tech" is maybe a step too far?

I have one or two

Hi everyone, wanted to pop in to give some insight from Mobile World Congress today. Despite there being a tube strike in Barcelona, it was no problem getting to the venue – which is absolutely massive! Nothing can prepare you for the enormity of the halls and the sheer number of folk in attendance, from all over the world. 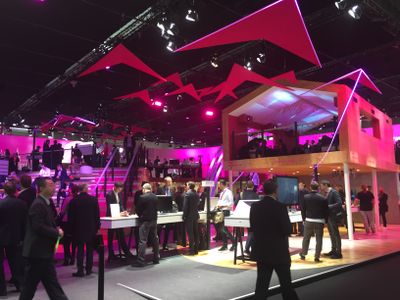 I made my way straight to Hall 3 (there’s 8 in total) where we had the Telefonica stand representing all their brands, including O2 and Movistar. This is also one of the largest halls and was home to many of the biggest brands, including LG showing off its G5, Sony showing off their new range of ‘X’ devices, Microsoft, the Samsung ‘Gear VR Theatre’ and loads more… This was the hall to be in! 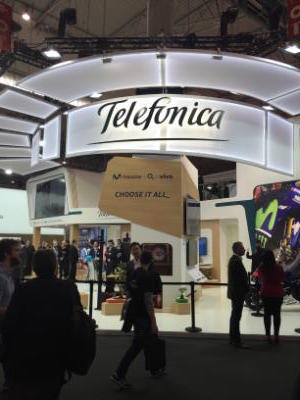 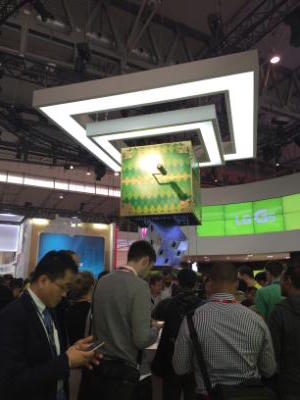 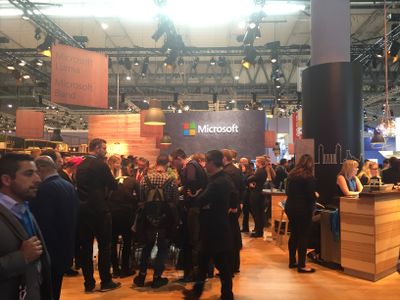 It’s clear there’s a huge focus on VR right now and I do think it’s the next big thing for sure. I experienced the Gear VR in action last night at the Samsung Unpacked announcement and with the Gear 360 camera and LG’s solution too, it means the general public can begin creating their own 360 content with ease and affordability and enjoy it back via a VR headset. Could we see VR cinemas in the future, like Samsung was showing off today?

We also had a football playing robot at the Ubuntu stand (any Ubuntu OS fans out there? Show of hands please…) – while cool, it does show some current limitations but I have no doubt that these are just babysteps until we get to the Robocop or I Robot era of robotics. Don’t worry Messi, your job is still safe – for now!

There was also a surprising amount of vehicles present at MWC. There was Jorge Lorenzo’s #99 superbike, Audi’s connected R8 V10 Plus, Ericsson’s vision of autonomous driving, and one of the most bizarre concepts from Harman you’ll ever see – a car that is both left and right hand drive, at the flick of a switch, thanks to an impressive robot arm. 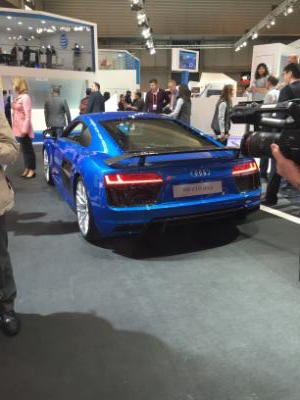 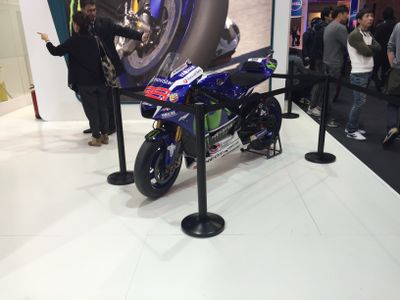 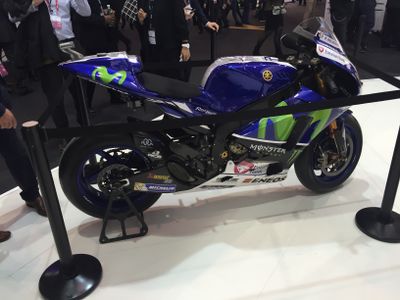 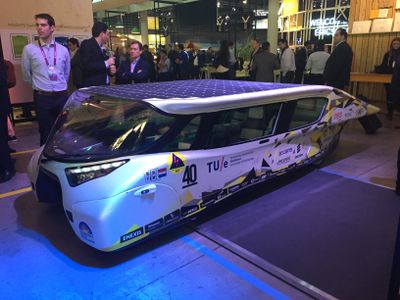 Being at MWC made me realise how diverse the mobile industry is – while there are consumer oriented exhibitors such as Samsung’s Gear VR, LG’s G5 and ZTE for instance, there are so many exhibitors there that you forget about – the payment processors behind technology similar to Apple Pay & Android Pay, companies that provide database systems, security providers to help keep corporations data safe – so many of which rely on MWC helping to put them in touch with brands and businesses that may want their services or products. While so much of this is interesting, I’ll keep my focus on consumer oriented tech – the cool stuff that you or I may want to get our hands on in the future.

So, that’s day 1… Tomorrow I want to get in more on VR – most of the VR exhibits had waiting times of 45min so I had to prioritise a bit, but tomorrow should be a little quieter, so I’d love to see how different content creators are making use of VR for sure. I’ll also be visiting Hall 1 tomorrow and checking back into Hall 2 & 3 in case I missed anything, so stay tuned and let me know if there’s anything here you’d like me to get more info on, or more photos/videos.

So the emphasis is definitely VR?....

@viridis wrote:
So the emphasis is definitely VR?....