I've missed every season for the last 12 months and you get oblivious to the changes occurring outside the comfortable confines of the wonderful NHS 4* all-inclusive hotel. Then they throw you out discharge you just before Christmas into the back of beyond where winters seem so much colder than I ever remember!

So it's Spring....mm.....not here! The snow is still on the ground as I write and there's a bitter wind outside making it seem much colder than the current -1°C though it is almost 3.30am. I can't get out but I have no wish to go out although I need to get up at silly o'clock because I have an hospital appointment and the ambulance comes around 7.30am.

Since I got to this village it's snowed, rained, sleeted(?), hailstoned, snowed with freezing hurricanes, snowed, rained and snowed some more with a gentle gale that's sent wheelie bins into the middle of the ungritted narrow streets. So much so that the ambulance was unable to navigate here for one hospital appointment and was over an hour late for another.

So hopefully, as it's Springtime there are better days ahead. My son who lives round the corner (allegedly round the corner but it's over half a mile going through many different streets that it sends me dizzy...though that may be just the way he drives!) tells me that the sun has been known to show it's face in God's little green acre. I'm very patient, as opposed to being a patient last Spring, so I'm waiting.....🐦🐣🌼🌿☔❄⛄🌞🌞🌞🌞

Don't get your hopes up @jonsie. The weather forecast yesterday said we could be in for snow at Easter (next weekend) All that and its the start of British summertime this Sunday with clocks 'springing forward' an hour.

For those on nights that means an hour less to work. For those on days? Well forget your Sunday lie in...

My feet & hands are frozzen ... I am up early so it's off for a well overdue blood test ... it's a long walk up to the place for me then it's downward all the way to a Wetherspoons brekkie

Just read your post on Spring @jonsie ... ... ... I could do with some warmer weather soonest, like we all could I suppose 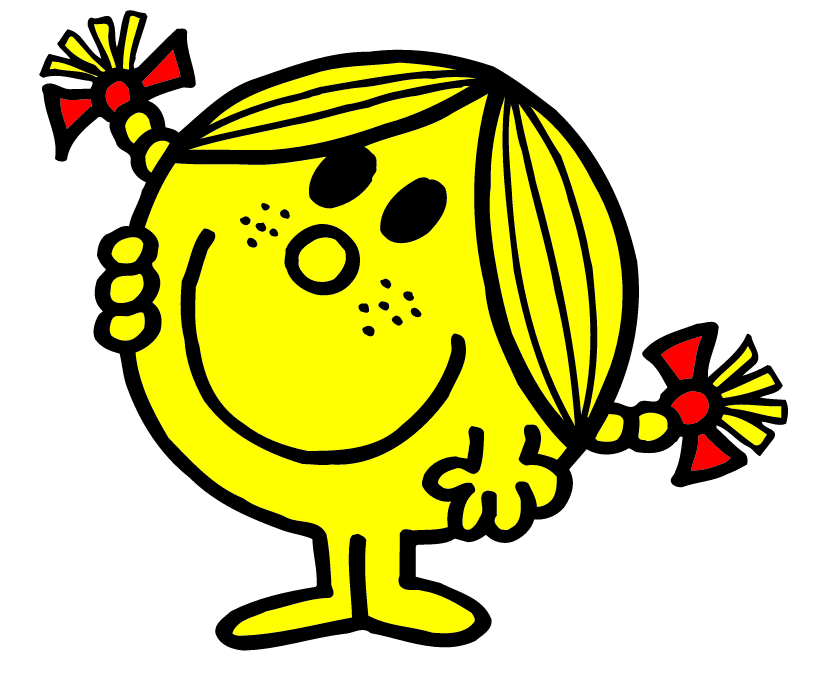 The weather certainly needs to catch up! I hear we might even have a white Easter this year!

That said it's nice and sunny in London today.

I really enjoy the days getting longer in spring. A big milestone for me is when I get a bit of sun in the evenings when I get home from the office.

I'm having a major Spring clean this year too by decorating my place. It's a lot of work but very satisfying!

Yes certainly ccould have snow at Easter @Martin-O2. According to every weather forecast I've listened to !!

Yes certainly ccould have snow at Easter @Martin-O2. According to every weather forecast I've listened to !!

What a miserable thought ... I've been camping at Easter in Scotland before now ... but ... I like to get out each day for some air & I'm well wrapped in my big faux fur winter coat with hat, scarf, & gloves ... I look like Nanook of the North

It's sunny in the little bedroom when my laptop is, but no warmth outside 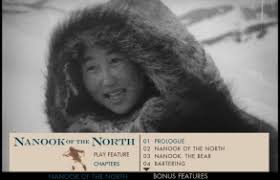 Just been out into the garden. It's time to prune the roses. Picked up the secateurs, stepped out, the wind nearly took me over.

Came back in, Slammed the door, chucked the secateurs on the shelf and thought 'sod that for a game of soldiers'. Nuff said


@Cleoriff & @Marjo ... ... ... I have that one 'picture' tub in the centre of the yard then around the walls mostly evergreen 'patio plants' & 3 artificial bushes on sticks in amongst the plant pots ... & an English & a Yorkshire flag ... just can't imagine the time / skill / patience it would take to do 22 tubs Cleo'

When in Sharjah UAE I luvved gardening maybe because it was warm & I liked the very sandy soil ... not much a luvver of brown soil / compost

I do enjoy being in a garden though ... at the outside table having a light bite / drink / writing a letter / reading a book

Luvved fucshia coloured bouganvilia when in UAE Cleo', no doubt you will know this plant well from your time in Spain

@Marjo do you have a garden? ... what are gardens like in Finland?

I've never had a garden of any kind, having lived in a block of flats all my life. Even plants inside the flat are a no due to having cats that chew them to pieces. And even if it was a plastic plant (tried that...) it will be thrown around like a rag until it doesn't look like a plant anymore and all the fake soil bits are scattered around the floor of every room.

The pots also get tossed around!

Gardens are probably similar to what they are here, although I think in Finland there are less terraced housing and more detached ones, so you can't see your neighbour's back gardens that easily when you look out the window... in my area there's just blocks of flats and no houses really. One difference in public gardens I've noticed is that over here I see flowers almost in bloom even now, in the snow !? and in Helsinki they are just bare until deeper into spring when a little bit of green comes out.

You read my mind @Anonymous...Just had one, followed by a cup of tea...