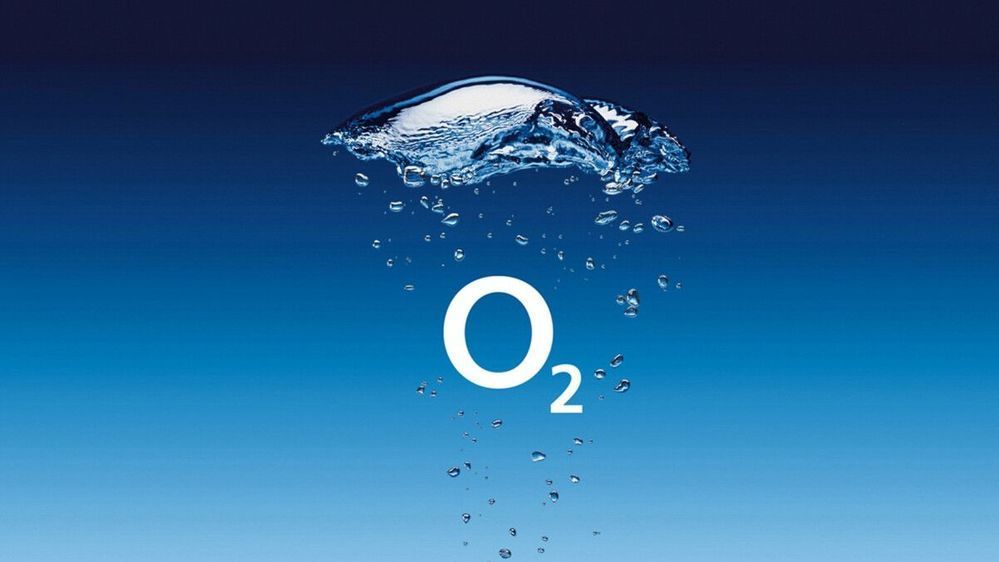 (I won't attempt to edit another 2 in the logo above! That's @Chris_K's job, and I wouldn't want to let him down).

I'm sure an official post will come sooner or later from our O2 official staff. But, I thought we could have a bit of fun in regards to O2's 20th anniversary.

Make a cup of tea (or, maybe something stronger, it is a birthday party after all) and have a think about these questions below:

And then finally, two questions which apply to both 2002 and 20 years old:

I hope community members enjoy these questions above! Maybe, some funny memories and nice reflections will pop into your mind. If you're comfortable sharing, please do. I'm going to share my answers below.

To answer the first question, I think I would have still been in a house with my two parents and my six half-siblings! It was a full, full house. Not the most well-off growing up, put it that way.

I had a speech disability when growing up, so I was very late developing speech (couldn't really speak until five years old). So in 2002, I would have just started to really begin talking, so that would have been a huge step for me. I think as well I would have begun to start developing more of a personality and identity, leading up to the person who I am today 😊.

The second question is a little bit tougher to answer! I remember going away to West Wales a lot in my grandparents' caravan around that age. Places like Aberystwyth were second homes to me and my siblings during spring and summer.

I also read a lot of Roald Dahl books growing up too, but don't think I would have got my hands on them by then? I use to love the show Blues Clues too, so maybe that was more my thing in 2002.

I was actually having a hard time when 20 years old. Struggling with who I was and what I wanted to be. I was in university in Bristol too, so it was my first time away from home. But, there, I made some friends who I'm still in touch with now and have progressed a lot since.

No, wacky hairstyles! Thankfully. But, I would definitely let 20 year old Lewys know that Leicester was about to win the Premier League in 2016 (I may have just missed the good odds though 😂).

I was studying (when not playing football, rugby, pool or messing about) Accountancy and Management Information Systems.

So favorite place would have been related to being at uni - probably the student's union on a Wednesday night!

I would have been at... uni! No photos or social media as such (thank god!), although there were chat rooms and some blogs were starting.

Pretty much the same as above - busy playing sport, or socialising, sometimes working and if I had to studying!


And then finally, two questions which apply to both 2002 and 20 years old:

Get on with your dissertation! As normal at that age you don't listen to anyone, so I left it all to the last minute and didn't get a very good grade which meant I missed out on getting a 2:1. If i'd spent a little more time getting on with it then maybe things would have been different - not that I think it would have made a huge difference, but some doors that weren't an option might have been.

I think by then I had given up on the hairstyle and owned a set of clippers!

Ah, thanks for sharing @gmarkj! Love that.

I have to agree, the Student Union would have been my favourite place in the time too 😂. And I would have definitely advised a younger Lewys to get his head out of the sand. I think for me, I was more concerned with having fun than studying. Luckily, I have found a bit more drive/determination to get on with the important things since 👍.

And then finally, two questions which apply to both 2002 and 20 years old:

I hope community members enjoy these questions above! Maybe, some funny memories and nice reflections will pop into your mind. If you're comfortable sharing, please do. I'm going to share my answers below.

Well now then...In 2002 I had just retired from the NHS. I had been in a senior management role and was Head of Training and Professional Development. After a few months of retirement I was bored and fed up. 😂 so I joined a nursing agency and went back to do the job I was trained to do, i.e nursing patients.

My favourite experience was the freedom to get a cheap flight and take myself off to our apartment in Spain.

When I was 20, I was studying hard for my State Final Exams in Nursing. At the weekend we would catch a train to Birmingham to go to our favourite night club (Barbarellas) We would dance and drink and have a real good time. I can't think of anything I would change about that era.

Advice I would give my 20 year old self? Not much if honest. I did things to suit myself. Passed my finals at the first attempt. Worked on the wards which suited me (Orthopaedics and trauma) Instead of cramming in further education courses immediately, I took my time and acquired various qualifications once I was married and had my two children. I actually did my degree when I was 47.

So interesting to hear about what you and @gmarkj were up to!

Upon Googling the Barbarellas, I am in love 😍😂. My little town use to have a number of clubs that would host big bands too, but all shut down when I came of age 😩. When you hear about these big names and a ticket only being 50p, it breaks my heart.

Love the hairstyle too 🤣. The rest sounds brilliant.

Thank you again for sharing 😊.

I've just checked and it wasn't Barbarella's we went to in the 60's as it didn't open until 1972!! My husband and I have been there on numerous occasions in the 70's.

The place we went to in the 60's was called Rebecca's. Brilliant. 3 floors with different music and bands on each floor.