So it will be going ahead this year, despite Covid 19. It will start a month later than usual in October.

They have announced the first 6 contestants

I presume each couple will maintain their own social bubble and I think they are planning a limited audience (the info is so limited, which is why I'm late posting!!) 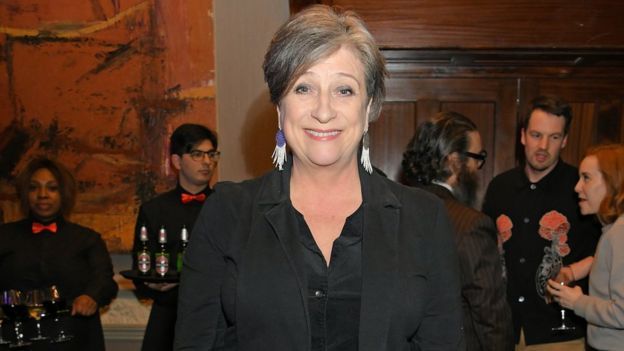 Then we have Jason Bell, a former professional American football player living in the UK now 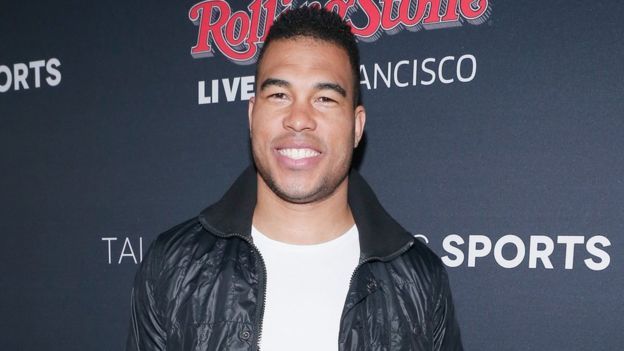 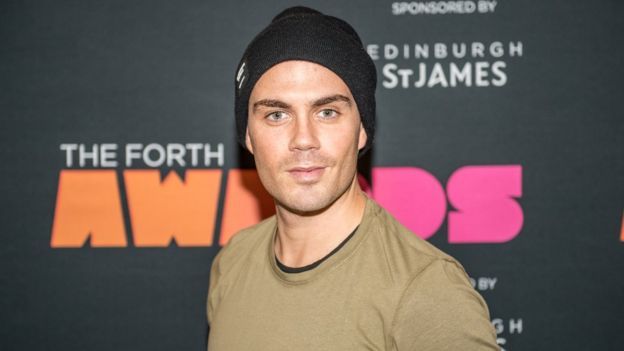 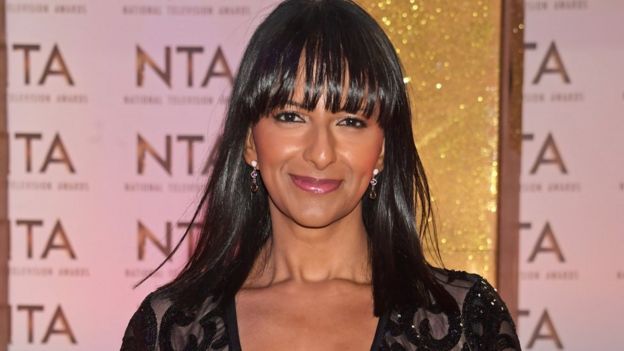 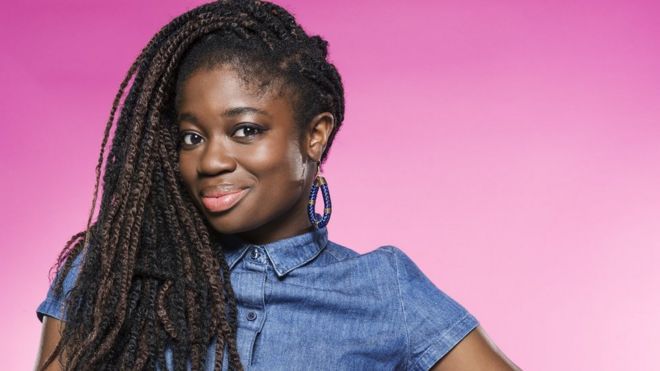 And just announced this morning is Nicola Adams the boxer, who will be dancing as part of a same sex couple 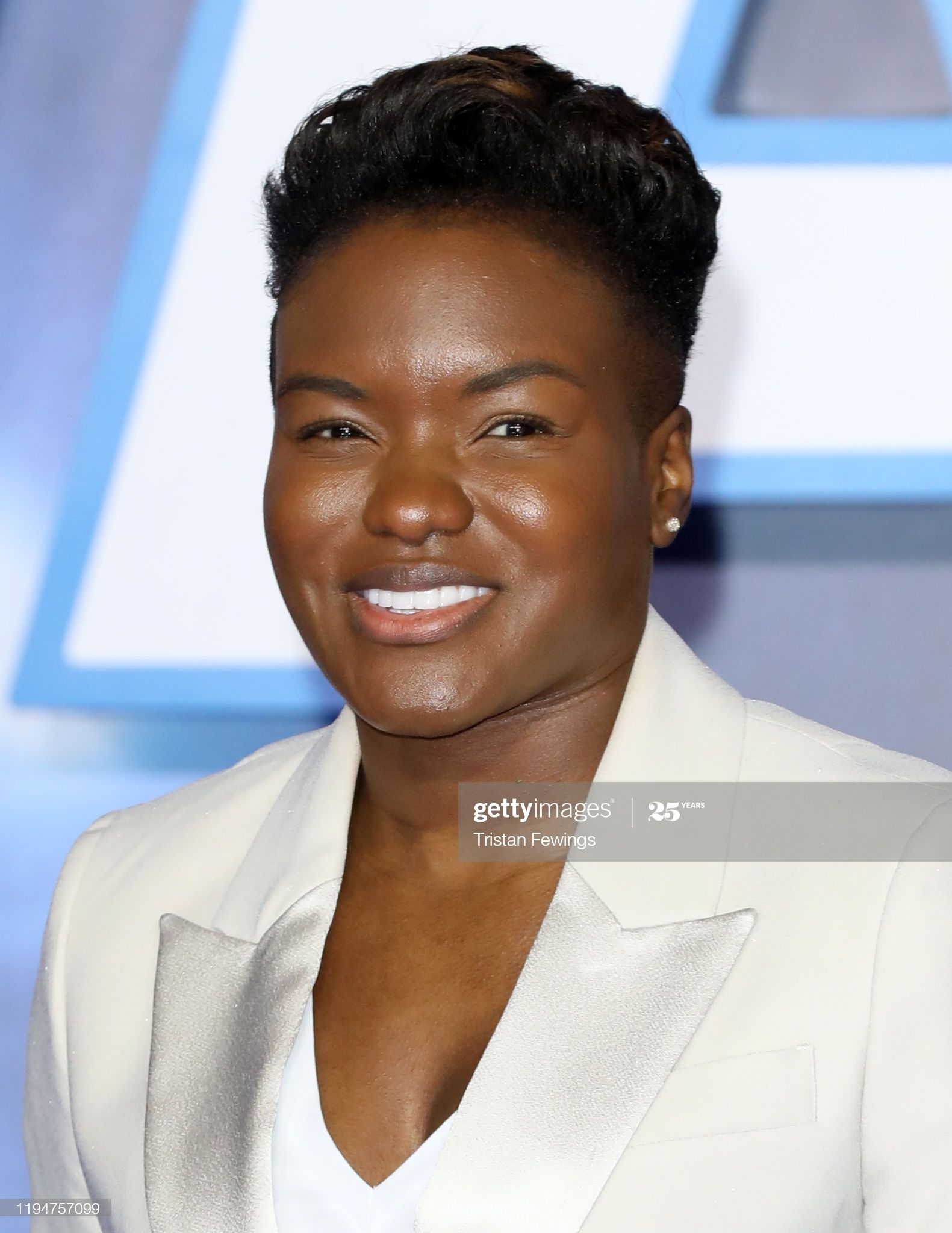 I'll update the thread when further contestants are announced.

Thank you for posting above @Cleoriff

Thank you for notifying me

Thank you for the mention @Cleoriff

Although I`m not a fan of Strictly [prefer Dancing On Ice], I might actually watch this.

I like Ranvir and enjoyed the after laughs and leg-pulling she got on Good Morning Britain today, and like Caroline Quentine [from days of Men Behaving Badly and Jonathan Creek].

In knew it was one or the other but couldn't remember which. I didn't want to leave anyone out

In knew it was one or the other but couldn't remember which. I didn't want to leave anyone out

You never know you might "convert" me to Strictly

It's one of the "reality" shows that I do watch.
Used to love CQ as Dorothy in Men Behaving Badly.
I have no affiliation whatsoever with O2 or any subsidiary companies. Comments posted are entirely of my own opinion. This is not Customer Service so we are unable to help with account specific issues.

One thing we're almost guaranteed to not get this year is the inane crowd clapping. Thankyou CoronaVirus

Sadly we're still lumped with Tess Daly and no plans to replace Bruno when he's off in America? Has the BBC not heard of Zoom? No idea on 4 of the current celebs and not exactly gong to be scouring the internet to find out either.

Just been waiting for a big dose of @sheepdog sarcasm. Made me laugh anyway.

Actually the point you make about the costumes is valid @sheepdog

When you think of the 1000's of hours which go into making them and dressing the contestants etc.

Add to that the hair and makeup and we have a disaster waiting to happen.

All the shows I've watched so far since 'normal TV' has been resumed, everyone has to do their own hair and makeup, as well as wearing their own clothes.

Looks as if it could all be very drab.

Also let's not forget the Strictly curse. All these couples staying in a Covid bubble together....that'll be very interesting

@Cleoriff and @sheepdog - you have me laugh.