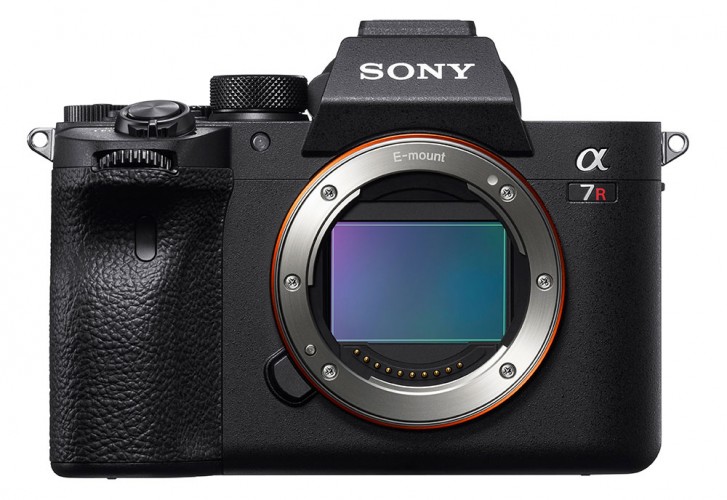 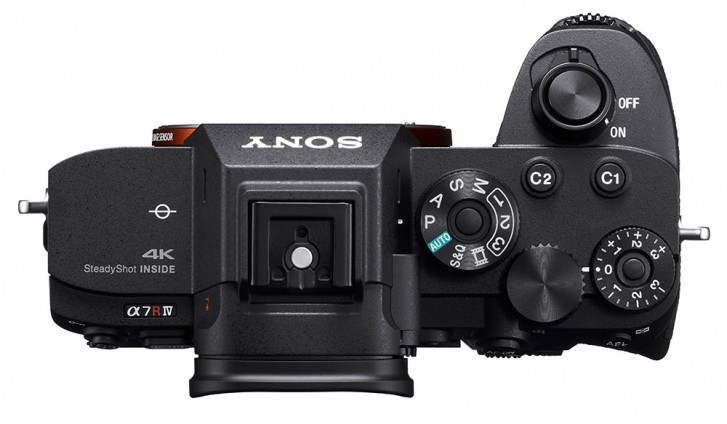 To go along with the new sensor is a new 5.76 million dot UXGA OLED EVF, which has a 1.6x the resolution of the EVF on the A7R III. It can be set to standard or high image quality mode with a choice of 60fps or 120fps refresh rate.

There's also an improved Pixel Shift Multi Shooting mode available, which can stack 16 full-resolution images to create 963.2MP of data, which is then composited into a 240.8MP image using Sony's desktop application. This allows you to get even higher resolution of stationary subjects. 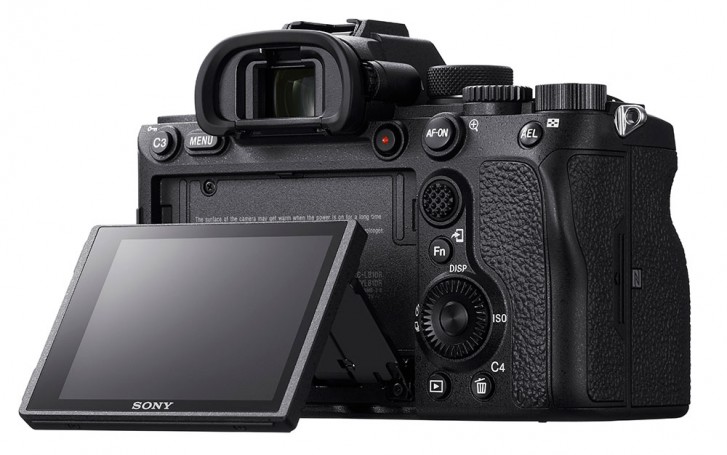 The A7R IV can shoot full resolution 61MP images at 10fps with continuous AF/AE tracking for up to 7 seconds and about three times as long in 26.2MP APS-C mode. There are 567 phase detection AF points that cover 74% of the image area along with additional 425 contrast AF points. The camera also features real time eye AF that keeps the focus locked even if the subject moves around or looks away.

For video production, the A7R IV supports 4K video recording that uses the full width of the sensor with full pixel readout without pixel binning in the Super 35mm mode. Sony's S-Log 2 and S-Log 3 modes are also available for color grading with 14-stops of dynamic range available in S-Log 3. HLG is supported for an HDR workflow.

The A7R IV also features eye tracking AF for video for the first time in a Sony camera. This allows the camera to track focus on the subject while the video is being recorded and always keep the eyes in focus.


*This is not an original post, I am just sharing it on this forum for other photographers*

@TallTrees Im waiting to see what the photos are like before thinking about changing to this, Currently rocking the AVII at the moment, Its great for Videography

but if suitable for the professional user great @TheGreyApe

My family have always had a very keen interest in cameras ~

capability,  the lenses and all of it ~

what I can say is that no one was terribly interested in photos!?  LOL

here and there ~ and an auto very expensive Minolta with fixed lens,

no one liked it much ~  I then carried on the interest or tradition in cameras!

supposed to be the latest kit

This was very neat could carry this around and snap

happy and on card so could sort out without the huge expense of film/processing.

This brought photography to me. Actually it took a very good photo. Albeit expensive

at the time liked it.

Then I bought the Nikon D5000 DSLR ~ I was then interested in photos!

A very close up Macro lens which cost the same as the camera body!

The Standard lens was very good for general use. I think you mentioned heavy.

the aperture size, the speed and all the rest of it before you could get the photo with those

Film Cameras ~ even though some did have auto it was the skill wasn't it?

on there you can see the video link to the recent shoot I done, If you check it out let me know what you think!

The video facility is the most useful addition to the cameras, even my mobile does very nice videos.

so can just pick it up and behold!

I looked at your Site on NI Facebook ~ I don't subscribe to FB or others so couldn't continue.

It is great looking though (before I got cut off!)

The photography and videography is perfect for your application.

Thanks for the info @TheGreyApe

well wishes for more success with all your endeavours TallTrees