Bella Emberg the comedy actress known and loved by many, has died aged 80 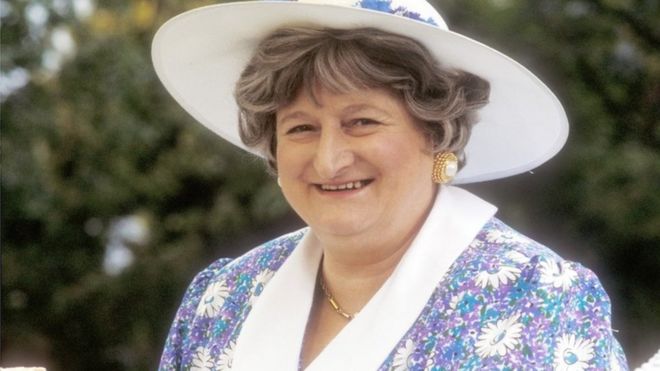 Remember her from lots of tv programmes ... What a lovely photo of her ... RIP Bella

Cooperman's sidekick and many more comedy roles besides. A great loss.

I remember her well as Blunderwoman....Never afraid to send herself up in comedy roles ..

She took full advantage of the fact she was rather large....Good for her. She will be missed

Apparently Bella had just finished filming a new Sky One comedy, In the Long Run, created by Idris Elba and due to be released later this year.

A fitting tribute I think

She was funny and made us laugh lots appearing with funny comedy acts. RIP Bella.

I remember her well now that people are remembering her on here so thank you for that.
I have to admit that I sadly had forgotten how she made me laugh many years ago.
May she RIP
THIS IS NOT CUSTOMER SERVICE AND WE CAN'T ACCESS ACCOUNTS

Yes I had also forgotten her until I read the sad news. I well remember her on Russ Abbot and how much she made me laugh. She was such great fun.

This brings back memories of the Russ Abbott show when I was a kid.  Blunderwoman was so funny.

Here you go @welshsteve76....still makes me laugh looking at the pair of them 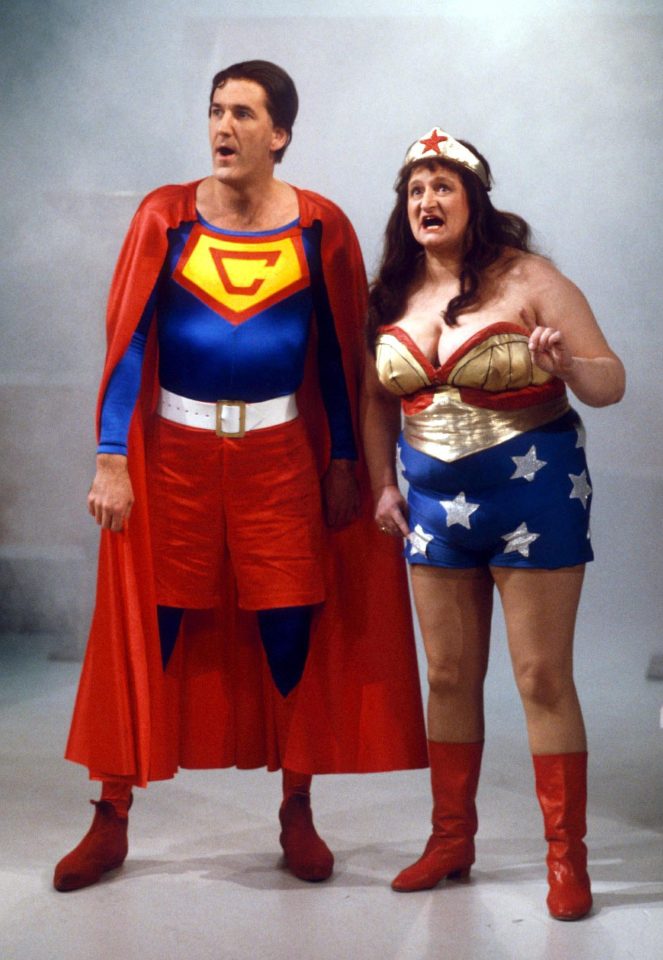