It's that time of year when a One Sentence Love Story is due, as it's the feast of St Valentine. This time it's a story about unrequited love, passion and betrayal, so please feel free to use the power of your imagination when you join in. The idea is, someone writes a sentence (or a short para) following on from the one before

I will then attempt to make a full story out of it at the very end. 😂 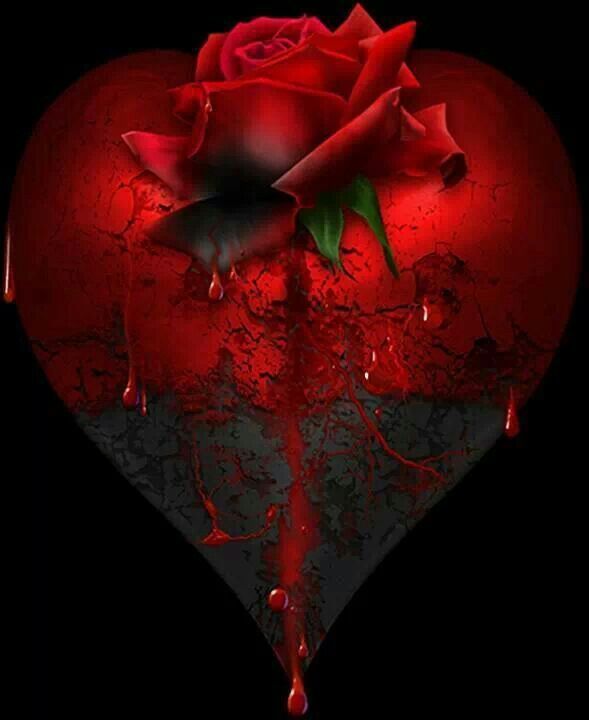 Maxine was a beautiful girl. A real head turner. She was also insane.

No-one knew this as she behaved so normally. Her colleagues at work found her to be hard working although a little shy.

Maxine hated these colleagues. All female and forever talking about their love lives. It was even worse this week as Valentine's Day was approaching. All the talk was about the presents they were expecting, the plans for meals out and the magical trips away.

Maxine didn't join in as she wasn't in a relationship. Nothing ever lasted with her boyfriends. However Maxine was going to change all that.

She had downloaded some dating app sites to her phone, Tinder, OK Cupid and Clover.

Yesterday she found three men who appealed to her. They all had different interests and Maxine thought she had a better chance of finding THE one.

She very carefully arranged to meet them all at different times allocating 2 hrs each…unless of course she found THE one.

John would be first. Meeting for coffee at the local Costa. He claimed to be an IT geek

Paul was 2nd on the list. He said he loved sports. Maxine had arranged a picnic in the park.

Finally there was George. He said he was studying English and Poetry. A few drinks in a local bar, then who knew?

Maxine got dressed and knew she looked stunning.

She packed her bag with some favourite things and set off to meet John.

He was on time and waiting in the café. Maxine thought he looked very presentable, smart suit, clean shaven and quite good looking. She sat down and John was smitten at her beauty…..

... Maxine and John took their cups of coffee outside overlooking the river, and sat opposite each other. Maxine thought John looked presentable in his smart suit... "Boyfriend material" she thought.

John asked Maxine "What do you do?" but before she could answer, John continued "I work in IT. I love it." John then reached into the inside pocket of his jacket...

John pulled out the lastest hi-tech smart phone and placed it on the table between them. "I`m waiting for the latest update for my phone" said John "It`s going to be awesome... We`ve had customers begging for it... It`s got lots of games, too, so we could play together if you load the app on your phone.... "

Maxine found it hard to concentrate on what he was saying. It was though his voice was fading into the distance...

Maxine was shocked, he had no interest in HER just his damn phone. Just then his phone rang and......

... John broke away from continuing to tell Maxine about the latest tech problems he had been solving at work and grabbed his ringing phone off the table and said "I must take this".

John got up from the table, turned his back on Maxine, and walked towards the river`s edge with his phone clenched to his ear.

Maxine reached into her bag and took out a long-bladed knife. She got up from the table and walked briskly to John and plunged the knife into his back between his shoulder blades. Maxine seethed "It was bad enough listening to all that geeky talk but no-one turns their back on me. Let that be a lesson to you, John. Bye".

Maxine then pushed John`s now dead body over the low wall and it fell with a splosh into the river...

and Susie John's "other girl friend" was asking how it was going and did he get the APP yet?

Maxine was furious but holding it together

Then John`s phone, which he had dropped after being stabbed, rang with two more messages - one from Rose and the other from Valerie - asking how his date was going...

Unfortunately for Susie, Maxine's red mist had descended, and all Susie could hear was a splosh as the phone entered the water with John..

Maxine grinned as she left the water-side cafe and ....

Thinking well Paul may be a better bet