Hi all, I hope you had a good weekend!

The Japanese House is playing at the O2 Academy Oxford on 12th March, and Priority tickets for the gig will be available Wednesday 16th January. 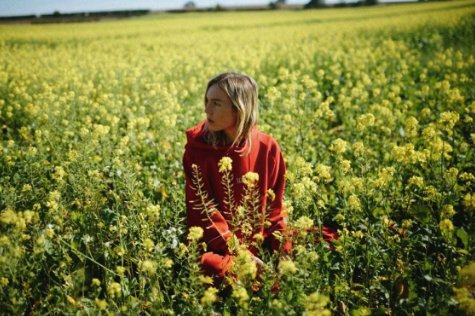 The Japanese House consists of one solo artist, a British singer and songwriter Amber Baine, who also plays guitar, synthesizer and keyboard for her music. She has released several EPs so far and is about to launch her own, full-length album, Good at Falling. Her music is described as "lush dream pop and brooding electronica".

Check out a couple of music videos from The Japanese House below!

Do we have any Japanese House fans in the community? Anyone looking forward to the new album and the gig in March?