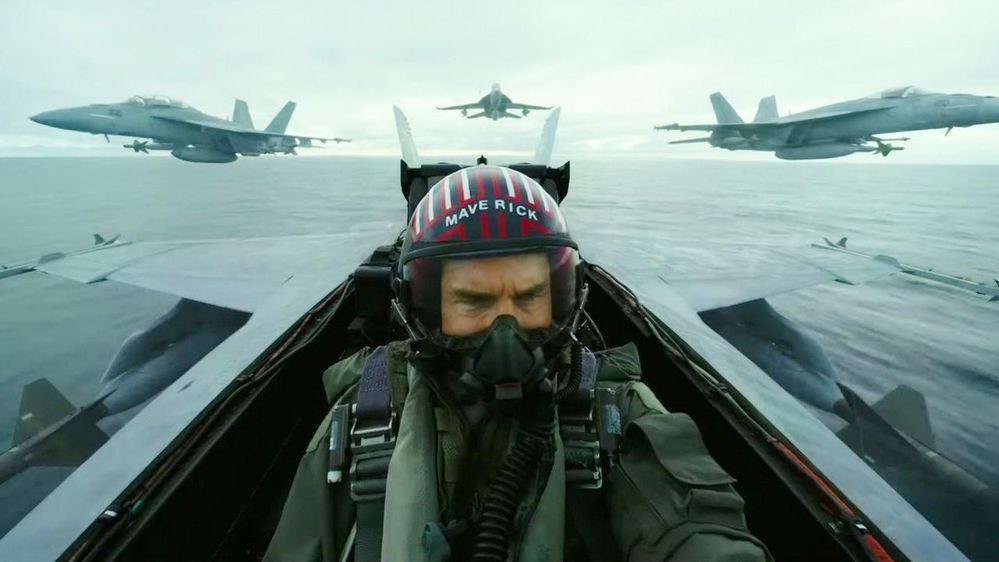 This is the first topic of a new series that I'll be bringing to the Priority board of the community. Every Friday, I will pick a film that is being shown in ODEON cinemas and provide a little write-up for it. If you like the sound of my choice, you can go watch it for FREE on the following Sunday or Monday, thanks to Priority.

I feel the need... the need for speed! to recommend this film to the community.

This epic sequel to the 80's classic is actually really, really good. I'm a bit iffy on Tom Cruise - maybe, personal preference - but, admittedly, he is in some great films. And this is one of them.

After more than thirty years of service as one of the Navy’s top aviators, Pete “Maverick” Mitchell (Tom Cruise) is where he belongs, pushing the envelope as a courageous test pilot and dodging the advancement in rank that would ground him. When he finds himself training a detachment of Top Gun graduates for a specialized mission the likes of which no living pilot has ever seen, Maverick encounters Lt. Bradley Bradshaw (Miles Teller), call sign: “Rooster,” the son of Maverick’s late friend and Radar Intercept Officer Lt. Nick Bradshaw, aka “Goose”. Facing an uncertain future and confronting the ghosts of his past, Maverick is drawn into a confrontation with his own deepest fears, culminating in a mission that demands the ultimate sacrifice from those who will be chosen to fly it.

You don't even have to watch the first film to understand what is happening in this one, but I suggest you do. These are some fun, ferocious films that can excite your week.

Fun Fact: the cost to rent the US Navy jets used in the film was $11,374 per hour! Cruise insisted that all of the actors should fly in one of the F/A-18 Super Hornets, so they knew what it felt like. But, the US Navy said Cruise was not allowed to touch the controls, whatsoever.

However, you can see Cruise fly some jets with James Corden below:

So, that's my film recommendation for the week! Expect another one next Friday. And if you like the sound of the above, get down to your local ODEON on Sunday or Monday.

Any films in the cinema you want to recommend? Been recently? What's your cinema food/drink order (or is it sweets in a coat pocket job 😉)?

Bonus recommendation: Happy Pride Month! If you have Netflix (may be available elsewhere), you can watch the brilliant 80's era comedy-drama Pride. It's about one suppressed community, gays and lesbians, coming to the aid of another, Welsh miners. 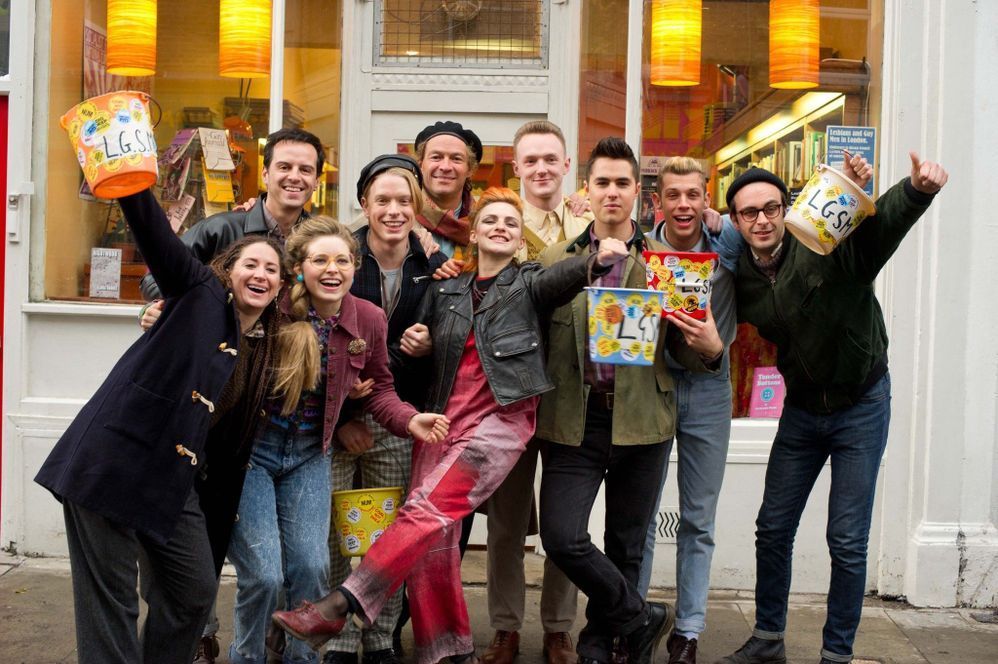 Nice offer - but no Odeon up this way (nearest is Belfast, 70miles away).  I heard a rumour I may be being treated to a Topgun screening on Sunday, Father's Day, etc 👍

Oooh, that's a shame. But, sounds like the family is going to pull through anyway for you @pgn! I just did a Father's Day topic now.

Hi @lewys-gp, saw this a few weeks back. It was brilliant. A perfect wingman (see what I did there!) to the original. Cannot recommend it enough. Fast paced, noisy and with just enough nods to the original. Loved it!

Totally agree, @J9el 💪. Usually, these types of sequels don't live up to the hype IMO, but they nailed this one.