1st of all, lets get my dilemma out the way. There is one thing i have always said about Sony devices, go through my posts and you'll see it a few times. But in case you havn't read, ill write it again.

"the only thing that lets sony xperias down is build quality"

.....This is my second Xperia z3 due to the unfortunate fact that upon recieving my mint silver unit in store, i asked if i could inspect it (o2 staff had zero issue in me doing this) and upon inspection it was clear that the screen had a serious issue with a patch of white light bleed coming through the middle of the screen.

O2 staff swapped it over immediately and next unit was perfect.

i could have not disclosed that but my fanboyism (yes its a word, and if not, why not?) is overruled by the need for fairness, so, lets try again.

When un boxing the z3 it becomes clear that sony are letting the goods do the talking now. No longer are you met with leaflets explaining how to claim your free content, or a sticker advertising the expensive noise cancelling headphones enclosed. Because there are none included. There are no gimmicks, there are no noise cancelling headphones, there is a charger (thought o2 stopped these), a USB OTG cable, mh750 headphones and warranty info. And then a great big slab of black phone screen with anodised aluminium trim facing up at you, and it looks amazing.

the phone itself is amazingly encased in a body of curved RAW aluminium and when compared with the Z1 and Z2, the Z3 is leaps ahead in terms of finish. The port flaps for protection against water fit into the unit better than ever and are completely flush with the body and buttons, headphone port and camera button are in the same locations as before but also have been made more streamlined with the body. 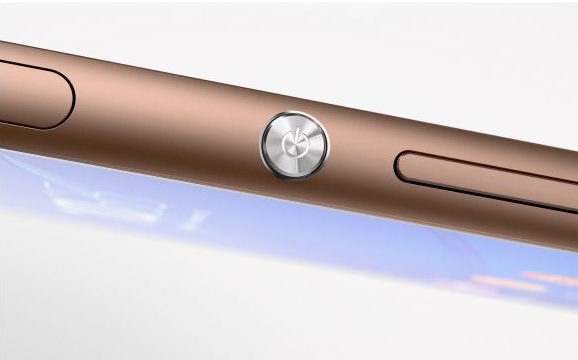 Each corner has a colour matched Polycarbonate join to protect the Z3 in cases of dropping it and both the front and back are covered with a edge to edge glass sheet. 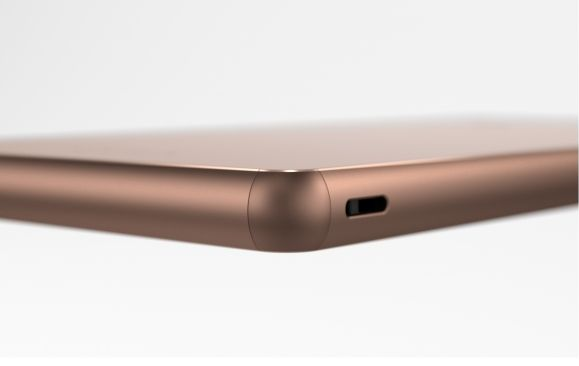 The stereo speakers are no longer at the screen edges, but instead are now built into the front glass. 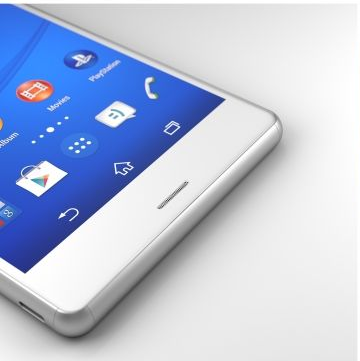 Unfortunately theres not much that can be said about the Z3 display that isnt covered by the reviews on the Z2 display, its pretty much the exact same thing but with one exception, it's a hell of a lot brighter.

You see the Z2 display was pretty much spot on in terms of colour and resolution and for the moment Sony dont really see the point in updating something that is, reviewed as, the best display of its type. the only thing they have done is cranked up the nits levels (nits being a term to describe brightness, not those bugs on kids heads) so where the Z2 pushed a respectful 450 Nits, the Z3 produces an astounding 600 Nits. Coming from a Z2, i have to admit, it is definately noticeable.

Colour reprodution is spot on and photos and videos can be enhanced by utilising the Xperias X-reality mode. For those of you who really love the vivid colours normally found on Amoled devices, there is another mode that can be selected called Super-Vivid that really makes colours jump out.

The much touted Battery life of 2 days is, in my eyes a very believable target. upon using the Z3 solid for over an hour with screen on full brightness, the battery only went down by 8% that gives over ten hours screen on time which for a mobile phone is rediculous. Along with this there's also a new mode called Ultra stamina mode which, when activated, disables all but basic functions such as messaging and calls. this mode is for when you are going to be without charge for a long time and can extend standby time for a crazy 35 days on a full charge.

A while ago now, Sony created a 20.7 megapixel sensor, and they liked it, so much so that they have been chucking it into every flagship smartphone since. Its a very very capable beast of a sensor and in each new release it is tweaked and tuned just that little more. not only that but in each new release, where the phones are slimmed down, the sensor, housing and the array of different lenses are all housed within the confines of the sheet of glass at the rear of the device. There is nothing sticking out except a ring to seperate the glass from the lens. 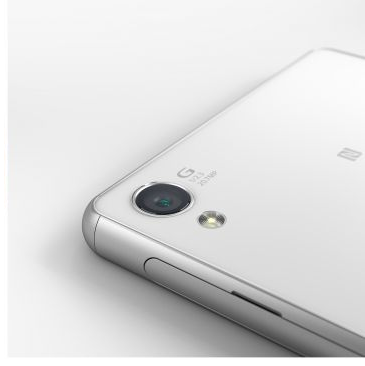 The sony G lens has been upgraded to a 25mm focal legnth now too which should eliminate a bit of the non uniform focusing the Z2 suffered from (not my words, i found it fine)

The ISO has also been upped to an amazing 12,000 iso rating. this means even in stupidly low lighting, the Z3 will take a (reasonably) decent picture.

The Z3 has also been given the highest rating for water / dust proofing of IP65/68. This means 2 things.

1. it will survive a sandstorm and/or dustbath

2. it can be taken under water for up to an hour at a depth of 5ft (the Z2 was only 3.5ft for 30 mins, however a user on XDA did drop his into the thames and it was still ringing 6 hours later) 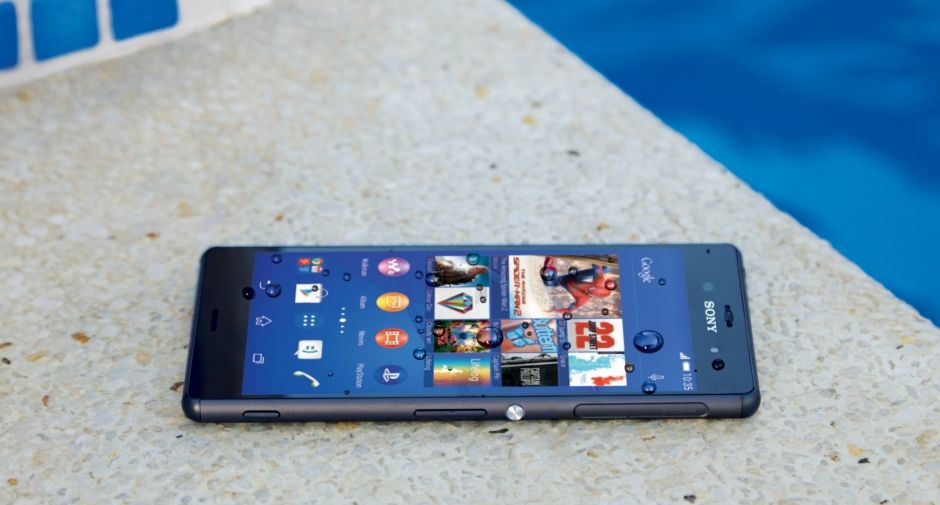 The speakers have definately been upgraded, the sound from them now is on par with the HTC one (which i personally consider the best built in speakers). Both louder and better sound quality than the Z2, this is a very welcome upgrade. It's not just the internal speakers either, for music listening on headphones, the Z3 will upscale ANY compressed song (mp3, AAC etc) into high resolution audio. In reality it really works, you have to sacrifice overall volume by a little, but it really sounds amazing and is a much better audio experience than Clear audio+ found on Z1&2. As said before, it is very unfortunate that the Z3 does not come with the Noise cancelling headphones anymore. because on testing, i found the sound quality to be slightly better with the noise cancelling set, however they are easily bought from either Sony or other online retailers (amazon are cheapest). The on board microphone has also been tweaked due to bad press regarding Z2's mic. it now has sensitivity settings for video recording and i must say is a lot better than before.

This thing hooks up to a Playstation 4, gaming on it is unmatched by anything, end of. 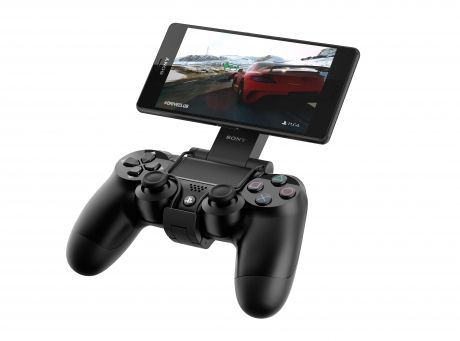 The Z3 comes in 4 different colours but due to various exclusitivity deals, on O2 it is available in Black and Mint silver (light green), you're not missing out on much, the white lets loads of light bleed through from led notification and the sensors on the front are visible, and copper is the only one i'd go for apart from mint but mint was preferred for me. 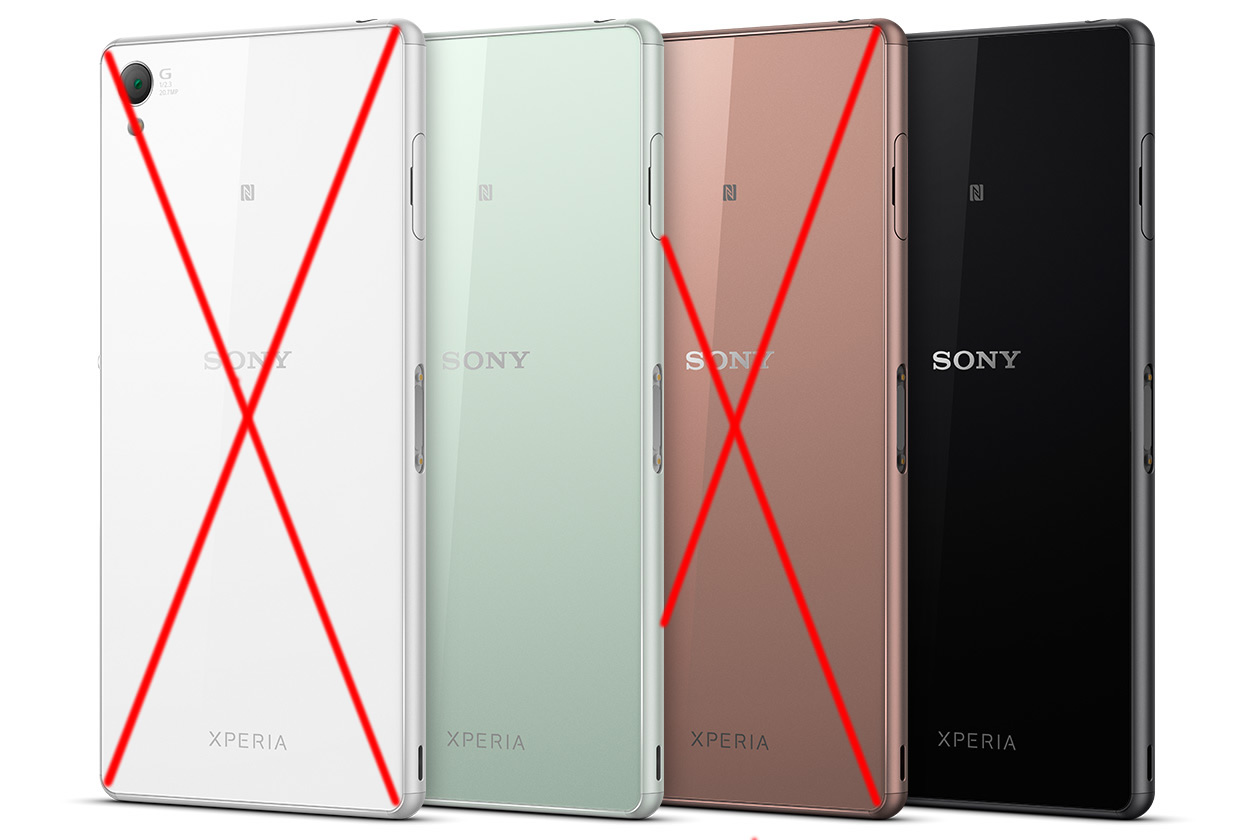 Sony are no longer playing catchup in the mobile market, they are no longer the underdogs. they have pumped every single tweak in every single field into this phone, and the results are amazing. they have no need to bribe us with freebies or loads of movies, the goods on offer are saleable by their own merit. It's an amazing device, it really is just beautiful in design and powerful as you can get, and in my eyes a far better overall product than the iPhone will ever offer, as well as many Android based phones. 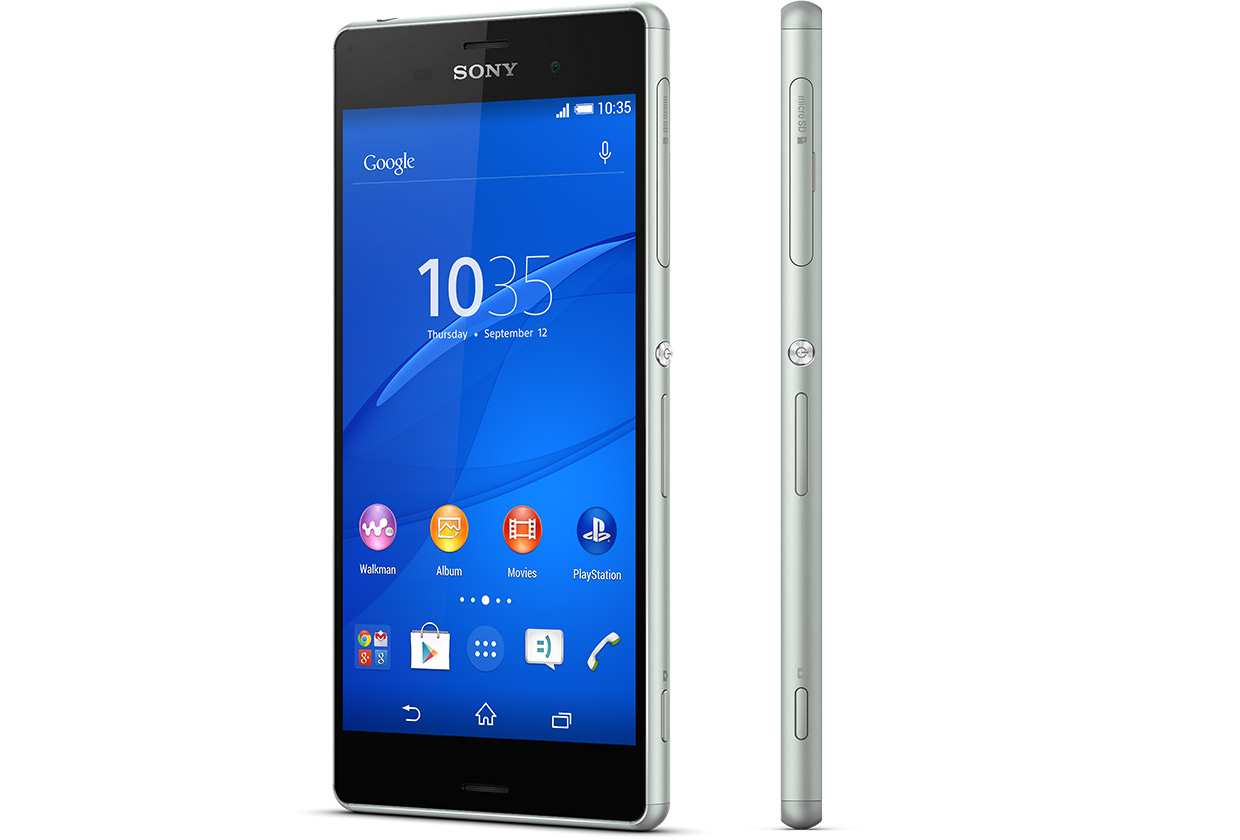 all pictures belong to Sony mobile and are used with no permission, but the review of their new phone looks a lot better with them.

And...you can always go in and de-select your solution...

@viridis  Congratulations. An absolutely brilliant review. Thank you so much for adding images.(particularly linking to the PS4 gaming handset)

Great review (and not the least biased!)

Great review (and not the least biased!)

...but not from CEX or a friend

Very good review @viridis I have been looking at the Z3 recently, and the specs look great. I need to go into a CPW when they start stocking them and have a tactile go with it. At the moment though, still too pricey to buy sim free, and still too new on the market for my liking. I don't find that being an early adopter with phones is a great idea. Too many are too buggy. I always think it's best to wait until they iron those kinks out.