The O2 turns into The O3

But don't worry, it's only for Drake's 2019 London Residency 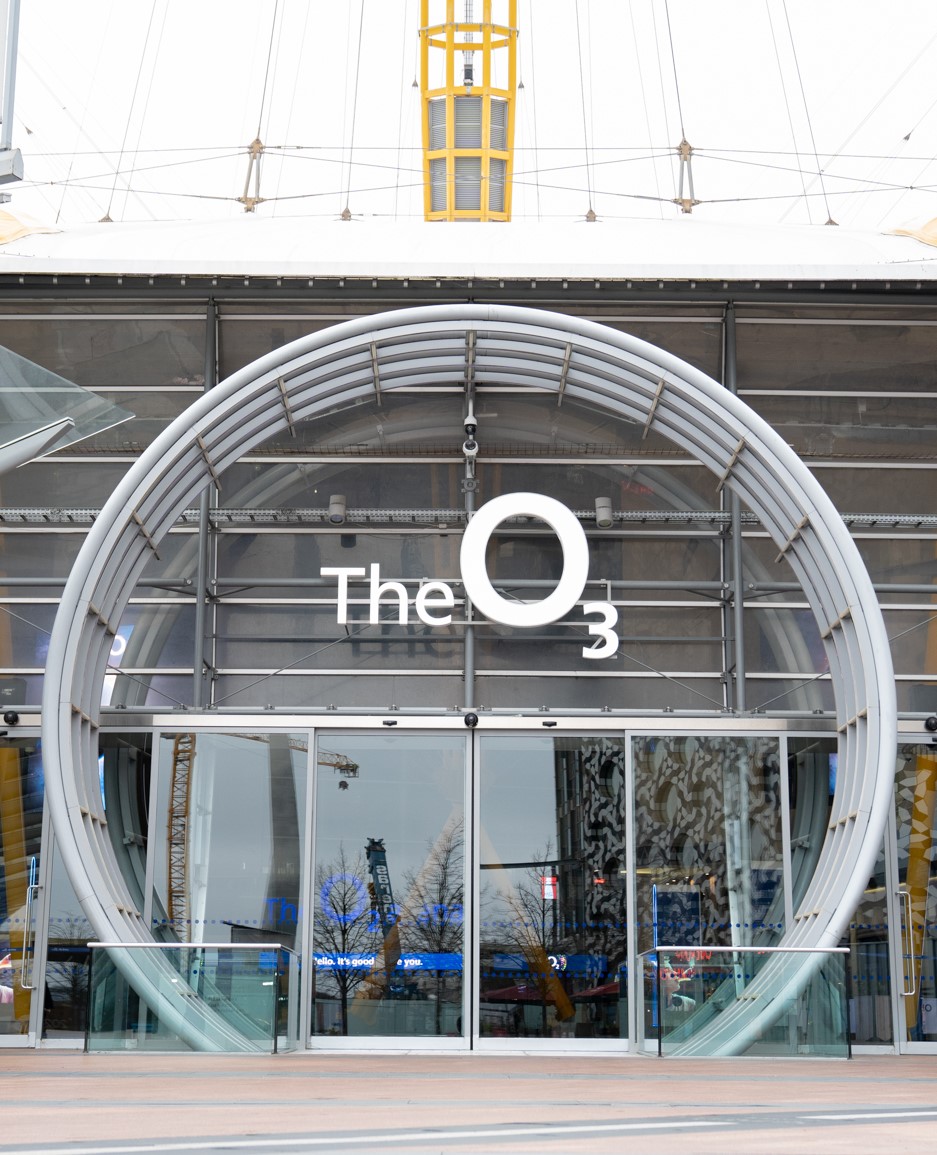 The O2 has become The O3 for Drake, who is performing seven shows at the venue from 1 April.

O2 altered the signage at their London venue today (31 March), and Drake fans arriving at his shows will notice that The O2 has become The O3 – but for just 11 days – 1 April to 11 April, for Drake’s 2019 residency at the venue.

O2 decided to change the arena’s name in honour of the Canadian rapper’s single ‘God’s Plan’, which spent nine weeks at number one last year where Drake raps: “And you know me/Turn The O2 into The O3.”

Drake this year joins a very select group of artists (including Take That and Prince) to have performed at the venue 21 times. To celebrate, O2 is also running a prize draw for Drake fans who couldn’t get hold of tickets. All they need to do is snap a photo outside The O2 using #DrakeTheO3, letting O2 know why they want to be there, and they could win a pair of tickets to see the man himself perform live.*

An O2 spokesperson said: “Live music is an unforgettable experience. And when you’re seeing an artist as big as Drake at the world’s number one venue that experience goes up another level. So we thought we’d do something special for Drake and his fans. The O2 has become The O3 for his April residency, making God’s Plan a reality.”