I'm really pleased to bring back the monthly movie discussion after needing to pause it for a few months due to the COVID-19 situation. Back in March we moved to conversation over from cinema to streaming services due to the social distancing advice and that's going to continue for a while yet so I thought we can just talk about what everyone has been watching recently, whether that's on DVD/Blu-Ray or streaming services like Netflix or Disney+ as well as any new films coming up!

I recently watched 1922 on Netflix, a slow moving thriller about a man who murders his wife and the consequences of this terrible act. I really enjoyed the film but be warned it won't leave you feeling warm and fuzzy when the credits roll.

One I've not seen but have heard good things is Uncut Gems which see's Adam Sandler playing a more serious role as a down on his luck New York gems dealer who's looking for a big score to get himself out of debt. 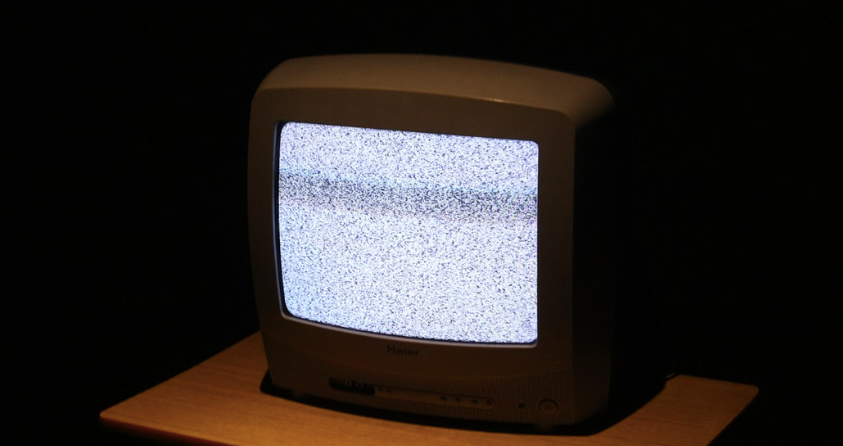 I'm also excited to catch Dunkirk which is Christopher Nolan's adaptation of the real world story of the Evacuation of Allied soldiers from Fance in WW2.

For the horror fans on the community there is a new retelling of The Invisible Man, staring Elisabeth Moss from The Handmaid's Tale.

Another Christopher Nolan film that could be one of the first we see back in the cinema is Tenet, which despite watching several trailers I'm still not 100% clear on the plot!

It involves some sort of time travel to prevent the end of the world!

These are just a few of the films I've recently seen or am looking forward to watching over the next month. How about you? Do you have any recommendations for the community or any movies that you're looking forward to seeing? Let us know in the comments below.

Just added 1922 to my long list on Netflix! Uncut Gems is good and a definite high point for Adam Sandler though definitely not family friendly. Haven't seen anything about Tenet but since its Christopher Nolan, I suspect I won't be disappointed.

To be honest, I've barely seen films lately as I've had a few series to binge complete on my list so I need to see whats around.

We have just bought and downloaded the new Disney/Pixar film Onward, couldn't wait for it to come into Disney plus, it was a really good movie, with a special message. It is really sad at the end though.
Message 4 of 5
222 Views
Share
Reply

Not really a film but the Broadway show Hamilton is coming to Disney plus I'm July, we saw it in London in January so we are really excited to watch the Broadway version. I'm sure my daughter will have it on repeat till I'm sick of it 😂
Message 5 of 5
220 Views
Share
Reply