With Martin currently being on holiday, I have pinched his monthly movie thread this month and will instead be giving you a small list of recommendations and suggestions of movies that have recently caught my eye. Hopefully you can join the discussion and let us know your thoughts!

First of all is the film Night House, a thriller about a widow who begins to uncover her recently deceased husband's disturbing secrets. It has only recently come into cinemas and is definitely looking like something I would have to watch hiding behind some pillows. But maybe that's a good thing?

Next on is Old, a film by good old (pun intended) M. Night Shyamalan, also currently showing in cinemas, following a vacationing family that discovers that the secluded beach where they're relaxing for a few hours is somehow causing them to age rapidly. And if you remember our movie nights here on the community, films by Shyamalan can be a big hit or a big miss, so I am excited to see where this one will land 😅 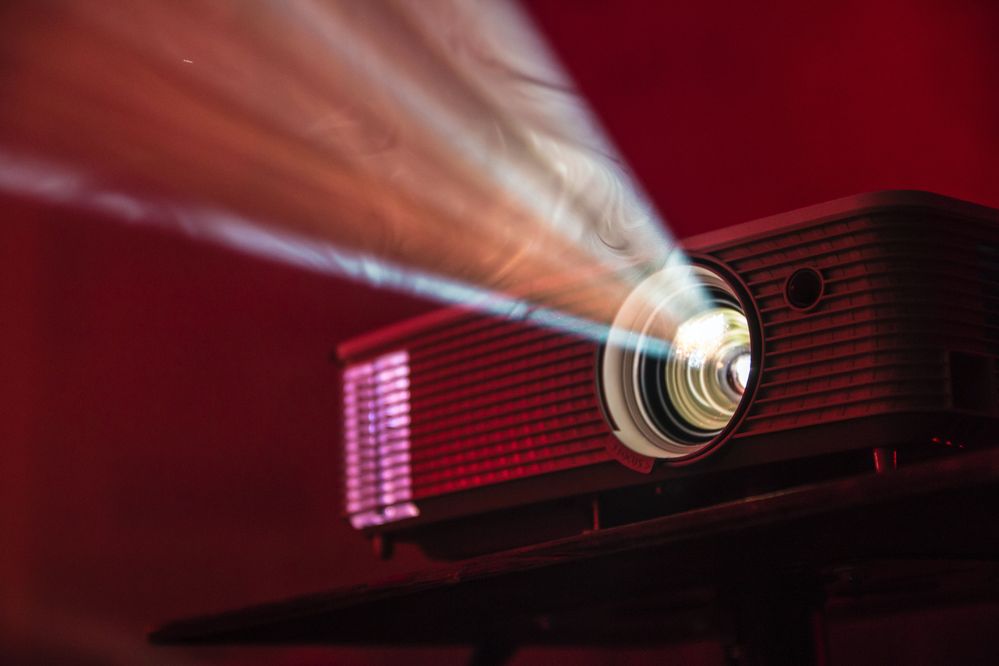 Moving onto streaming services, I have just seen the film Beckett being all new to Netflix. The film is about an American tourist vacationing in Greece who becomes the target of a manhunt after an accident, and must reach the embassy to clear his name. This one looks actually really good, so I can't wait to watch it!

Another already highly rated film that just came to Netflix is The Mule with Clint Eastwood starring as a ninety-year-old horticulturist and Korean War veteran turning drug mule for a Mexican cartel. And if that doesn't sound like the perfect story for a good film, I don't know what does.

These are just a couple of films I would recommend that are around and about on streaming services or in the cinema. But what are you looking forward to watching? Share it with us in the comments!

I've actually seen The Mule with Clint Eastwood. He directed and produced the film. It's brilliant. Eastwood is very comfortable playing elderly men now, simply because he is old. 😂

Not spoiling anything for anyone but Clint plays the part of a ne'er do well guy. Still loves his wife and kids although they aren't together. It's based on a true to life story which happened in the US

The first two films you mention Old and Night House, are they just in the cinema?

One great fun movie to just enjoy the ride with is Jungle Cruise, saw it in the cinema last week and can thoroughly recommend it, if only for the corny Dad jokes sprinkled through it 🤣

Clip above, no further intros to cast required, I hope 😉

Yes they are @Cleoriff, see trailers below. I really like the look of the Night House but wouldn't want to watch it on my own!

Yes, Jumanji movies are good too 👍

This one is in similar vein, with a surprise - very entertaining, @TheresaV.