Facebook and invading privacy - A better duo than the Chuckle Brothers. According to Bloomberg, the company has been paying hundreds of outside contractors to transcribe audio messages from Facebook Messenger. Contract employees said they were hearing users’ conversations, sometimes with vulgar content, but do not know why Facebook needs them transcribed.

Facebook has confirmed it had been transcribing audio messages and said it will no longer do so, following scrutiny into other companies. The company announced that “much like Apple and Google, we paused human review of audio more than a week ago.”

The reason behind real people listening to private conversations was to “check whether Facebook’s AI correctly interpreted the messages”, raising the question why would the social media want to know what users are talking about. 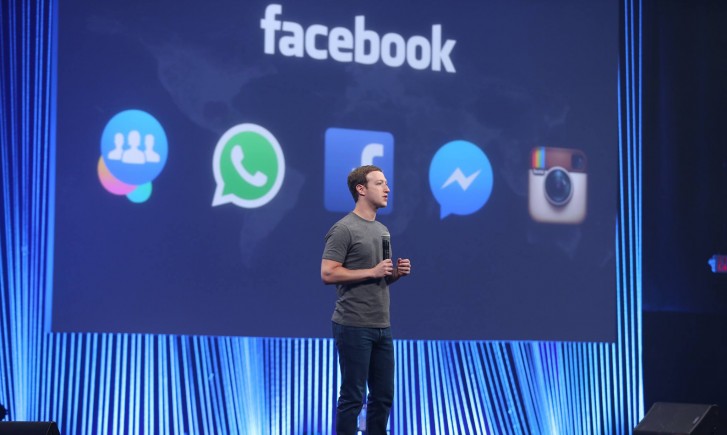 Mark Zuckerberg, CEO of Facebook, has previously denied in front of US Congress that his company was collecting audio from users to inform ads or help determine what people see in their news feeds, calling it “conspiracy theory” in a response to US Senator Gary Peters.

However, the company acknowledged it “only accesses users’ microphone if the user has given app permission and actively using a specific feature that requires audio (that would be the mic button in your Messenger chat).

Wow.
Yet another reason to avoid using the FB apps as much as possible!!

The fact they’ve only ‘paused’ doing it should ring alarm bells. I’d be happier with ‘we have ceased the practice’ and ‘we are sacking the bloke who told the staff to do it’
Report Content
Message 3 of 5 (1,000 Views)
Reply
Luke30
Level 5: Ponderer

Facebook apps: where every update means all your options are turned back on again. Just because you turned it off it doesn't mean you can keep it off when we need to make money.

Anyway, don't know how many you picked up on this a couple of years ago but er, don't rule it out in the forthcoming decades: https://observer.com/2017/05/mark-zuckerberg-run-president-2020-facebook/