With my last week here on the O2 Community, I am delighted to share another couple of upcoming highlights of Priority Ticket releases with you!

GRAMMY® Award-winning singer, songwriter, multi-instrumentalist, and producer unassumingly operates as the enigmatic engine behind some of the most influential albums of the 21st century. He produced choice cuts on Frank Ocean’s Blonde and Kendrick Lamar’s DAMN, as well as JAY-Z’s 4:44, Beyoncé’s Lemonade and is simultaneously, one of pop’s most celebrated artists with his dynamic solo output. 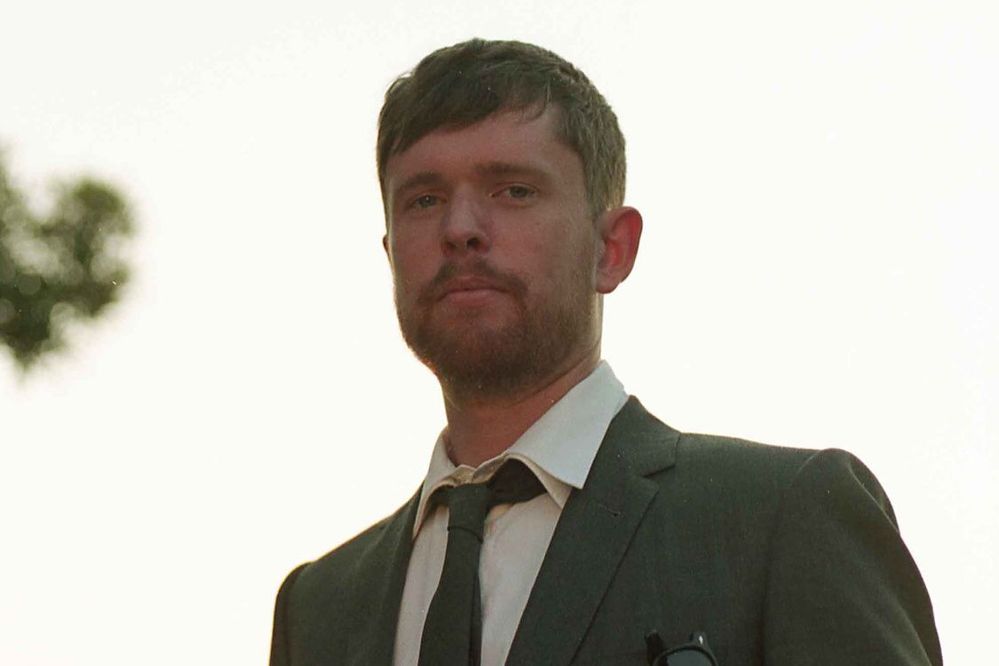 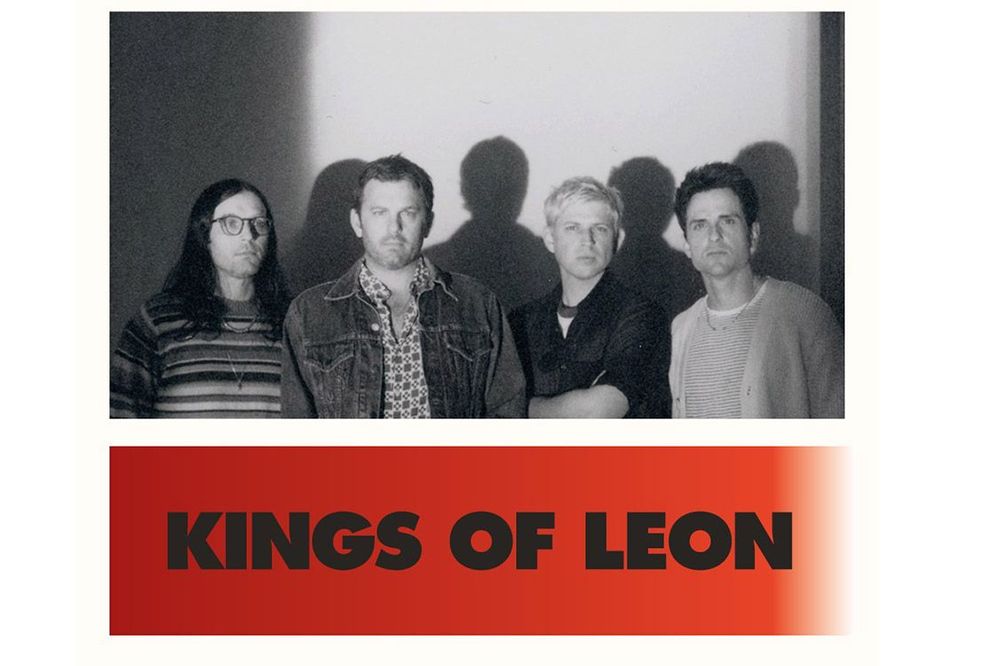 Long-running band Billy Talent have announced a handful of tour dates for the UK in May 2022, in support of their latest album Crisis Of Faith, set for release on Friday 21 January. Recorded in the band's studio in Toronto, the album continues the hyped-up fist-punching rock that made the band famous. The hard rockers recently put out the album's lead single 'End Of Me' which recruits Weezer's Rivers Cuomo on vocals for an unusually melodic and laid back tune. 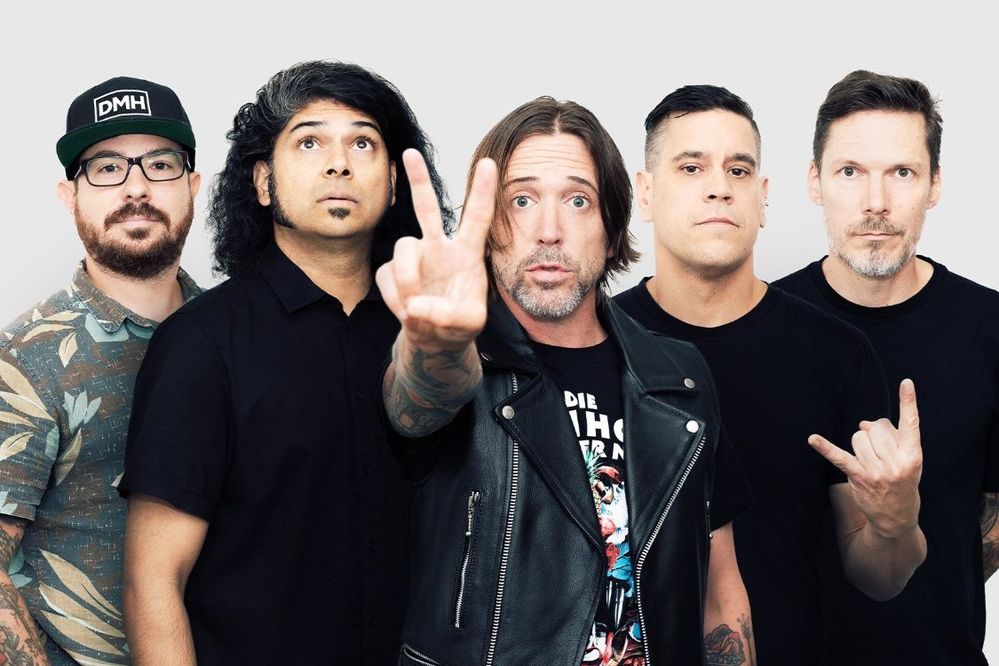 Ready to rock? We sure are! Let us know which one of these gigs is your favourite in the comments!