But with MWC round the immediate corner it also may be something..

Now this hasn't broke anywhere else from what I can see so this is fresh from my head.

In the Sony Privilege app only available on Xperia devices, a few VR videos have appeared in the latest update.

Now, considering Sony tends to unwittingly leak the odd tidbit of info just before MWC (remember the tablet z4 appeared in Xperia lounge) This could mean that we may see the Xperia vr unit at MWC.

Possibly not, but I'm not aware of any official Sony way to view this content, which BTW is currently locked. 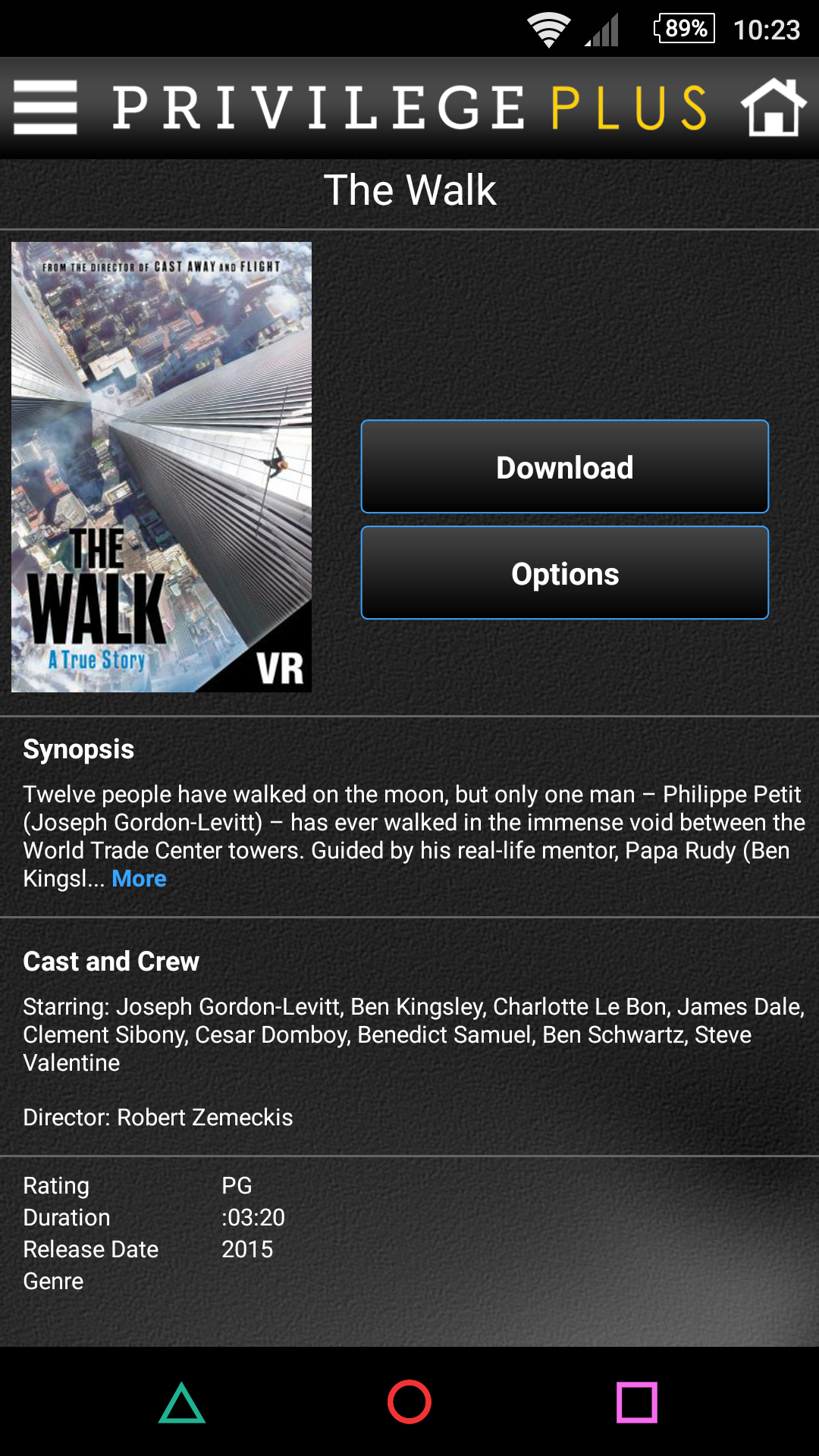 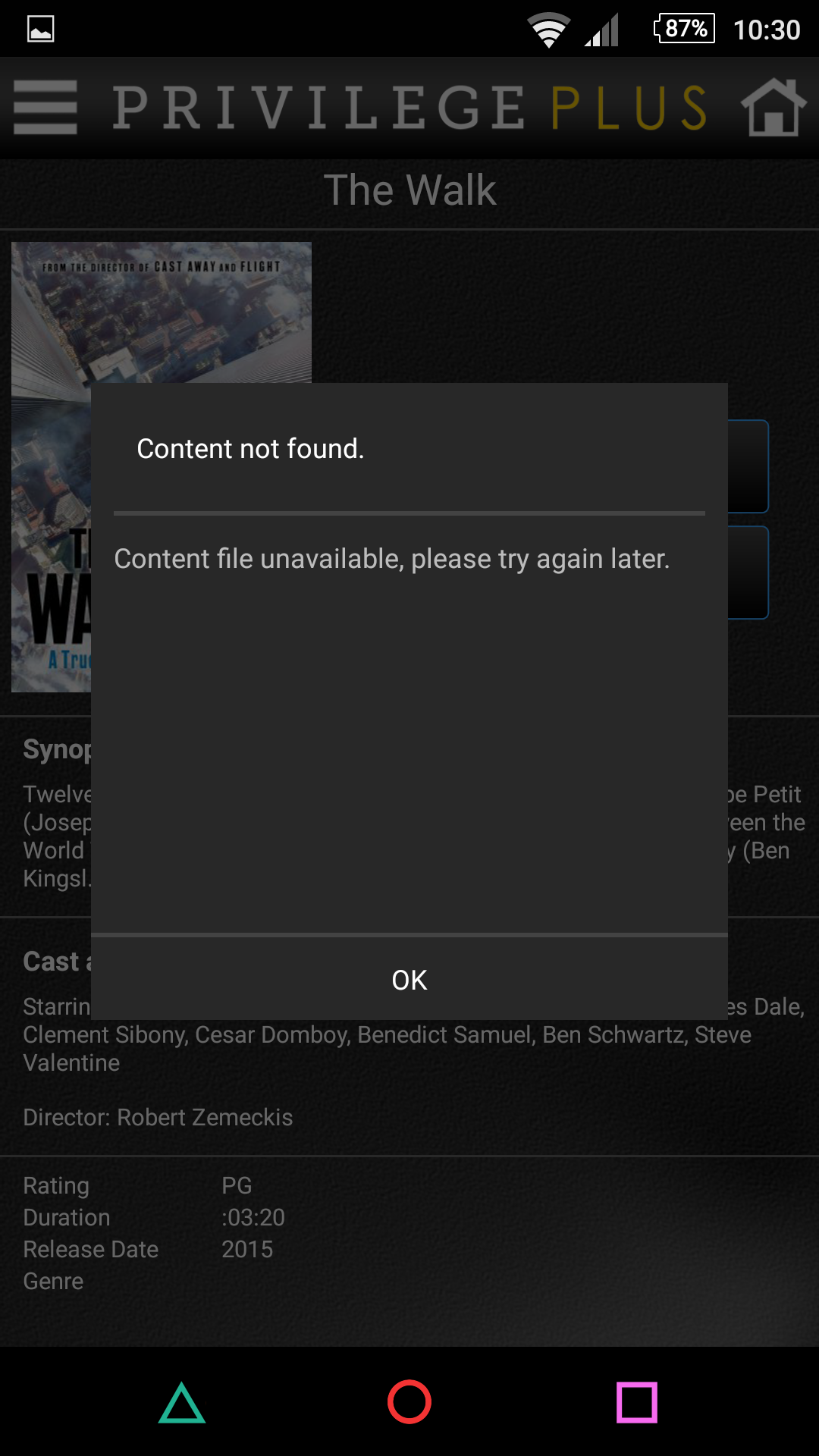 This made me smile. Within 7 minutes of your first screenshot the second one was unavailable.

Do you think it was released on purpose as a 'teaser' @viridis?

I just made the second shot 7 minutes later lol. If you try playing the popup comes up.
Not sure if on purpose, but 2016 is a big year for sonys investments into vr so you never know...

Bottom line is, even if the file was there,.... There is currently no way at all to play it in a vr headset as Google cardboard doesn't work with the privilege app and all the files are encrypted to only play in that one app.
That in itself is a big HELLO!!!

@viridis wrote:
I just made the second shot 7 minutes later lol. If you try playing the popup comes up.
Not sure if on purpose, but 2016 is a big year for sonys investments into vr so you never know...

I knew you made the second shot 7 minutes later....I just didn't realise you had tried to play.

(I should've known better...no doubt you were in there like a rat up a drain)

Checked again and yup, no one else has noticed this file appearing. 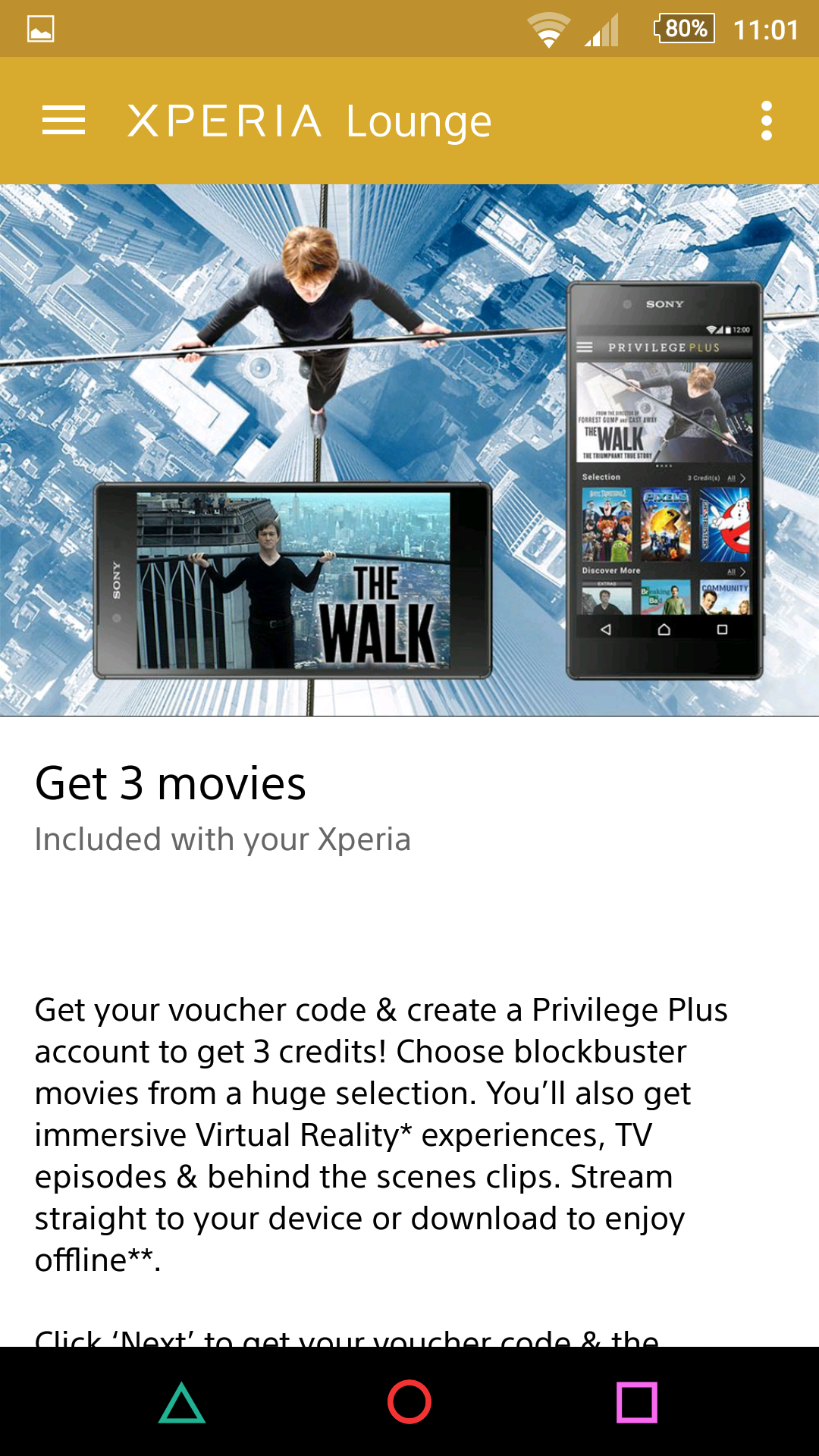 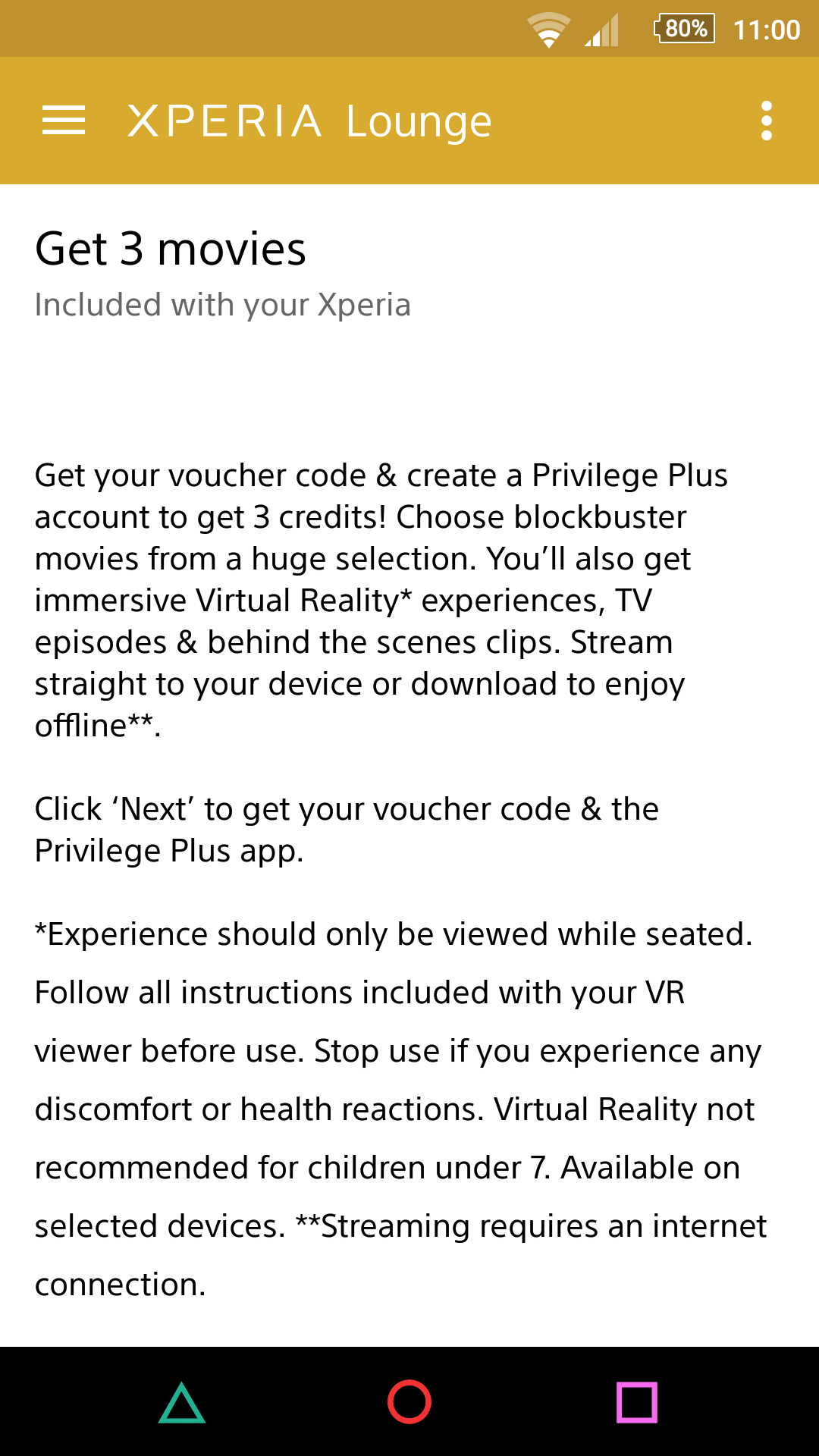 Your evidence seems to be pretty damning m'lud