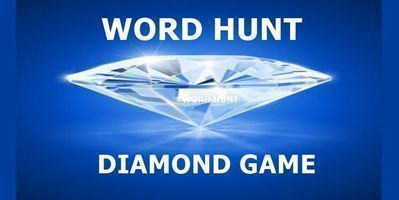 This week`s target is 58 words - using only letters in the diamond - inc one 9-letter word - and all words must be four letters or more and include the red-letter H.

Each word must contain four letters or more and must include the red letter H.

Of course, words do not have to start with the red letter H

Can you, between you, not only find the 58 words in the list [in the source used for this game], and the nine-letter word in this WHD game, but also find additional words not in the list ?

TOUCHLINE is correct and in the list [in source used for ths game] and is the nne-letter word to find.

Ooops I forgot @lewys-gp and @RafaC are on hols. I too hope @J9el @BobM @gmarkj and everyone else got the notification and will come and join in.

Received the notifications fine but can't stay around today.

Sorry all. Will leave you with ...