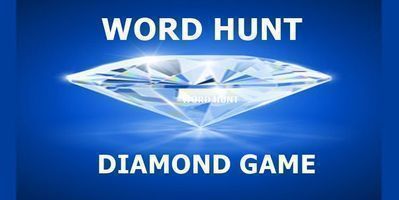 This week`s target is 59 words - using only letters in the diamond - inc one 9-letter word - and all words must be four letters or more and include the red-letter B.

Towards the end of the game, as soon as the LAST WORD in the list is given, I will post an announcement

and I will then post my reply to the words given up to the announcement, showing whether the word is in the list or is a word not in the list;

after that, I will post the Congratulations - who found the last word; who found the nine-letter word; and who gave the most words not in the list up to when I posted the announcement LAST WORD FOUND, PLEASE STOP THE GAME.

LAST WORD FOUND, PLEASE STOP THE GAME [words given after the announcement will not count]

Each word must contain four letters or more and must include the red letter B.

Each letter in the grid can only be used once in each word [for example, BABE isn`t allowed]

Of course, words do not have to start with the red letter B

Can you, between you, not only find the 59 words in the list [in the source used for this game], and the

@pgn Thank you for joining in the game nce and early

Now the monkeying-around can begin... 🤫😆