If Open Spaces are forced to close...

Going to go mad if the other half can't get her early-morning 40-min traipse to, around and back from, a nearby field with the dog every day. She meets no-one, or can give any she encounters a wide berth.

I can sit on the sofa with phone or laptop, so long as I get to stand in the front or back garden now and then.

The problem is people, people ignoring advice to spread out - not that parks or open areas are not closed or barred.

FFS, people need to get out, or they'll go stir-crazy - and they can keep away from others, so long as all know the rules.

Perhaps a higher, more visible, police presence would help - but not to threaten fines or bar entry to parks and open spaces, but just to make people "think" and act accordingly.

All well and good in theory but there will be idiots who take advantage.

You know the old saying 'give them an inch and they will take a yard'. All true.

Also the police haven't got the numbers to police everyone. Sadly!

I guess it is difficult to differentiate between a group from the same household, and a group who have gathered from a number of households...

But a sole person, or two, with a dog, where are they going to be able to go for any exercise? It's definitely a "do as I say, not as I do" case for those trying to remove another of the already restricted ways people have to maintain any degree of sanity.

Is someone who walks a couple of miles every day not possibly a touch healthier than the person sat in front of the telly every waking hour?

I can sympathise with those who are keeping within the guidelines and are staying indoors, even though this is restricting normal routine and can understand the difficulties with exercising and dog-walking etc.

However these are exceptional circumstances, something which people have never encountered before. Some might find it even harder than at the moment if further restrictions were brought in but people are resilent when the needs must and will not, necessarily, go "stir crazy" but accept the reasons.

Although the Covidiots might be a minority, as long as their selfish, uncaring attitude and actions are allowed to continues, each and everyone of us is at risk. That is not scaremongering but stark reality.

Perhaps a higher, more visible, police presence would help - but not to threaten fines or bar entry to parks and open spaces, but just to make people "think" and act accordingly.

Sorry, but we will have to agree to disagree.

The "softly, softly" approach hasn`t worked; the daily briefing which said it was not a request but an instruction to stay at home was ignored as beaches and park were full of people.

No longer should the police "threaten fines" but impose the maximum allowed;

and as to "not... bar entry to parks and open spaces", that is exactly what should happen so as to take away one thing which they hold dear, their personal space and freedom,

and if Covidiots still continue to ignore the regulations, go further and let them have a real taste of lockdown "imprisonment".

The cold reality is that actions have been taken "to make people think" which has been ignored.

Drastic action, more stress, there has to be a point where something's gotta give...

The "sweet spot" seems to be somewhere shy of complete imprisonment or confinement and sensible free choice.

Some people are not adhering to government advice. With deaths and cases showing a steep increase day on day drastic measures are needed to protect us all.

I see the same 5 lads going out on a daily basis, hoodies up and not a care in the world. They're out all day, I've seen a police car at the house, a policewoman speaking to a parent from halfway down the path. Lock them up and although I wouldn't wish this virus on anyone, these lads are high risk to themselves and more importantly to each and everyone of us in this small village.

Close the parks, let's have a curfew and crack down on the covidiots, lock them up and impose bigger fines on these carriers and also on parents who could care less. Dog walking should be allowed, daily exercise though I'm not so sure.

I'm sorry but I see this coming during the coming week and lasting until people see sense.

Dogwalking is essential. And it combines with exercise.

For a while, France had Dogwalking explicitly called-out... Not sure if that is still the case. 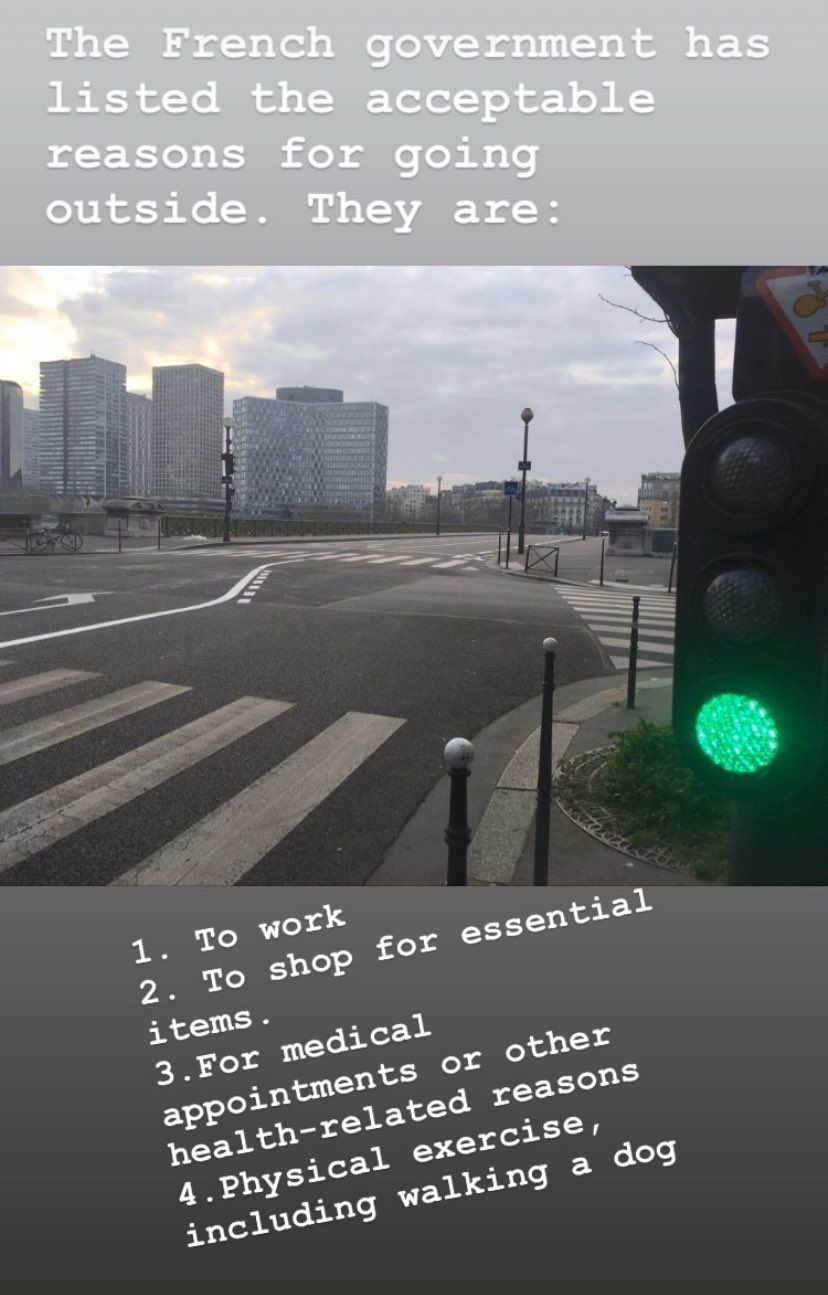 I 100% agree @jonsie - a voice of common sense and reason, something which the Covidiots and their friends, relations and associates cannot and will not understand or accept.

Nanny state? No. Less "benefit of the doubt" and "ahhh, they just need educating" and more sharp hard lesson whch hits them where it hurts.

Bring back police brutality.
Give a good kickin every time they get caught outside.
Might get the hint then!

Anonymous
Not applicable
In response to gmarkj

Time to send out the Army Land Rovers to patrol with soldiers in full gear (including gas masks) with guns getting out to break up any gatherings.

I doubt anyone will have the bottle to argue with them.

Seems they just don't get it, the longer they mess about the more people will become ill and die and the longer it'll drag on.

I want it to end too, I want to be able to go back to work and go for a pint but I wouldn't risk getting it as I don't want to potentially end up fighting for my breath in a hospital ward.