Nominations for the General Election on Thursday have now closed.

As in previous elections, there are amusing "political parties" and funny candidates standing...

which might lighten the mood of the voters and the country

I’m all for lightening the mood, but I’d be overjoyed with a decent alternative to the main parties..
(Big yay for the ‘Yorkshire Party’ !!! )
Report Content
Message 2 of 32 (1,745 Views)
Reply

Lord Buckethead....thought that was Boris!

@Anonymous wrote:
I’m all for lightening the mood, but I’d be overjoyed with a decent alternative to the main parties..
(Big yay for the ‘Yorkshire Party’ !!! )

You thought the 2017 Theresa May podium was surreal: 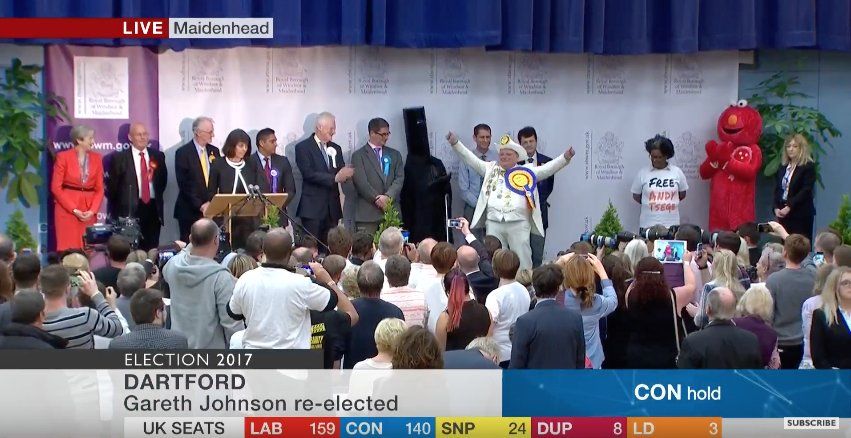 Give me back my Elmo?

Give me back my Elmo?

As for Give me back my Elmo, he got three [3] votes in Maidenhead in 2017 - less than the number of supporters required on the nomination form to stand as candidate 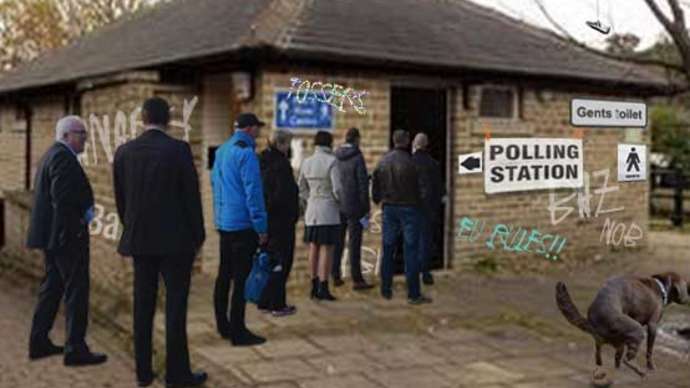