Blimey this story is set to run and run. I'd also like to see a picture of the 'damaged drone'


"There may never have been a drone"

As Sussex Police this afternoon confirmed they have found a 'damaged drone' close to Gatwick, Detective Chief Superintendent Jason Tingley said there was 'no available footage and they are relying on witness accounts.'

Asked about speculation there was never a drone, he said: 'Of course, that's a possibility. We are working with human beings saying they have seen something.'


So, these "confirmed" sightings, were just media BULL.

Well there you have it. All bow down to the mighty Lord @viridis

No, because it's a "possibility"

Clever wording then.....I bet the CEO of Gatwick paid the Head of Police to include the word possibility,

Now Birmingham airpot has suspended flights due to an air traffic control problem! 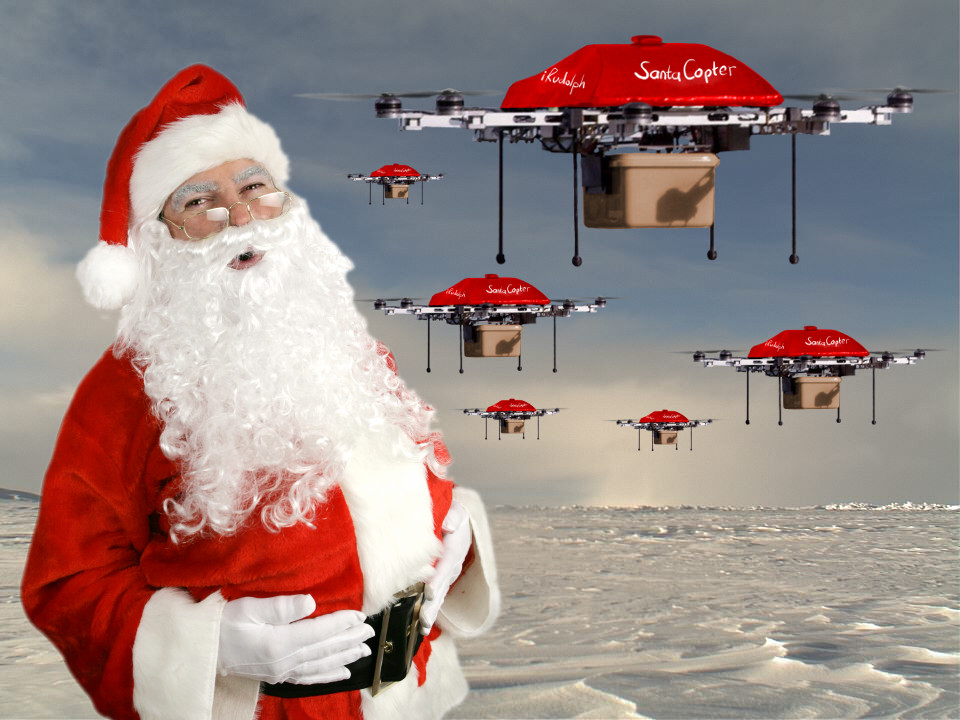