A range of different things to choose from this week: a cinematic event of a tv series

, a  limited edition signed and hand-numbered album cassette 📼 and a celebrating a Disney+ release in Toronto 🍁 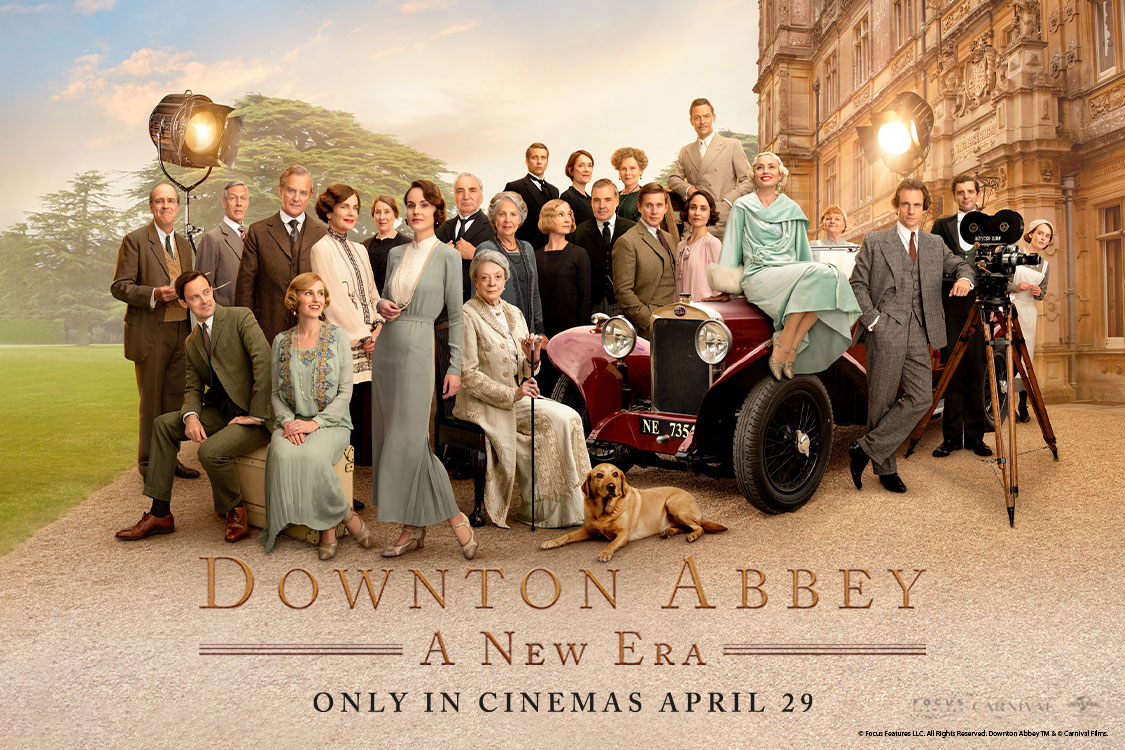 The much-anticipated cinematic return of the global phenomenon reunites the beloved cast as they go on a grand journey to the South of France to uncover the mystery of the Dowager Countess’ newly inherited villa.

Now you can be among the first to revisit the star-studded global sensation with your chance to win a pair of tickets to Downton Abbey: A New Era at 15 exclusive Cineworld screenings across the UK – at 6:30pm on Tuesday 26/04/22.

Downton Abbey: A New Era is exclusively in cinemas from Friday April 29th.

Register for the chance to win tickets now – good luck. 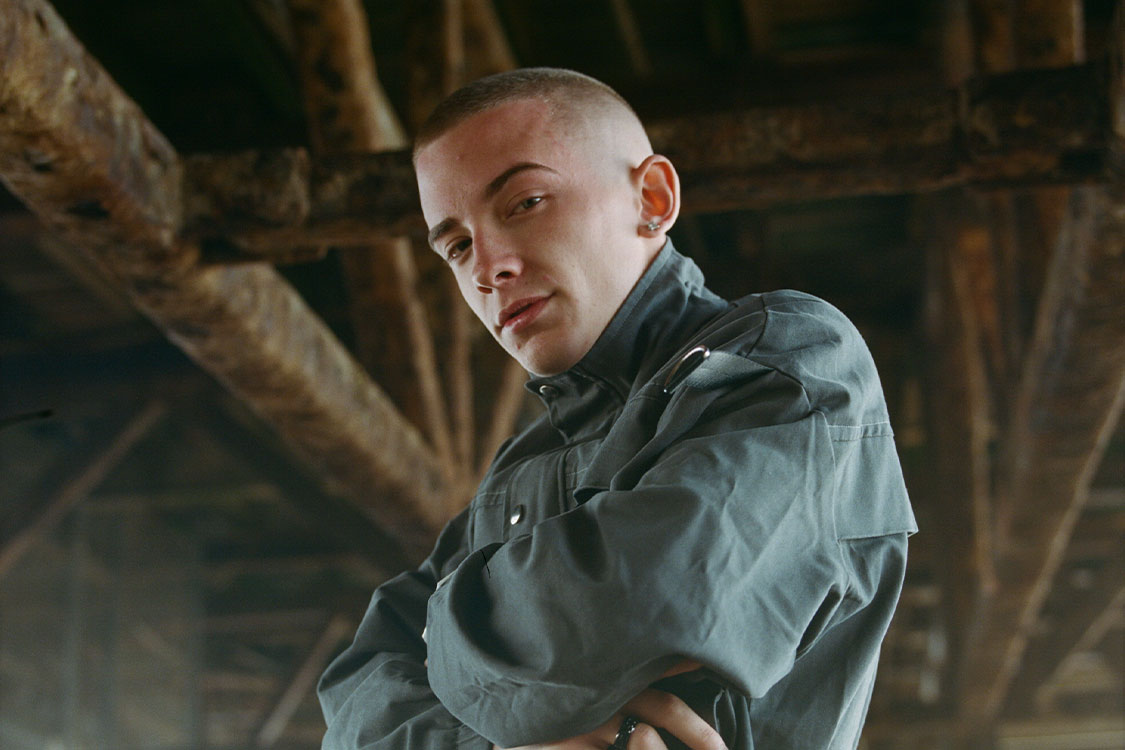 O2 and ArrDee have teamed up to give Priority members the chance to buy 1 of only 100 signed and hand-numbered cassettes of the new mixtape, 'Pier Pressure', featuring chart toppers ‘Flowers (Say My Name)’, ‘Oliver Twist’ and ‘War’. This limited edition album could be all yours for just £7.49 + £1.95 postage.

Priority members also have access to an exclusive Notes On interview with ArrDee in which he talks about the story behind the new track 'Early Hours', which features on the mixtape. Watch the full video now: https://youtu.be/tiEB58iXc74

Releasing on Friday 18/03/22 after months of anticipation, 'Pier Pressure' is a diverse, rip-roaring showcase of exactly why the 19-year-old rapper has risen to the top of the UK charts over the past 12 months. The mixtape sees ArrDee deliver a well-rounded package of humour, heartbreak, contemplation and club-ready fun across its duration.

Celebrate the release of Disney and Pixar’s Turning Red 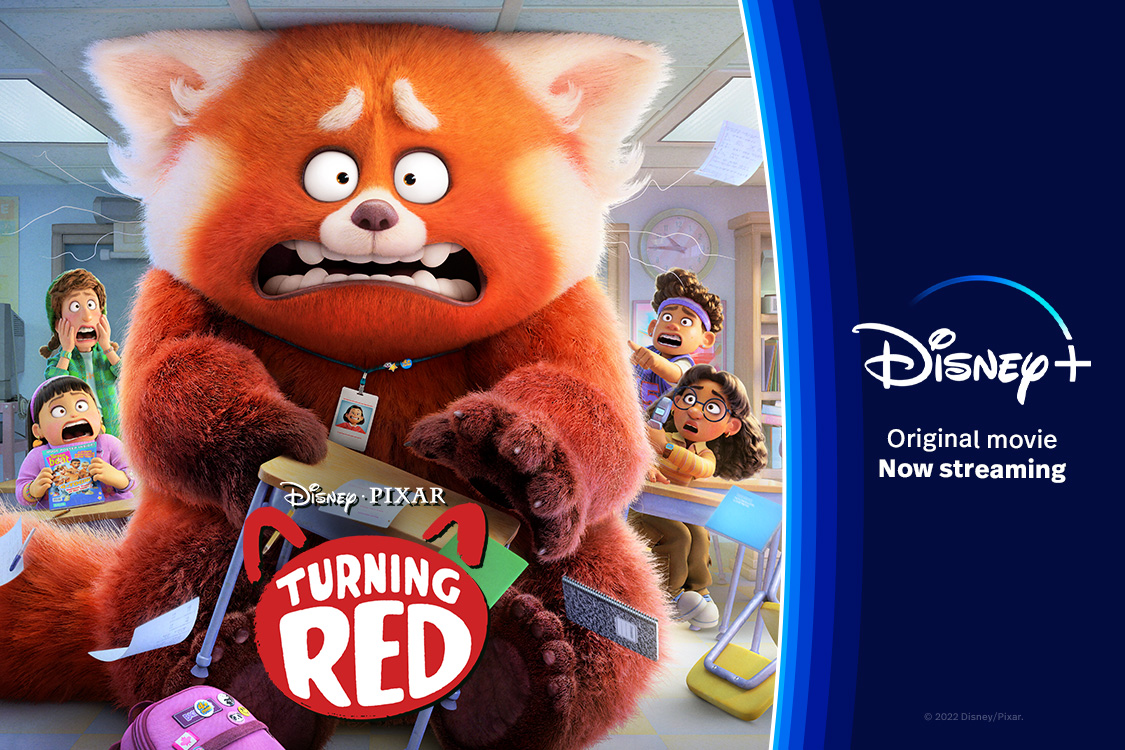 To celebrate the release of Disney and Pixar’s Turning Red, streaming exclusively on Disney+, and to be in with a chance of winning a holiday to Toronto, register and submit a short paragraph about the strong women/woman in your life and why they deserve some special recognition.

The package includes return flights and airport transfers, a hotel stay in Downtown Toronto with a visit to Toronto Zoo, the CN Tower Observation deck with Sky Pod, plus a hop on hop off city tour with a Dim Sum & Bao Bun lunch in Chinatown.

What do you think of this week's Priority offers? I've always wanted to go to Canada!
Community Manager for the O2 Community
Message 1 of 4
320 Views
0 Kudos
Share
Reply
3 REPLIES 3

I'm a massive fan of Downton Abbey. Never missed an episode (much to my husband's disgust, as he can't stand it! 😂)

My cinema days are over sadly, so I'll have to wait until it appears on TV.

Hope you enjoy it when it comes to the telly!