Remembering shows from the past with fond memories is something I do from time to time, and recently everywhere I look an article telling me a new show is available.

So I thought I would put them together and seek out others I remember.

Gamesmaster was a great show in the 90s on Channel 4,
it was the first 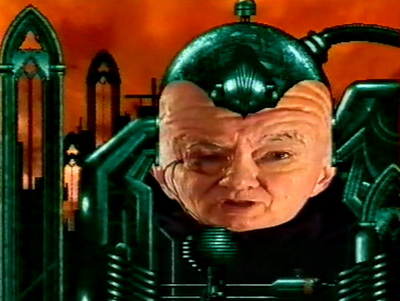 UK TV show dedicated to computer and video games, for me I used to tune in for the cheat section and hope a game I owned would feature.Well, archive.org have a load of clips and episodes from the great show.
Click Here to get some Nostalgia. 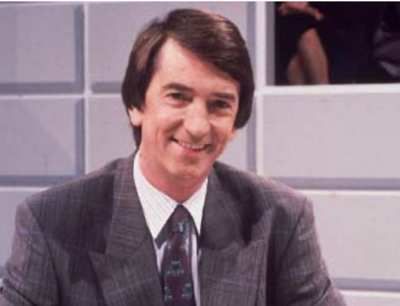 No.2: The Krypton Factor

Another great show when I was a child, I always wanted to do the obstacle course the show incorporated quiz, puzzle, and physical challenges which were hard for us kids at the time, but the physical and puzzles had us gripped.

This show made a comeback but did not hit the mark. The superfans are still around and uploading classic clips on to YouTube which can be viewed here.

If like me my summer holidays started with an episode of California Dreams on Channel 4 followed by Crystal Maze. 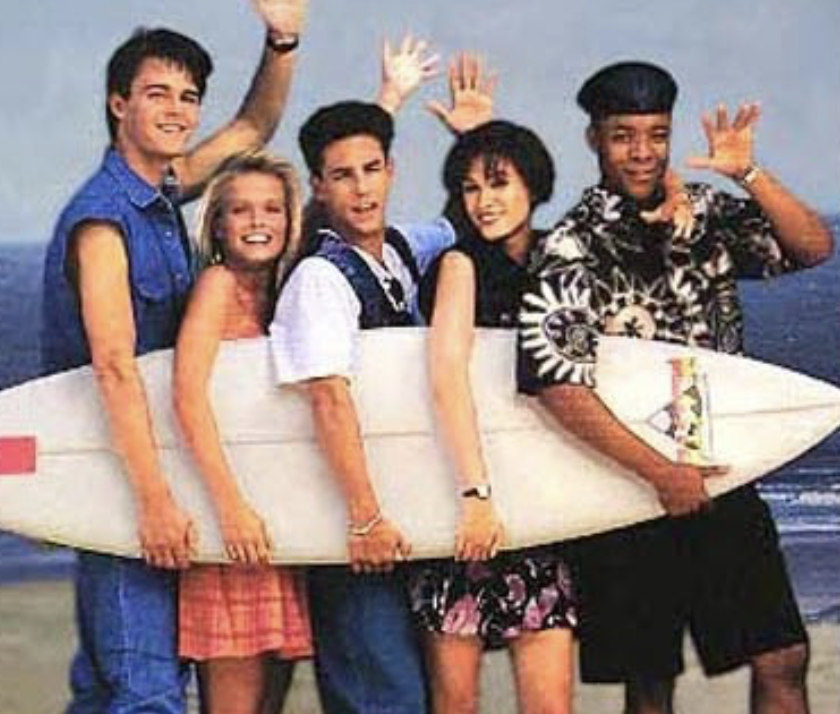 writers Brett Dewey and Ronald B. Solomon, and executive produced by Peter Engel, all known for their work on Saved by the Bell, the series centres on the friendships of a group of teenagers who love to sign, and if a fan of 80s early 90s music the tunes are not that bad and give you that summer vibe.

If you want a dose of summer in a tv show, the complete series is not YouTube check it out here.

Not many people will remember Dreamstone, but it did pop up in a magazine a few months back, and I remembered how magic the cartoon was. Dreamstone was a British animated television series that ran for four series of 13 episodes each between 1990 and 1995.

The Dreamstone is set in an alternative world 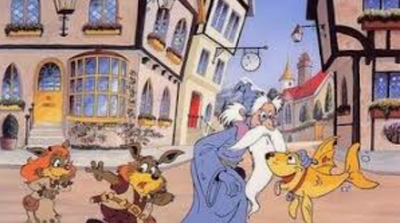 called "The Land of Dreams", and concerns itself principally with the struggle between good (personified by The Dream Maker, a Merlin-Esque white magician), and evil (represented by Zordrak, Lord of Nightmares).

I was one of the cartoons you had to run home from school to watch. The complete series of The Dreamstone is now available in full on YouTube

Depending on your age you will remember Strange But True which was a British Paranormal  documentary which aired on ITV  for four seasons,
from 21 May 1993 to 7 November 1997 and was 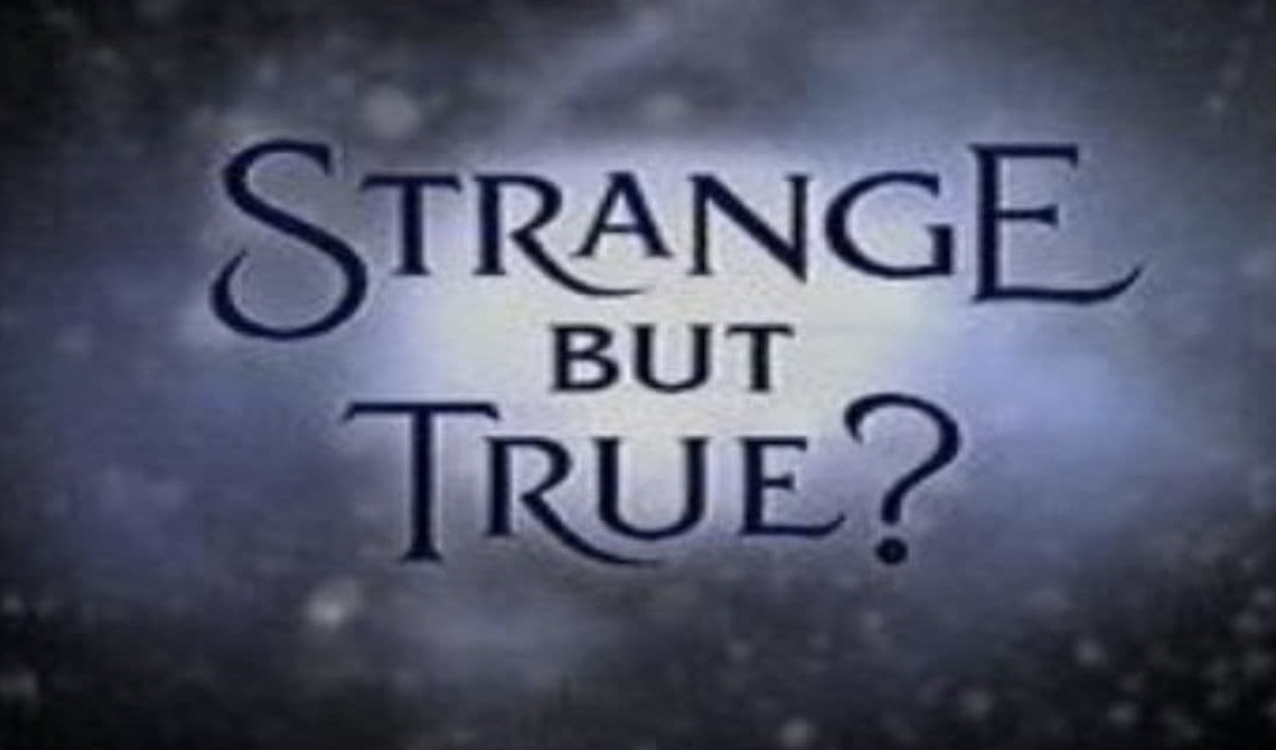 hosted by Michael Aspel who added to the show.

This show used to be aired on a Friday night ready to creep you out for the weekend and ready for you to discuss on Monday with your friends.

This show is hard to come by but someone has edited all epsiodes together on YouTube.

What shows stand out to you have you found any hidden gems online?

Gamesmaster suffered from being the age-old problem of video games being played by kids is not great viewing. Also: it wasn't the first video game show as ITV has one way back in 1985 equally as bad and no it wasn't Knightmare (which I never got to why it exists).  Now I'm going to have to google it for days to remember what it was. Ohhh there was a Channel 4 one as well that bizarrely transmitted a Spectrum code over the TV during shutdown hours.

Well, if its nostalgia you want then you want the forerunner to the Crystal Maze: The Adventure Game. Compulsive viewing on Fridays at 6pm because even Channel 4 wasn't around and the choice was the BBC News or the ITV news.

Warning: if you think it look bad now, believe me, it wasn't much better way back when CGI was hardly seen on TV. Then again, BBC budgets were rather stretched in those days.

And of course, BBC2 brought us this everlasting classic: Monkey

(Was also rebooted in an OK sort of way on Netflix).

Bonus point: what was the name of the horse that Triptaka rode?