I know it may be for different reasons Flint is liked

Seems to me though that this is the type of person

that is very unlikeable.

From what I gather, aside from his persona, Keith was very much liked for his soft kind personality that interviewers and fellow celebs loved.

Not one says he was ever anything but a kind person.

@viridis That is what must have been what happened to me!  Unlikeable/scary

Thank you for the knowledge

He was in fact a kind, caring man. He was loved by many people. Not just his fans but the charities he supported.

I fully support people who don't care for the type of music The Prodigy produced and performed.

Each to their own. No-one here can say anything bad about Keith. They didn't know him.

They had a massive following and cult status. Well deserved in my opinion. They were unique and kept true to their musical roots. They had millions of fans worldwide.

Give me one Keith Flint to 20 Ed Sheerans and his ilk.

Onstage they were loud, brash, exciting, frenetic but never ever boring.

It says a lot that they could still pack stadiums and headline festivals 30 years on.

Such a tragedy that this legend took his own life.

Anyway.  enough from me.  Still in shock.

I have just discovered by way of viridis that

he must have scared me

I have just discovered by way of viridis that

he must have scared me

Well he didn't scare me @TallTrees . I thought he was brilliant. His onstage persona was so alive, he made you sit up and listen.

Offstage, however, he was a totally different person. From what I've read he was one of the nicest people you could meet. Such a tragedy. Really will miss him.

(They were booked to play there this year) 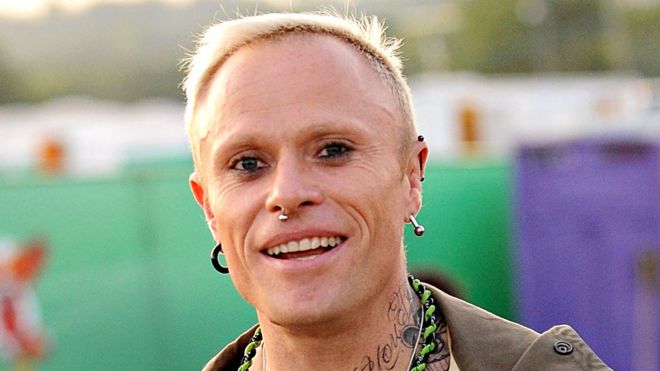 The music always lives on