I've spotted lots of news around upcoming smartphones that seem to have ever-increasing camera capacity. For example, the Nokia 9 is rumoured to have 5 rear cameras.

You can see more in this article.

What's your view on the increasing camera capacity in smartphones - do you think it's a necessary step forward or do you feel the current cameras are good enough for your needs? Who do you think will benefit from super good cameras in smartphones in the (near?) future?

Will the DSLR cameras still be popular in the future or will they be "replaced" by the super good smartphone cameras?

Also, as a side question, do you guys yourselves still use a separate camera for taking photos, or do you just prefer using your smartphone for that now?

I'm not really into taking photos @Marjo, though I enjoy viewing the photos posted on the forum. To be honest I don't get out and about enough to make it worthwhile.

So the camera on my phone is good enough for me should something catch my eye worth taking a picture of. Being very far from an expert photographer, I can't compete with the likes of @viridis, whose photgraphs are amazing.

Basically, I'd rather view others photos than take any myself. So smartphones increased camera capacity is not a selling point for me. I'm more interested in storage capacity and screen size. Those are real selling points for me.

I'm a point and shoot type of photographer, so my phone does exactly what I want it to do.

I have no real interest in improving my (lack of) skills.

I love looking at beautiful photographs though.

@Marjo The issue is size of the sensor most DSL’s have a sensor just smaller than a 35 mm film camera and the high end have full frame 35 mm sensors .

eg my Nikon d5300 has in individual pixel size of 3.9 μm compared to the iPhone XS wide angle sensor of 1.4 μm etc etc to much technical data to go into

Phones will never replace DSLR, it just won't happen.
What will happen is the DSLRs will get better also, keeping the gap in quality at a constant.

Hi @MarjoInteresting thread for me ~ thankyou

I have a super handy compact digital camera bought about 2003.

5.0 megapixel ~ slide the front and the lens comes out.

It is beautifully made.  It has a Leather case with little

pockets in to hold the battery and extra XD picture

cards.A removable Li-ion battery and a charger for it.  Also has a power cable to use

without the battery and a cable to download to computer.  The xd picture cards do

not fit computer.  It also has a choice of photo styles on a

wheel at the rear of the camera ~ Flash even macro.   I really love it ~ but ~ now use my phone more because I always have my phone with me and it probably has more pixels but I still have and love my camera.

photos of my super little camera below. 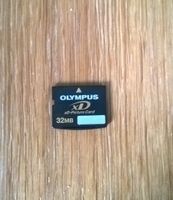 As @adamtemp64 said, it's all down to sensors, mobile phones, and point and shoot are limited by size, you just can't fit a sensor of DSLR calibre inside a phone, you can add as many different cameras to a phone as possible, but each will be limited by size, and more importantly pixel size.

A simple graphic shows the limitations quite well. 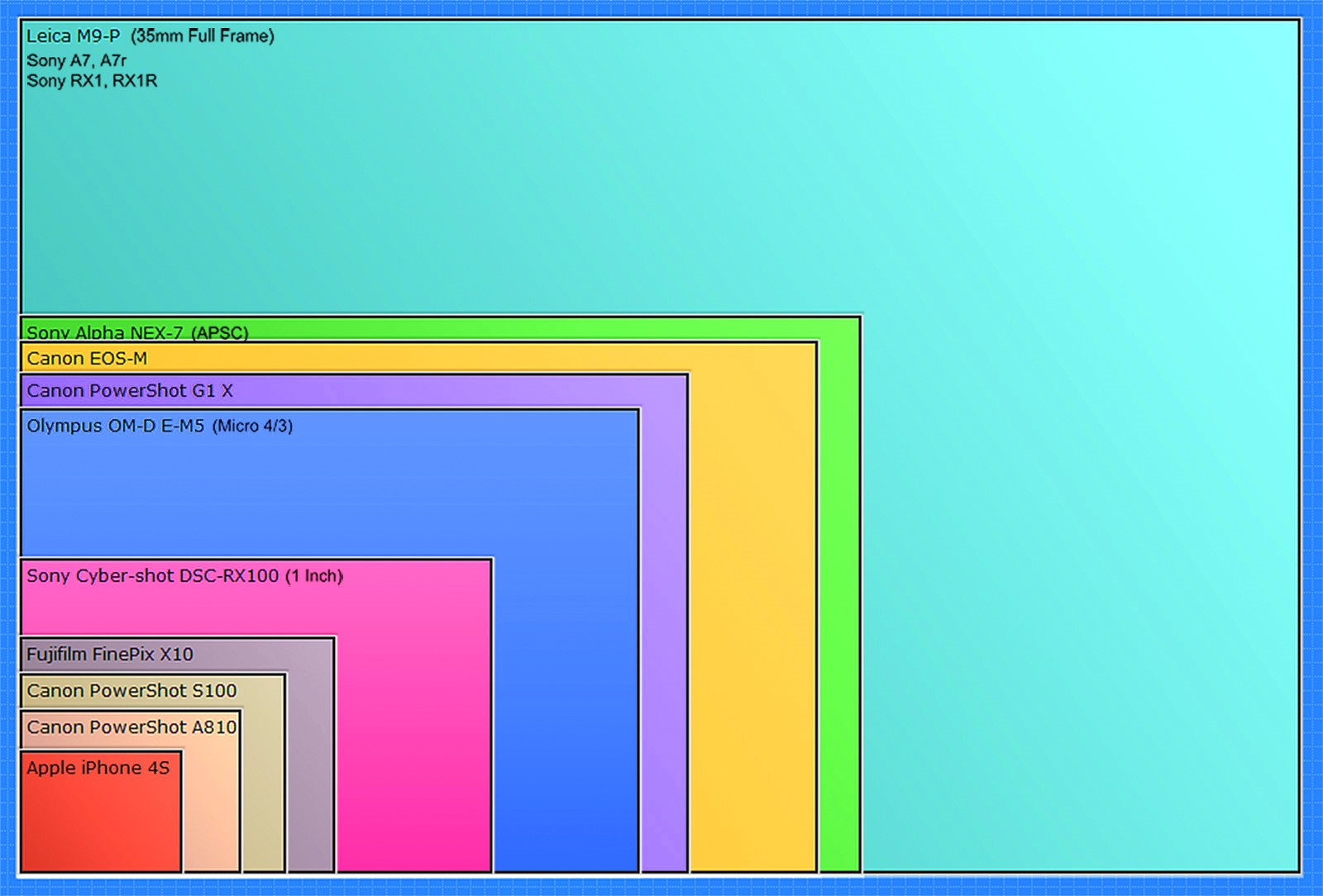 The red little square Square in the corner is roughly a 1/1.3 sensor, currently the basis of most smartphone cameras.

The next common size is the 1" sensor, found in some higher end point and shoots and higher end prosumer drones. These sensors are over 4x larger than phones.

After that we move into the start of mirrorless sizes, the micro 4/3 or MFT these sensors are around 12x larger than phones.

Next is the EOS-M and APSC standards, found in higher end mirrorless and lower end true DSLR. These are now in the region of 15-16x the size of phone sensors and as a result capture ~15x more light per pixel than phones.

Finishing it off is the full frame 35mm found in the high end DSLR cameras, these have a whopping 32x size difference over phone cameras, and can gather up to 35x more light per pixel than a phone..

I think the DSLR market is fine for now lol.

Great thread! No opinion on cameras vs smartphones, but the little Fujifilm digital camera I bought some years ago resides in the kitchen - everyone takes their smartphone on holiday these days, one less device and charger to have to worry about leaving behind...