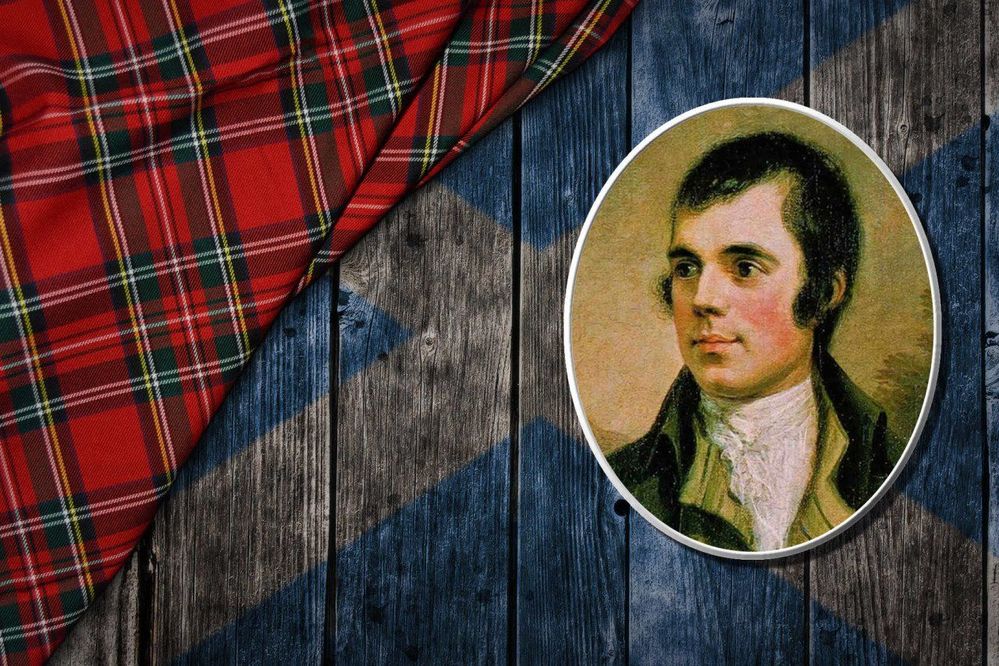 Tonight is Burns Night. And even though, I'm not Scottish, I would like to make sure the event is noted on the community 🤗.

Every year, on the 25th January, Scots celebrate the life and poetry of poet Robert Burns (25 January 1759 - 21 July 1796). A Burns Supper is held, where family, friends and strangers will get together to do some or all of the following:

Some hae meat an canna eat,

And some wad eat that want it;

But we hae meat, and we can eat,

And sae the Lord be thankit.

Quite funnily, I've actually been invited to a belated Burns Supper for tomorrow! Someone I know went to Edinburgh University, so they've continued to celebrate since leaving the Highlands anyway.

When reading some of Burns' poems, I came across the song he'd written 'A Man's a Man for a'That' from 1795.

Is there for honest Poverty
That hings his head, an’ a’ that;
The coward-slave, we pass him by,
We dare be poor for a’ that!
For a’ that, an’ a’ that.
Our toils obscure an’ a’ that,
The rank is but the guinea’s stamp,
The Man’s the gowd for a’ that.

What though on hamely fare we dine,
Wear hoddin grey, an’ a that;
Gie fools their silks, and knaves their wine;
A Man’s a Man for a’ that:
For a’ that, and a’ that,
Their tinsel show, an’ a’ that;
The honest man, tho’ e’er sae poor,
Is king o’ men for a’ that.

A Prince can mak a belted knight,
A marquis, duke, an’ a’ that!
But an honest man’s aboon his might –
Guid faith, he mauna fa’ that!
For a’ that, an’ a’ that,
Their dignities, an’ a’ that,
The pith o’ Sense an’ pride o’ Worth
Are higher rank than a’ that.

I really enjoyed this. I think it's great for nations to celebrate their history, so I'm looking forward to participating in my own Burns Supper tomorrow.

Hopefully, I haven't said anything incorrect above! Obviously, I'm no expert...

Is anyone celebrating Burns Night tonight or soon from the community? Does anyone have any stories to share about Burns Night in the past? Maybe, just about Scotland in general? Please, feel free to share anything and everything. I'd love to read them 😁.

Haha, @jonsie! Yes, with the Scottish dialect, it was hard for me to interpret too.

Here is an English translation I found online:

Then let us pray that come it may
(As come it will for a' that)
That Sense and Worth over all the earth
Shall take the prize and all that!
For all that, and all that,
It is coming yet for all that,
That man to man the world over
Shall brothers be for all that.

Here is a summary I also found online:

‘For a’ That and a’ That’ by Robert Burns describes the true worth of man and how it is not defined by wealth, position, or possessions.

And you can read more about it here 😁.

And the Dessert may well be a delightful dish, Cranachan: 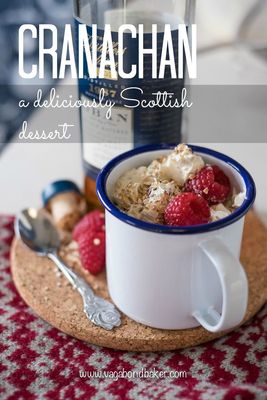