On this mid-May week, I bring you some Priority offers highlights . We have something for Star Wars fans 🌠, football fans ⚽ and fans of spectacular views 🌆.

Win a trip to San Francisco to celebrate the Original series 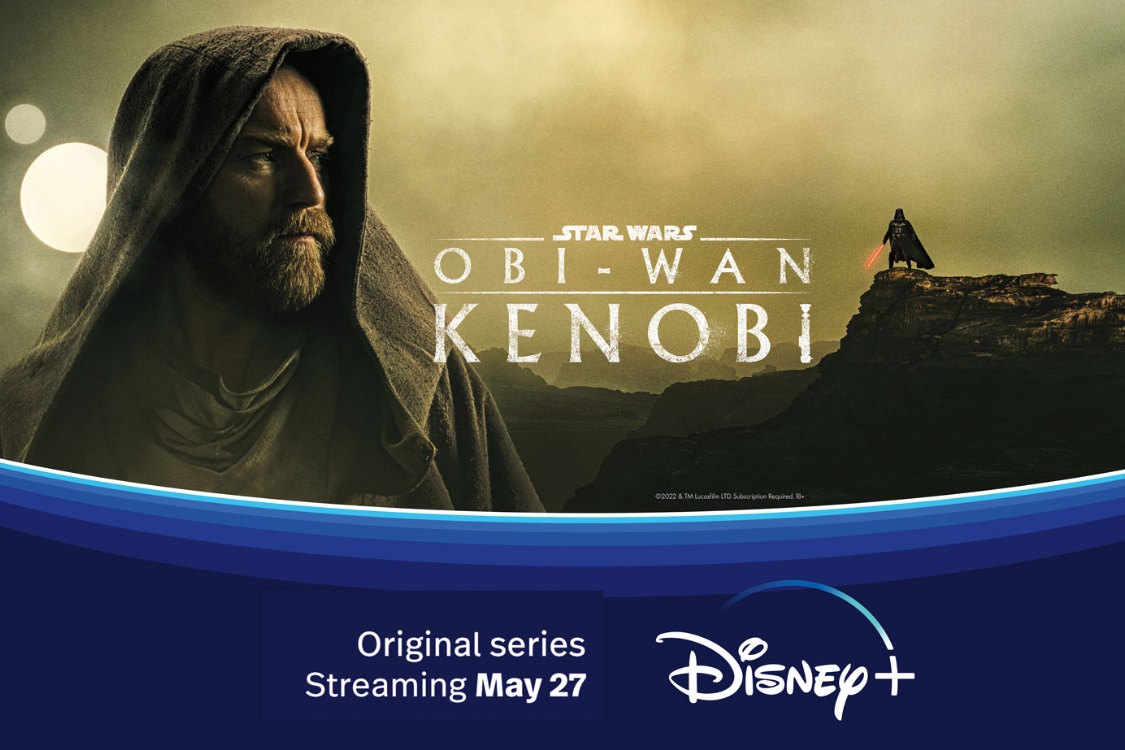 To celebrate the release of Obi Wan Kenobi, an Original series streaming exclusively on Disney+ from May 27, we are giving you the chance to win a trip to San Francisco for either two or four people. Enter for your chance to win.

About the series: During the reign of the Empire, Obi-Wan Kenobi embarks on a crucial mission. 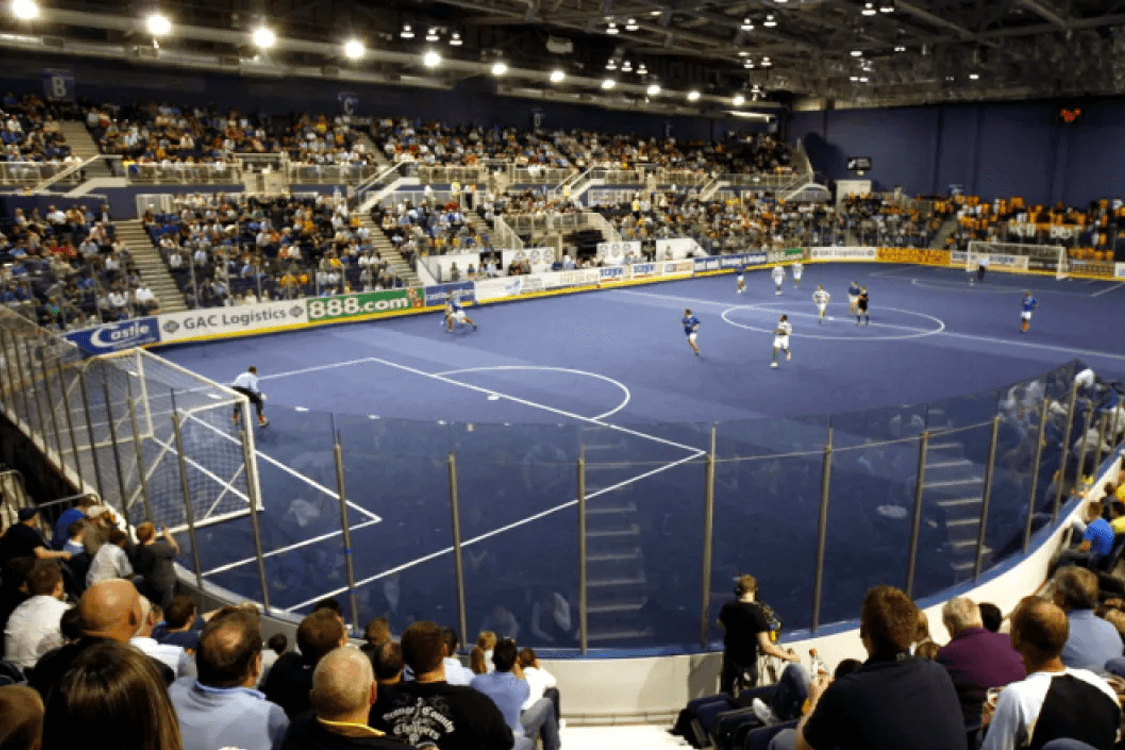 Feeling nostalgic for the sporting stars and celebs of the 2010s? Here’s a chance to get reacquainted with their talents with your chance to win 1 of 20 pairs of tickets to the 360 Sports TV Masters Cup – in Glasgow on 8 July 2022.

This year’s matches take place in front of a capacity 5,500 crowd at the Braehead Arena, Glasgow - and you and a mate could be there. Each team fields a line-up of former Premier League and Scottish Premiership stars from the past 15 years (so, keep an eye out for the big squad announcement in June).

And if you miss out? You can catch all the action live on 360 Sports TV. In fact you can start your free six-month trial now by scrolling down.

Register now for a chance to win – good luck!

See more of London for less 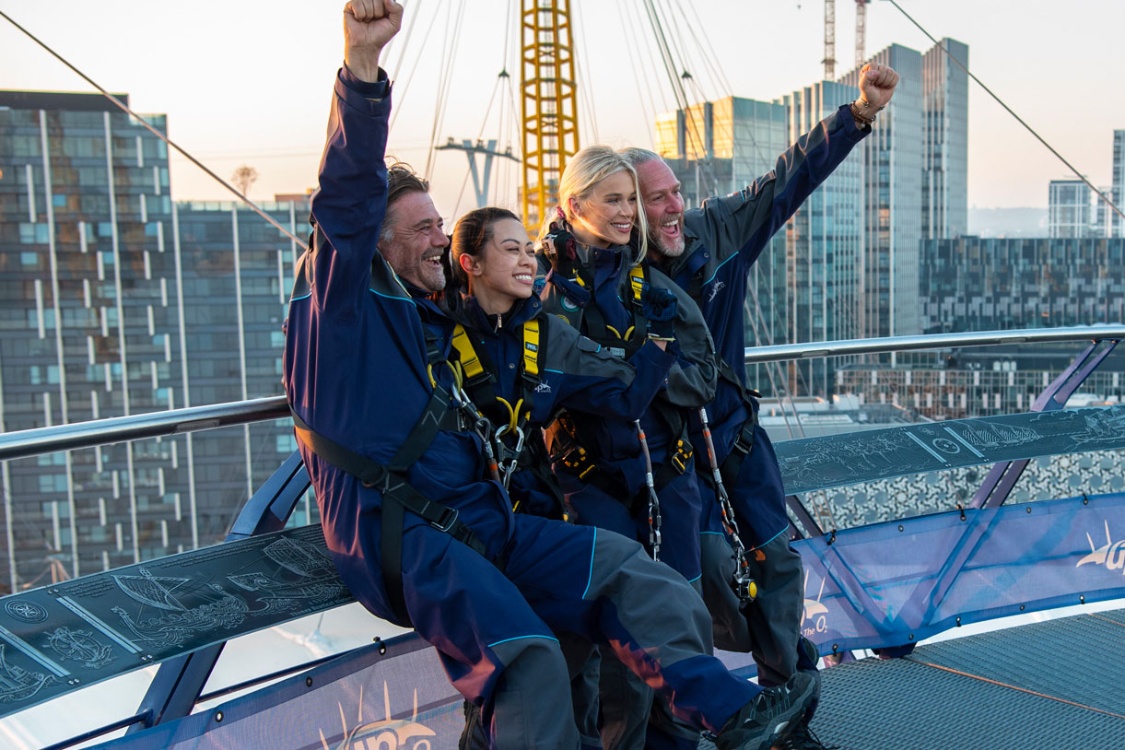 Missed catching up in the capital recently? Catch miles and miles of it at once with 20% off tickets for Up at the O2.

This exhilarating outdoor climb over the world-famous roof (following in the footsteps of James Bond, no less), is famous for its spectacular one-of-a-kind views across London.

Choose the Daytime climb to see a different side of London from historic Greenwich to the Olympic Park and Canary Wharf. Marvel at the 360° views and spot landmarks up to 15 miles away.

Or, hold on a few hours and wait until sunset, and you can go up as the sun goes down, and experience the brilliance of London against the backdrop of an auburn sky.

Alternatively, go up at twilight when the sun is down and marvel at the twinkling lights below (and above) you.
Ends Sat 31 Dec | Read more
What do you think of this week's Priority offers? A trip to San Francisco plus visiting Rancho Obi-Wan sounds great to me!
Message 1 of 1
198 Views
0 Kudos
Share
Reply
0 REPLIES 0