I received my iPhone 6S Plus space grey today and I may have a issue with my device as I immeddiately noticed that there are some faint black blurry borders around my screen. It starts off at the edges of the screen and becomes fainter towards screen area.

Does anyone who may have a space grey version of the iPhone 6S Plus (may be the iPhone 6S) have this problem as well?

I'd really hate to return it and have to wait weeks for a replacement as no doubt my contract with O2 will continue to run whilst I'm without the phone.

So please, I ask any other iPhone 6S space grey owners to reply and let me know if the blurry black borders around the screen are present on your device too?

Also, maybe owners of the other colours can check their screen as well to see if they the same issue.

I have the 6s Plus in space grey and I'm not seeing the issue you describe (although I struggle to see what you were describing in your photo, but screens are notoriously difficult to photograph as to how they look with your own eyes).

Here's a photo I took of my screen, but screens are difficult to photograph to how they look with your eyes. 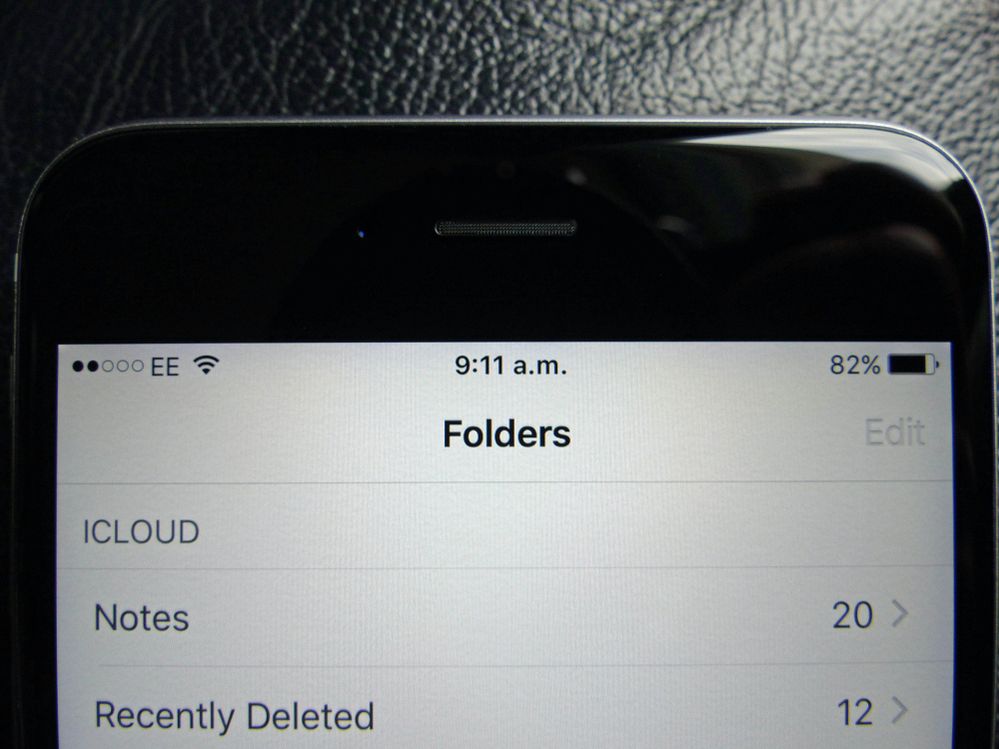 No problems with my space grey model. phone very snappy compared to the 6 I am not sold on this force touch yet though.
Report Content
Message 13 of 67 (8,860 Views)
Reply
0 Kudos
Highlighted

The issue you have , IS the lcd being uneven.
It causes greyed areas where the lcd is not uniform to the rest of the assembly.
You can see the top of the display suffers also from light bleed from the illuminators (those whiter patches)
It's not the worst I've seen but still is not a great display tbh.

Fatboys display is more uniform but even that has a minimal light bleed in the top left corner, but that is definately an acceptable display. 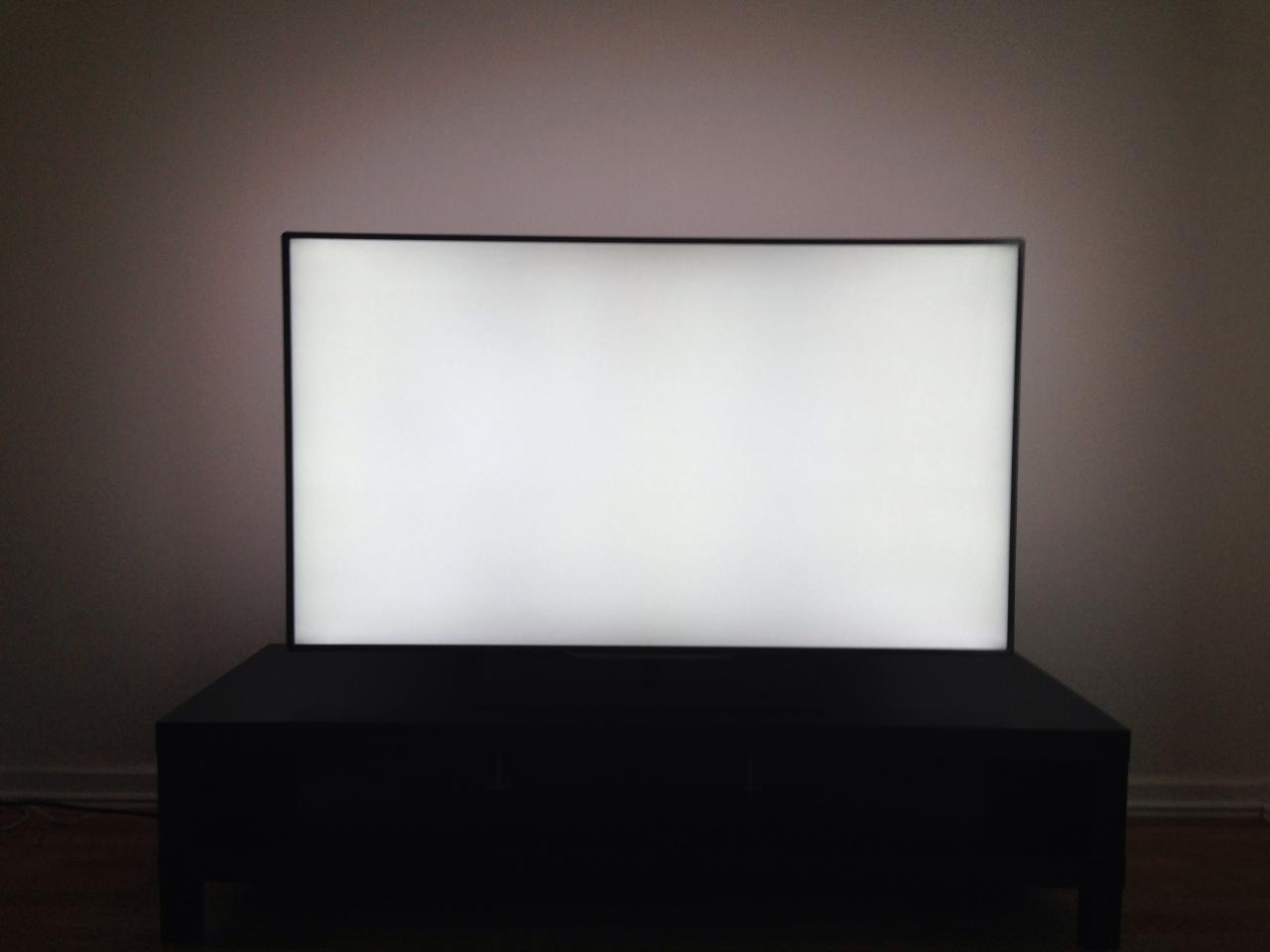 This is what an uneven lcd looks like in a monitor with the center being the uneven part.

@viridis wrote:
Fatboys display is more uniform but even that has a minimal light bleed in the top left corner, but that is definately an acceptable display.

Looking at the screen with my own eyes, the screen looks quite different from how it came out in the photo. It's nigh on impossible to photograph a screen to make it look like it does with how you see it with your own eyes.

Looking at my screen in the flesh, it looks whiter and an even brightness across the whole screen.

Thanks for the responses.

Yes the photo of the screen is doesn't show up quite as well, but it's something that shouldn't be an issue due to the price of the item, and thanks for the light bleed warning, I didn't see it until you had pointed it out.

The light bleed may be more noticeable on darker phones rather than white I assume?

Anyway, I can't see the issue I have in Fatboy's photo, compared to my photo though as I can definitely see it in the photo I took but as I said, I know it's there hence my eyes can see it in my photo ha.

I've noticed in my photo though, if you look at the corner of the screen in the photo hopefully you will see what I'm seeing on my screen but it's all around the edges but the photo doesn't show it quite so well.

EDIT: After comparing my photo to Fatboy's I can see that his screen may suffer from the same issue but it's a lot lighter than mine. It might not be immedaitely seen but if you start at your screen long enough and move it closer to your face you can see it. Either that or I'm going mad and seeing things.

I'm adding two more photos, hopefully it can be seen, but if not this issue is no longer an issue for me personally as I'm having the iPhone replaced when O2 have them back in stock. I just hope my replacement doesn't suffer from the same or if it does it's less noticeable.

Also, it seems I have the light bleed too in the top left corner, like Fatboy's image shows too. 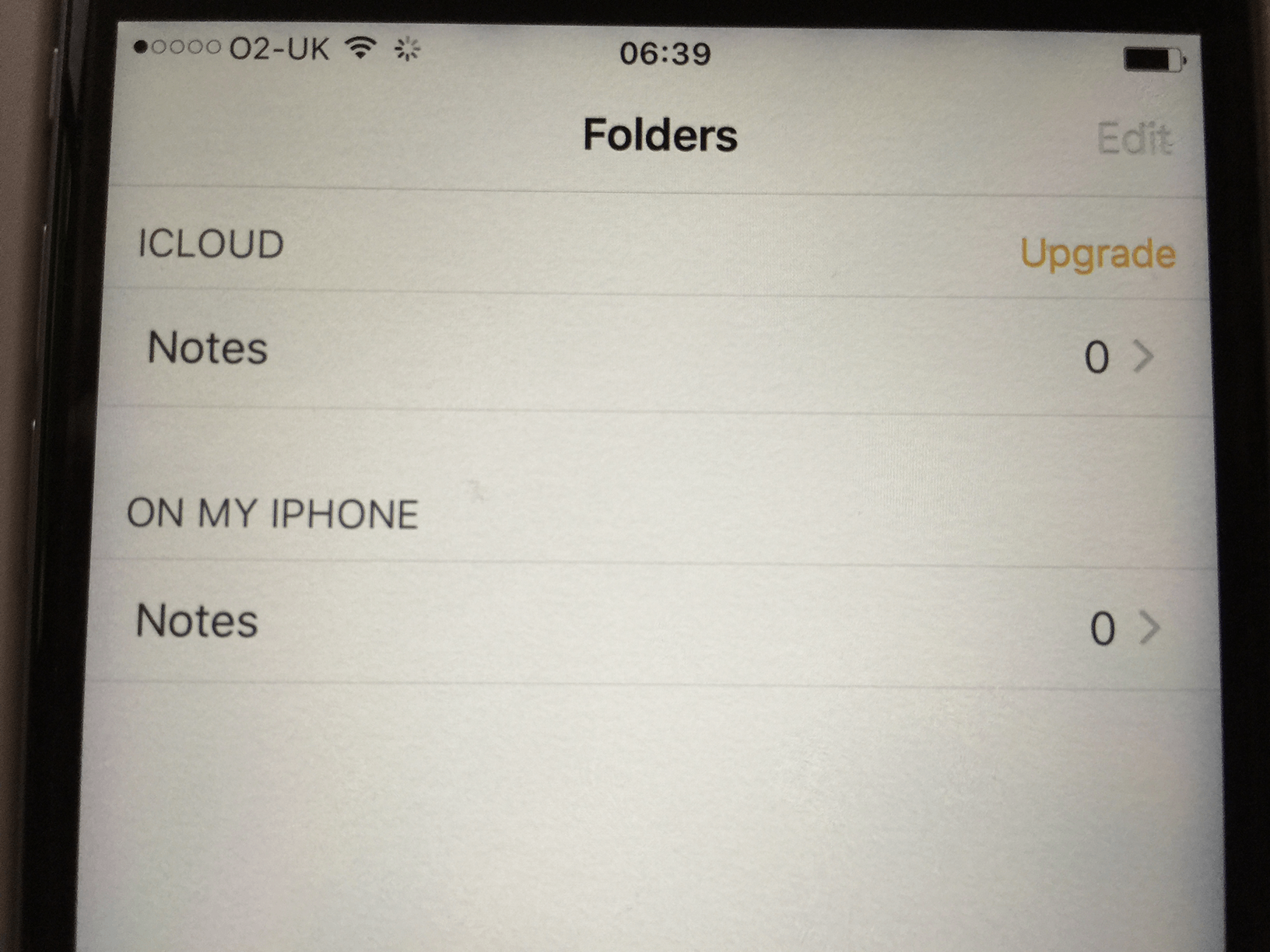 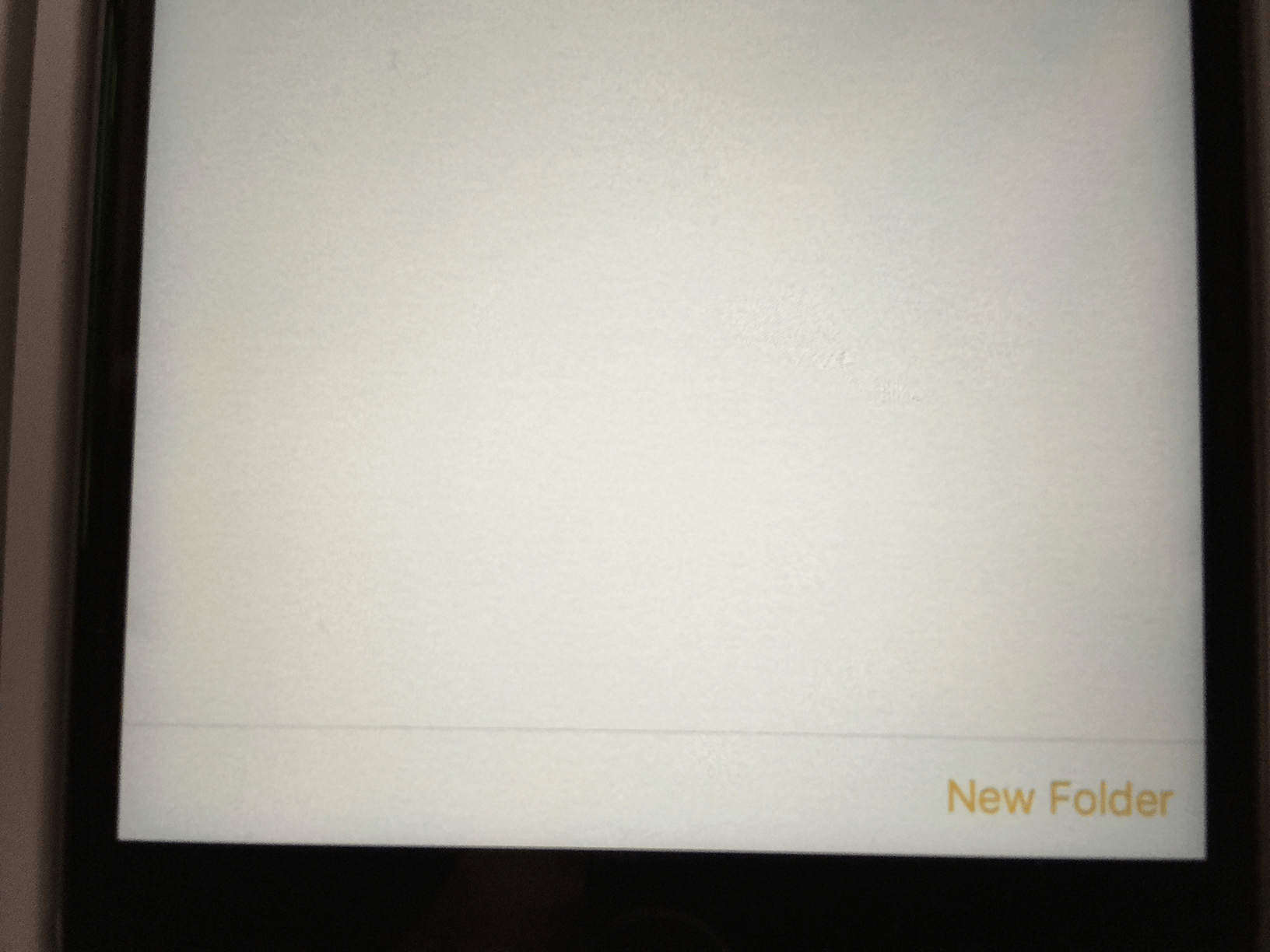 Also, it seems I have the light bleed too in the top left corner, like Fatboy's image shows too.


I will point out though, that looking at my iPhone's screen in the flesh, it does look quite different to how its came out in the photograph. The way my iPhone's screen looks in the photo is down to how the camera has captured the screen, rather than any potential screen issue. It is really hard to show a screen exactly like you see it with your own eyes