Here are my thoughts on Apple's Iphone XR which was released alongside the XS & XS Max in 2018. 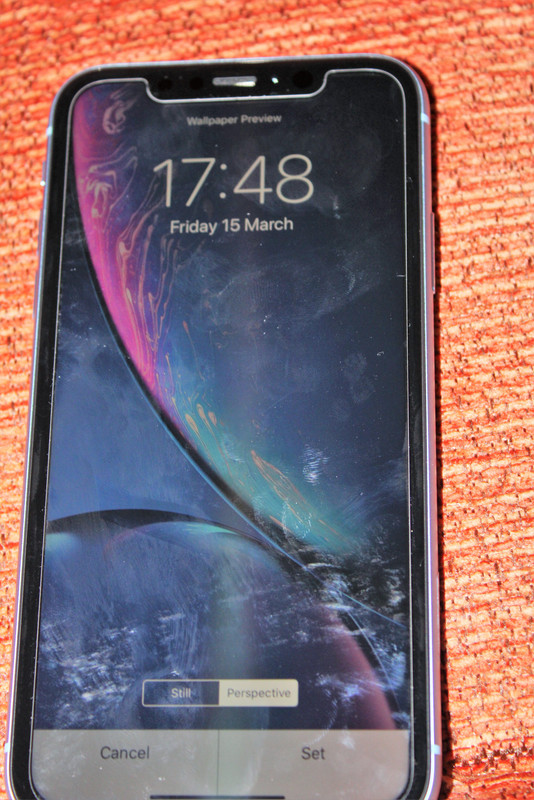 First impressions are that the device is beautifully made & i like the reintroduction of a chunky bezel & feel to the phone, the previous models were getting very thin & could be easily dropped but remedied with the XR. The size of the phone itself is 6.1 inches which is very big for a phone, its a nice size as i like big phones & if they get any bigger they will nearly be as big as an Ipad Mini. Gone are the days where previous models started at 16 or 32GB storage, now they are 64 & 128GB options. I chosethe 64GB as thats the amount i need. What i like about this particular iphone is that Apple have reintroduced the colour system that they did with the Iphone 5C. There are 6 different colours to choose from, i went for my favourite blue. 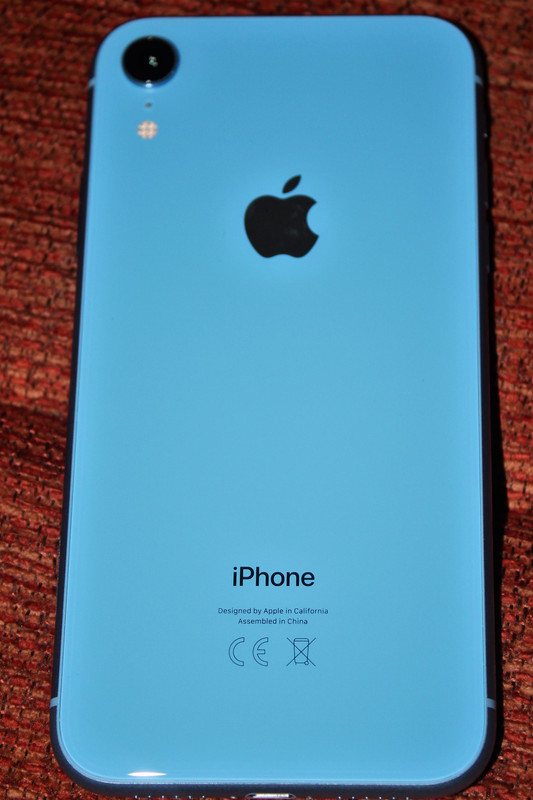 The phone is all glass & not steel which is what you get with the XS & its bigger brother. its an end to end screen which i really like & as my previous iphone was a 7, its a definte step up & improvement for me. It has the A12 Bionic chip processor inside & runs on IOS 12. There is no longer a physical home button. You tap the phone at roughly the same spot & then up pops Face ID or your password. The phone maybe marketed as the cheaper option which it is but it still has a very premium quality to it.

The only thing that annoys me is that they still refuse to put the headphone jack back but then if we want this kind of phone & technology then they need to compromise somewhere.

A big new feature introduced to me with this phone. I like the idea, security & thought implementation gone into this, more secure than the fingerprint scanner which i actually never liked. When you set the feature up, you have to face the camera spinning your head until the green ring is full but you have to do it in 3 stages.

Theres not much i can say here as the ios is generally the same but compared to when my old iphone 7 had ios 12, it is faster & smoother due to the XR having the A12 chip. the design hasnt changed in 6 years so i think its time for another ios redesign.

Apple claim that the XR comes with yet another improved battery actually according to other reports ive seen saying this battery is better than the ones they use in the XS. So far the battery is rather excellent so living up to the claims.

I went for the 64GB version which takes up 8GB of your phones initial memory, on the older iphones that would have been half of youtr phones memory used up before you had done anything.

The XR has a single camera at 12mp but the addition in software of a portrait mode like you get on digital cameras, the differences here are that portrait mode on the XR is software based where as on the XS & XS Max its actually built into the camera hardware.

I am very impressed with the look & feel of the Iphone XR, the big screen appeals to me plus the choice of colours opposed to the standard Gold, Silver, Rose Gold & Space Grey. I would recommend this to anyone who wants a futuristic iphone but not as expensive as its own rivals. The only bad points for me are no headphone jack & portrait mode being software only based.

I feel this time that although is a cheaper model, Apple have outdone themselves