Hi all! How was your weekend?

As always, there's a lot of exciting gig tickets going on sale on Priority! We've picked a few highlights below, and you can always find the full list of tickets currently on sale or pre-sale on the Priority website.

I'd love to hear if you're interested in any of the gigs and artists mentioned below! 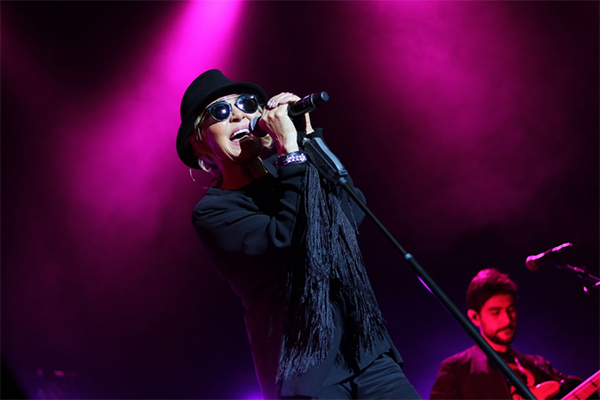 Lulu will be performing in Oxford, Wolverhampton, Rhyl, Aberystwyth and Cardiff in September-October this year as part of her new tour!

Let us know in this Lulu discussion topic if you've ever seen her live, what your favourite songs are and if you'd be interested in going to any of her upcoming gigs! 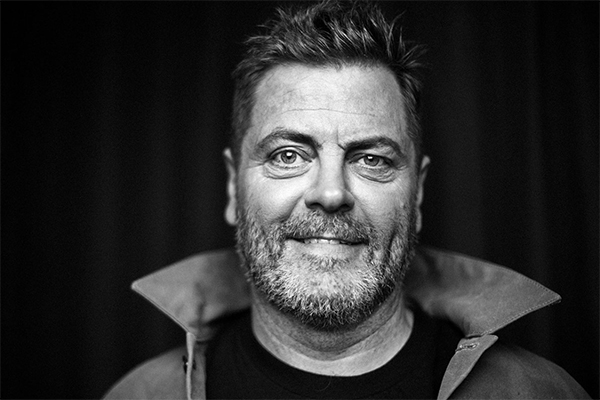 He will be performing at the O2 Academy Glasgow this Summer on August 28!

Do we have any Nick Offerman fans on the community? Anyone familiar with his comedy shows, or interesting in attending this one? Let us know in the Nick Offerman discussion topic here.

I have seen Lulu live (earlier than most I suspect)

She had just started and before she released Shout, she appeared with her band The Luvvers at a Working Mans Club in Coventry. The club was called Parkside and is in Foleshill in Coventry. It was 1964.

My mate and I went, not because she was on...but because my friend knew a lad she fancied would be at the club that night

In fairness, no one took much notice till she performed her version of Shout...then the club came alive.

She was tiny, with a shock of red short hair, wore a mini dress and white boots. Great voice.

PS, my mate found the lad she fancied. He was there with another girl

I fancied her rotten! Along with any other teenage boy with an ounce of spark in them