Accidental MMS Sending and How to Avoid it.

Hopefully this guide will help with understanding why sometimes you may inadvertently send an MMS (chargeable) instead of an SMS (usually free from allowances).

First we need to understand the difference.

An SMS is a normal text only text message (short message service).

An MMS is an SMS that contains a picture, short video clip or any type of “media” (multi media service).

One standard SMS is 160 characters. Most phones have a character count (sometimes you need to go into settings and turn it on) that will display how many characters you have typed.

It will be in the format “20/160”. If you go over  160 your phone will automatically add another blank SMS which doubles your character count to 320.

This will happen up to a maximum of 3 times meaning the maximum “single” SMS you can send contains 480 characters. However, it will take 3 SMS messages from your allowance, or charge you for 3 SMS messages.

If you go over 3 SMS (480 characters) your phone “might” auto convert to an MMS format which is because in MMS format, more data can be sent.

Again, on some phones, Samsung in particular, you can turn off the auto MMS conversion function if you don’t want it to happen. You can also set a “warning” that an SMS will be converted – watch for a pop up on screen when this happens.

An emoticon is a smiley face, a thumbs up or any other tiny picture that many people like to add to their SMS messages.

THESE ARE THE BIGGEST SINGLE SOURCE OF ACCIDENTAL MMS SENDING.

Adding an emoticon by itself won’t, in many cases, force the message into MMS format, but, what it will do, is eat up your character count.

A simple smiley face or wink will use 90 characters.

With this in mind it is easy to see how just by adding 3 emoticons actually reduces your character count to only 210 letters (that’s not much!)

You can avoid this by inserting a smiley using keyboard characters rather than hitting the emoticon key and choosing a picture. A smile can be written as : ) or a wink as ; )

On some phones you will find 2 versions of emoticons (pretty ones and basic ones).

The basic ones will use less characters but you should always keep your eye on character count and auto MMS conversion.

Another popular way of sending an MMS unintentionally is by sending a group message.

O2 recommends that you send group texts in baches of five recipients to prevent this.

If you are not interested in sending (or receiving) MMS messages at all you can either turn off the option in settings (most phones provide this function) or disable the MMS apn.

Under your phones network settings you will see a section called “access point names” or “apn’s”. You will see either one or two apn’s listed. If you have two, the second one will be the MMS control. If you only have one the MMS control will be down the bottom of the apn settings. Just highlight the apn and choose “edit”.

and insert a * or # at the beginning of each line.

This will disable the apn completely but you will be able to easily edit it back again if needed at any time.

Other options are available these days and MMS is old clunky tech that can be avoided.

BBM, Whatsapp, Facebook, Viber email etc are all popular alternatives for sending pictures, video’s and large files that will use your data allowance and therefore will prevent the additional charges generated by an MMS message.

I’ve tried to cover as much as possible in this guide, but as always, I will have missed a scenario, so feel free to add any more tips or instances where you have found an MMS appearing where you were expecting an SMS. 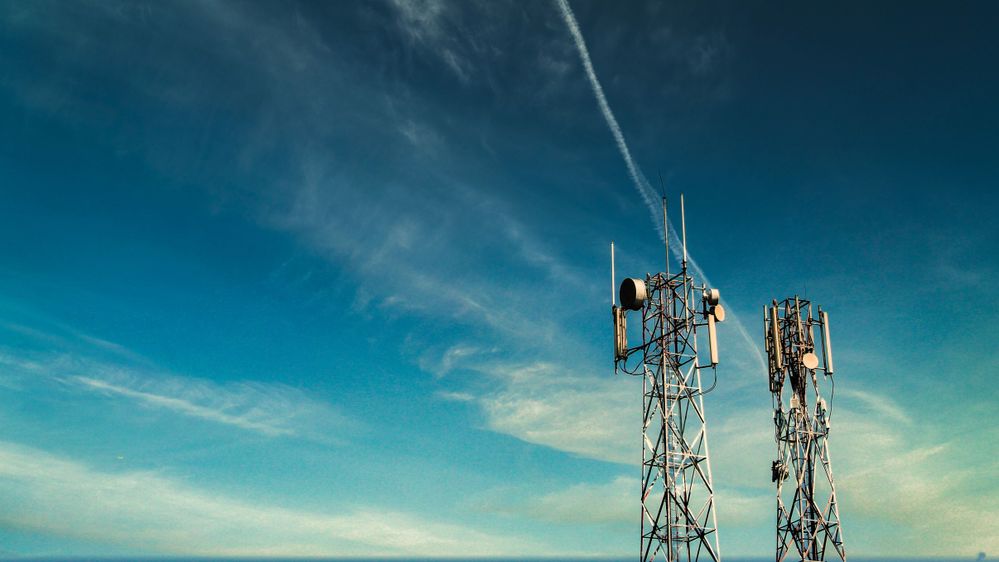 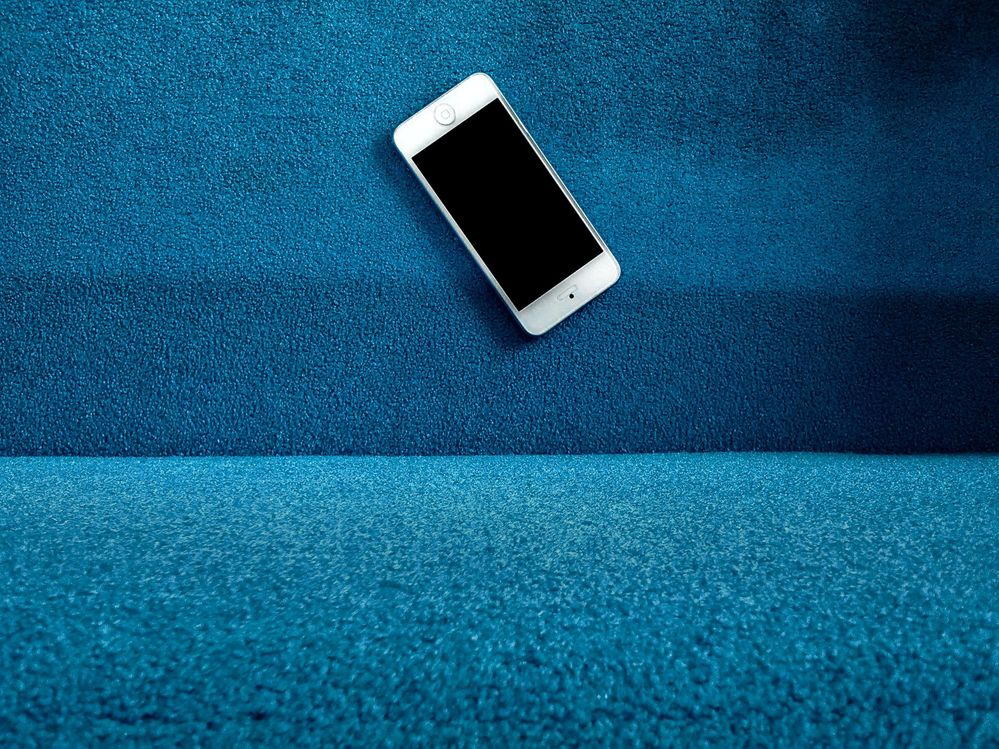 A Guide to Deal with Spam/Scam Calls and Text

Cancelling Your Contract - A Guide