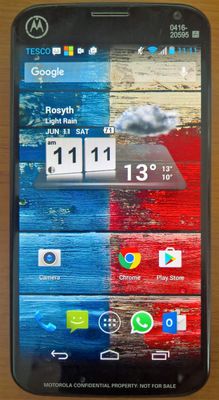 Well, being a WinPhan I was a little apprehensive but I needn’t have been.  The handset is on the small size but still manages to squeeze in a 4.7-inch screen.  It’s very nice and snug in the hand and being on the smaller side allowed me reach all the icons on screen easily.  Cosmetically, it’s a little boring with the only real styling being a carbon fibre pattern on the back with a little finger dimple (which is surprisingly useful).  It’s clear from the specs that this is not a top end handset, but it certainly doesn’t feel cheap and will hold its own in terms of everyday use.

The set up was straight forward enough, like most handsets these days your guided step by step.  However, coming from a windows handset I was made to set up a new google email address.  Side note, you can use any email address to set up a Microsoft account, you’re not forced to take a new one.  Anyway, once the handset had installed its mountain of apps it was time to explore.

So the first thing I noticed was all the pre-installed apps, I am not used to having a lot of apps preinstalled and certainly didn’t need all the bundled google services, most of which are pointless, useless and duplicates of services already part of the stock android OS. I mean, do I really need 3 mail clients all doing the same job and not being able to uninstall them.  For example, you have the default mail client, then gmail and something called client mail.  The best of it is, I had to go and downloaded outlook to access my live emails.  However, on the whole, being stock android the bloatware wasn’t as bad as my mates Samsung.

On that note, stock android (4.4 KitKat in this case) is beautiful and very slick. I never noticed any lag or crashing during the time with the phone.  The store is jam packed with all sorts of apps, many pure rubbish but certainly a lot more useful ones than is available on windows.  What I did particularly like, was that I was able to download a host of Microsoft apps, thus turning the phone more or less into a windows phone.  The drawback is that some of the google services get in the way.  An example of this is the people app, my outlook contacts were downloaded but some information was missing, the contact pictures didn’t work and anytime I saved a new contact it was stored on gmail rather than outlook.  These are small niggles and if I were changing phone, I would probably move the contacts over to gmail, but it’s a hassle that could have been avoided.

In terms of battery life, I found this to be fairly average.  I could get a full day provided I wasn’t constantly sending emails or playing angry birds… no we do have that on windows

The handset in terms of signal is fantastic, I could not believe how well this little phone held onto the signal.  A friend of mine lives in the sticks and can hardly get a signal outdoors, let alone indoors.  Well this wee gem was able to make and receive calls up there no problem.  The display would show only one bar but while in use you wouldn’t think it was struggling to keep signal.  It’s that good that the friend in question wanted the handset off me and is away looking for one on eBay.

As for the screen, all I can say is wow. For such a wee compact phone the screen is sharp and the details are spot on. To the naked eye it’s on par with my Lumia 950, of course it’s not so don’t quote that.  I should point out that this impression is based on the display being on medium, maximum is even more stunning, but it kills the battery.

So for what the handset is, the camera seems great.  Don’t get me wrong, its only 10 megapixels but it does a good job.  Low light is an issue, but unless you go high end, you’re never going to get a great night shot.  There is no dedicated camera button or focus options, the phone focus on its own and that’s that.  I found to refocus I would need to close and open the camera app again.  There is also the odd flickering when trying to take a shot, and this sometimes results in a shot not saving.  It may just be a bug that will be fixed over time, or it could be a more serious issue.  Just something to keep in mind.  Please see some camera shot comparisons at the end of this review.

This handset is a wee gem, it doesn’t have all the fancy finger print readers and so on, but it’s a well built, good performing little android phone.  It’s a beast in terms of signal performance but the non-removable battery does let it down.  It’s not marketed as a high end phone and anyone buying one won’t be disappointed.  Techies and spec hunters do need to look elsewhere though.  Call quality and music play back and so on was perfectly adequate and nothing really jumped out as a let-down.

Would I buy one

Well, the short answer is maybe.  I know that sounds like me sitting on the fence, but I’ll try to explain.  If my Lumia 950 was lost, I didn’t have insurance and couldn’t afford to buy a new one, then yes I absolutely would.  I would pick the Moto X over say the Lumia 640/50/550 etc.  But, although there are more android apps and so forth, windows phone just feels more like home to me.  The apps I use most (office etc) just feel more functional on windows.  And that’s more down to the deep integration with the OS rather than the apps themselves.  The android counterparts work great, but sometimes the OS gets in the way.  Small pet hates would creep in and over time I think I would be longing for another windows phone. 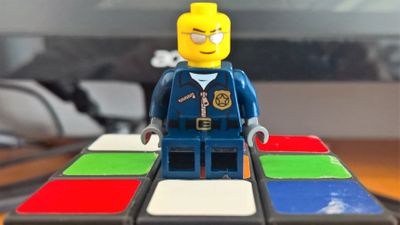 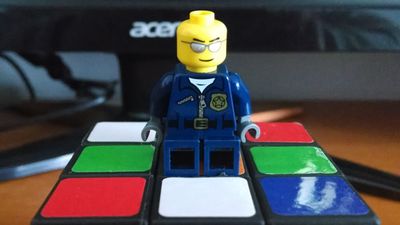 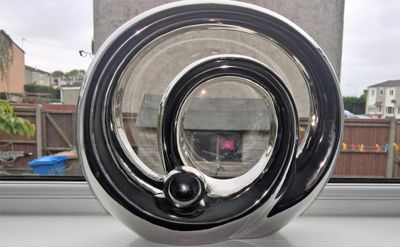 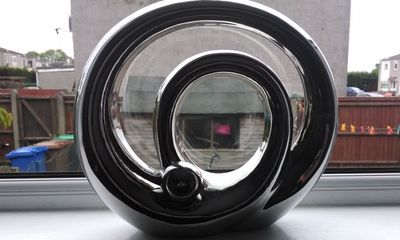 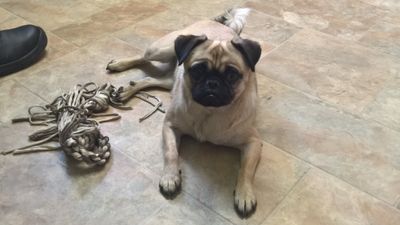 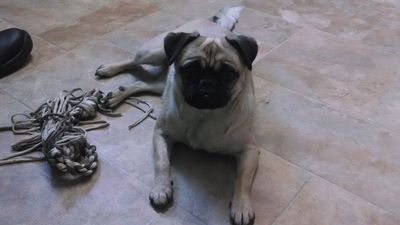 Lovely review here @Curr946! The Moto X camera seems to be better to me! Still prefer the 950 camera?

I would say the 950's software seems to lighten the photos a more than the moto x. Depending on your preferences, this might be OK. However, the 950 uses HDR meaning it takes several photos using different exposures and merges into one picture. The benefit of this is you can go and retrospectively change the amount of light used in the photo on a sliding scale. The moto x doesn't have this option.  Although, the photos by default on the moto x are more true to life but struggles in low light situations.