Powerful basslines and crisp sound, with a two-way speaker and an adaptive three microphone system for uninterrupted calls 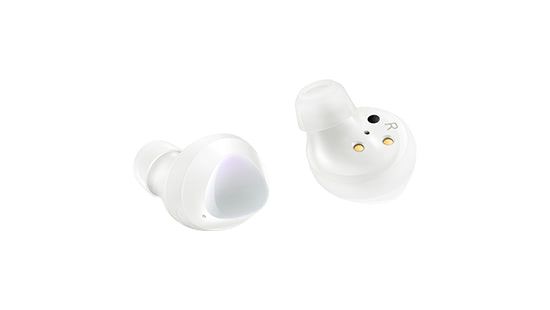 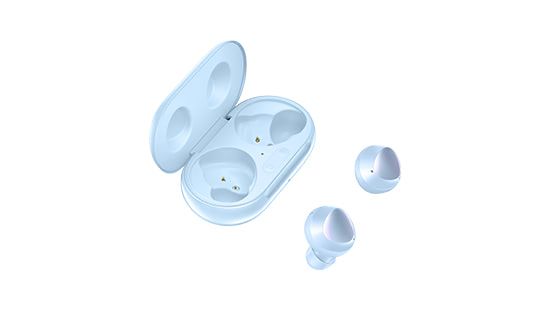 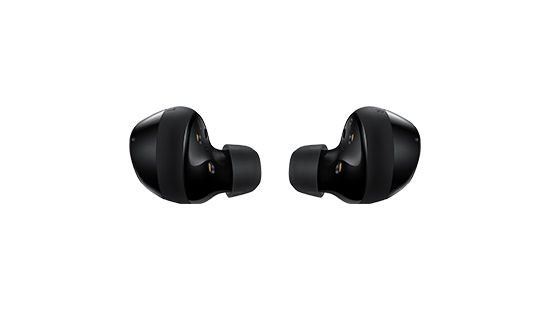 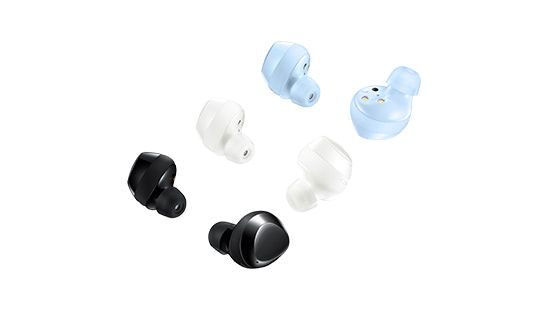 Get lost in the music

With crisp high notes, powerful basslines and clear sound, you can hear your favourite songs as they’re meant to be heard. The Samsung Galaxy Buds+ feature a two-way speaker engineered by Grammy Award winning AKG. And you can skip, pause and play with a simple tap.

Make calls with no interruptions

The Samsung Galaxy Buds+ use an adaptive three microphone system, for clearer calls. Your voice will come through loud and clear, with no outside interruptions, thanks to a combination of sophisticated sound and simple touchpad controls.

Create your own atmosphere

Choose how much of the outside world you want to let in. With next generation Ambient Sound, you can decide what you want to hear. Amplify the sounds of the street while you’re walking, or shut out the noise from the gym as you train. With Samsung Galaxy Buds+, you decide how you want to hear the world.

Switch between your devices

Pairing the Galaxy Buds+ to your device is quick and easy. Switch seamlessly between Android and iOS, without messing around with pairing and unpairing as you move between laptop, mobile and tablet. Launch Spotify with a single touch. And bring your games to life, with Gaming Mode.

It would be great to hear what you think of these and if you're interested in getting them yourself? Let us know in the comments!