Sign in or Register
Turn on suggestions
Auto-suggest helps you quickly narrow down your search results by suggesting possible matches as you type.
Showing results for
Search instead for
Did you mean:

And so it continues...

On my first night with the phone, I took it out for a walk, set the band to track a "run" and headed off into the dark.  Which became dark and raining.  Ah well, you can't win them all.  Photos here, notes on the run later.

I also had my Nexus, so I took pictures at similar places to see how the low light photography worked on each.  It was a particularly black night, so I'm delighted that the beautiful cathedral in Durham is illuminated.  The following photos all have the Lumia 640 LTE on the left / first, and the Nexus 5 on the right.  I used the Lumia camera on the 640, with rich setting, and the Google camera in HDR mode on the Nexus 5.

First off, the cathedral from Kingsgate Bridge.  I hadn't realised till putting them side by side that they are set for different screen formats.  The 640 is truer to the real silver colour with which the Cathedral is lit. 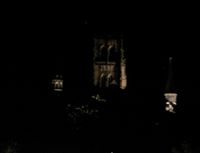 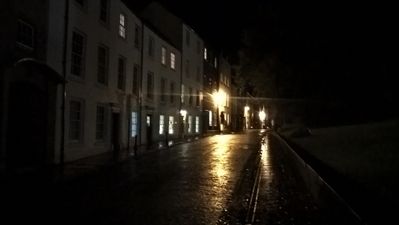 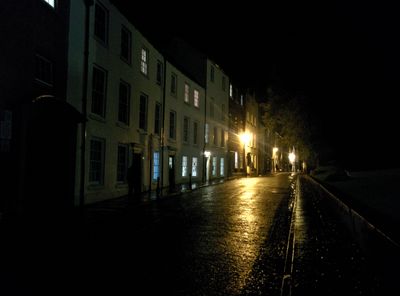 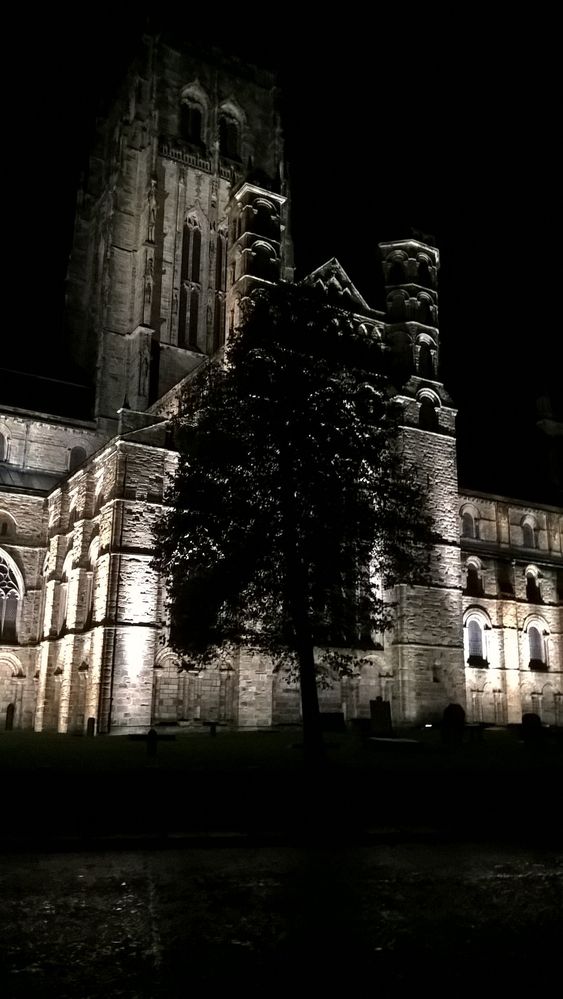 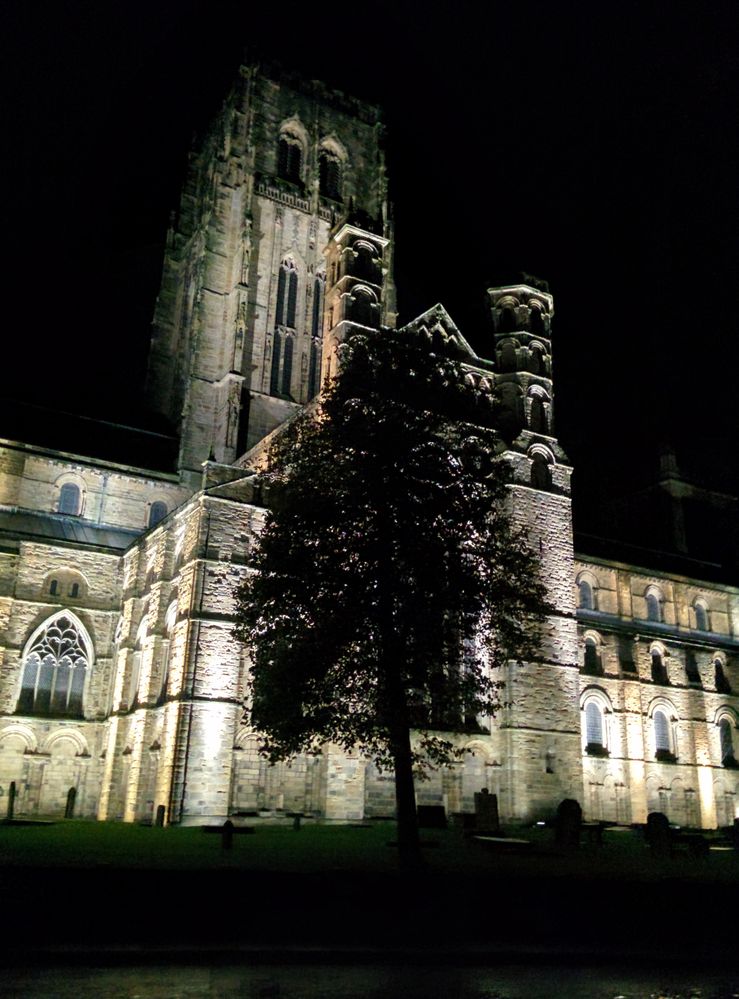 Detail of the above two cropped to view the same part of the building.  It is clear that there is more detail in the Microsoft Lumia 640 LTE using the Lumia camera.  BUT - they are slightly different focal lengths... 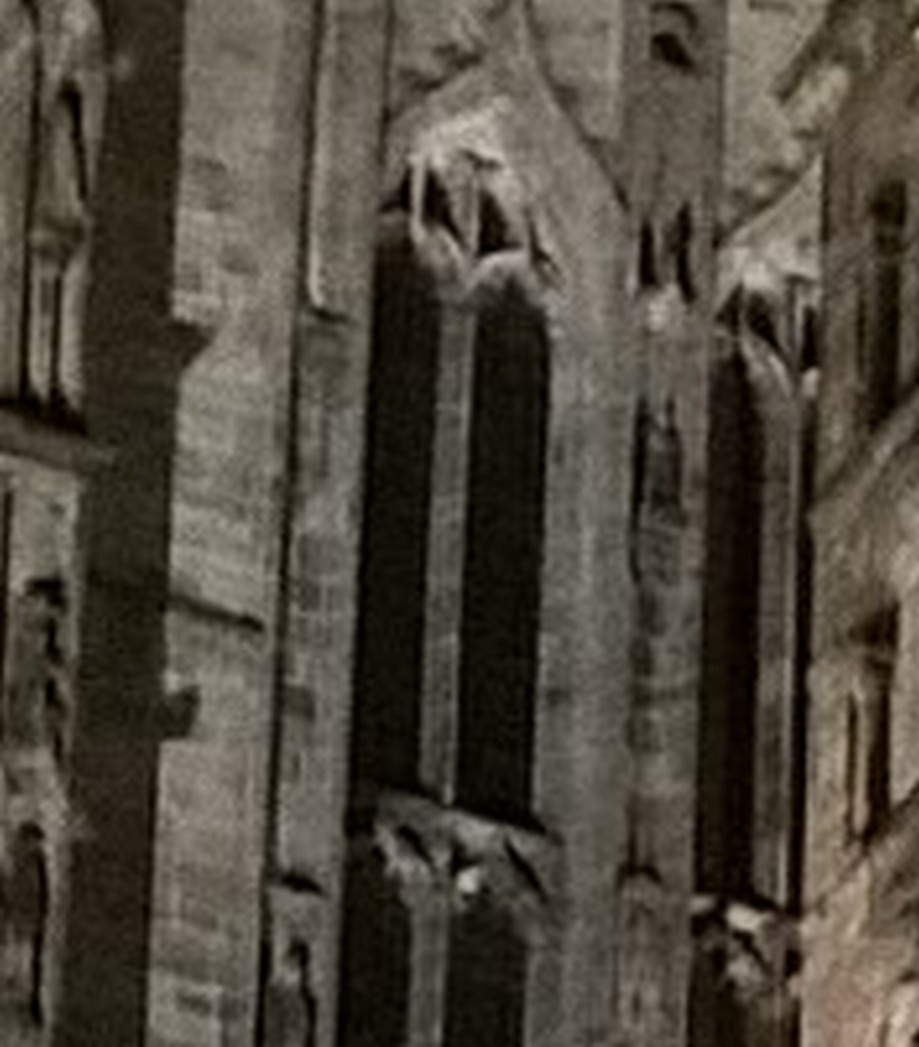 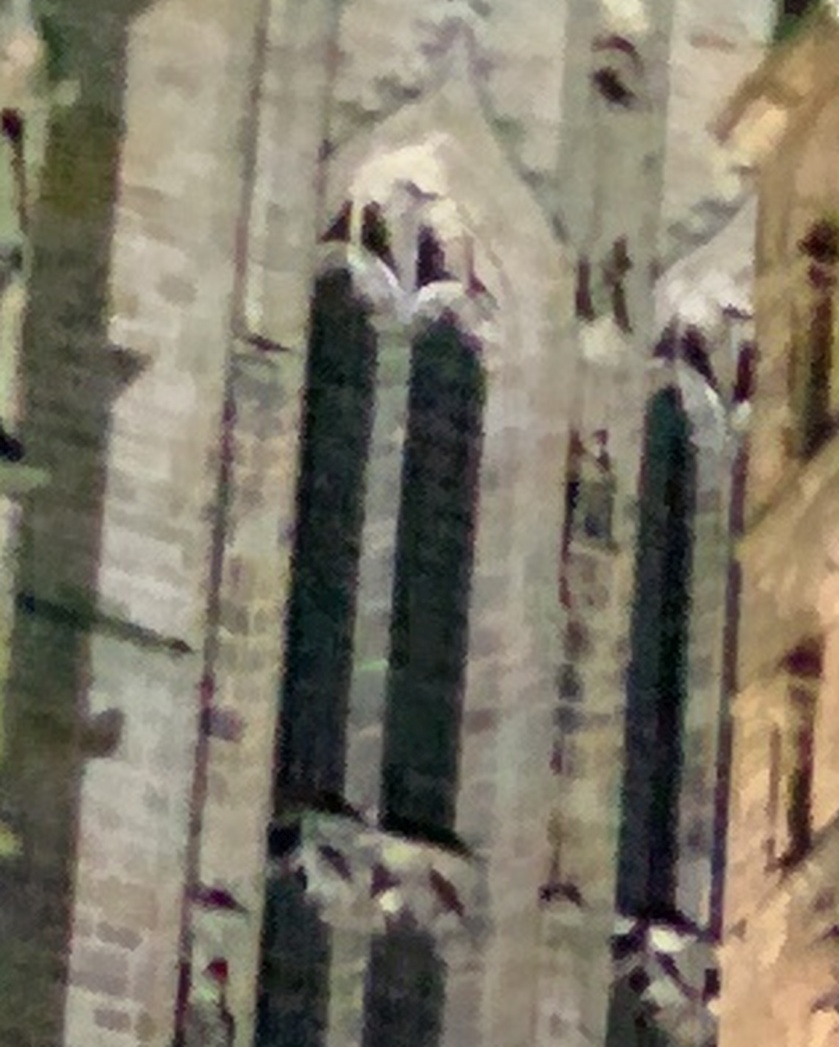 Personally I do not like the hugely wide angle lenses that are now coming out on cameras.  OK for the selfie one (whcih I have not yet used on any camera) but please can I have between 35mm and 50mm equivalent  for my main camera? 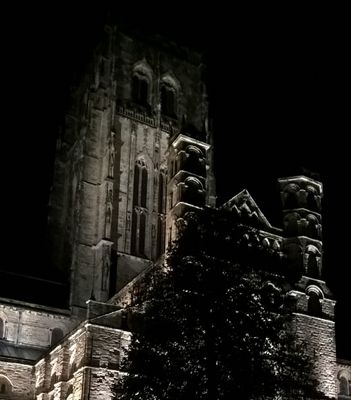 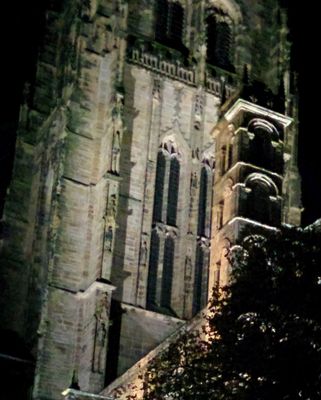 On Wednesday I visited Thorp Perrow Arboretum, near Richmond, where there were some lovely autumn colours 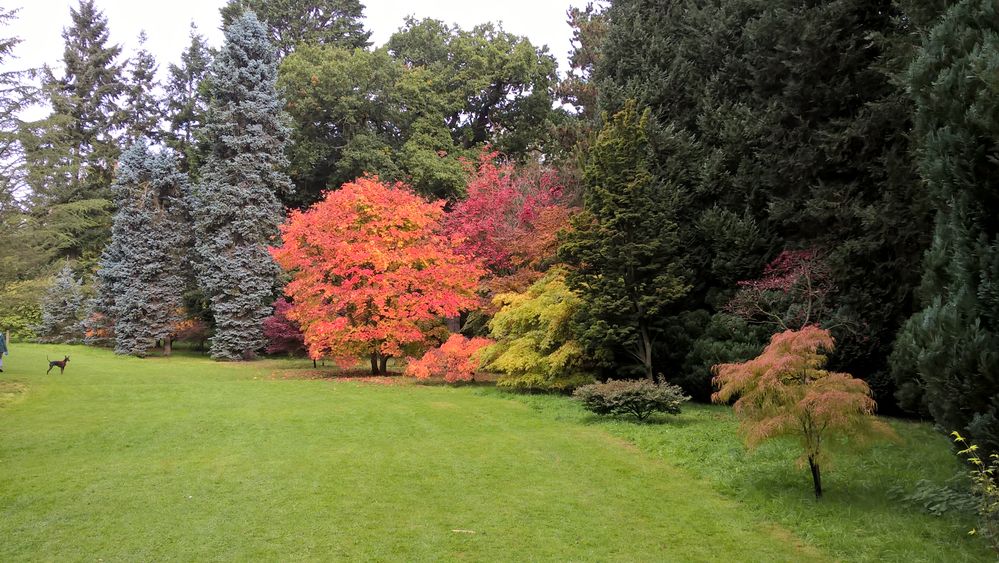 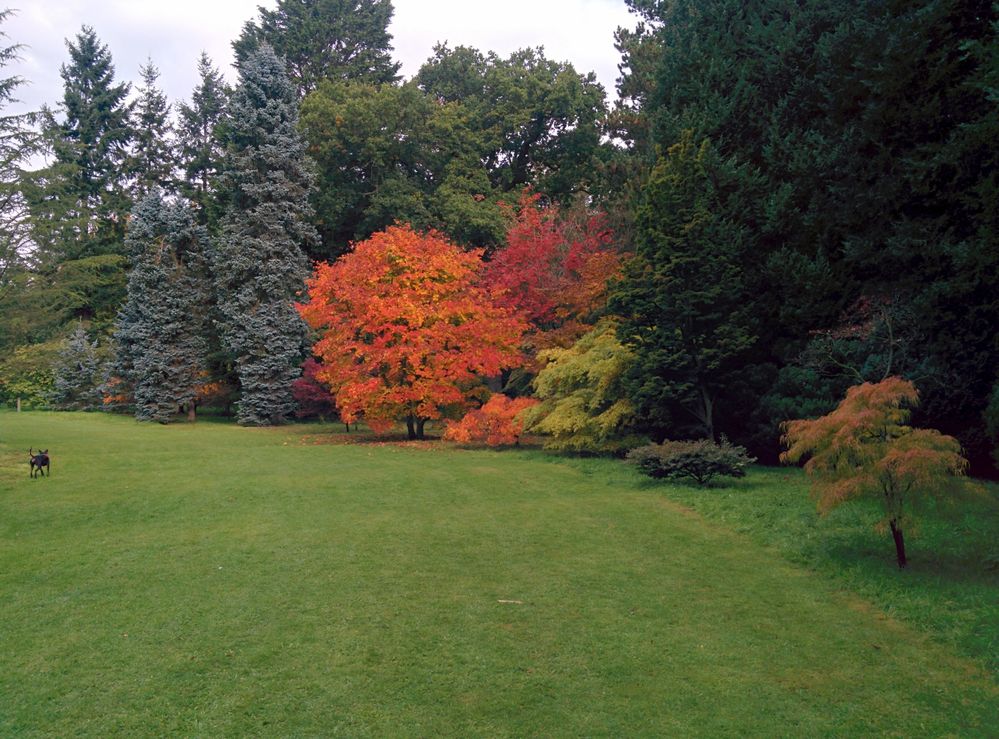 I feel the colours are richer on the Nexus, but there is a difference in the brightness and the way that the shadows are lost on the Nexus, so it may be that with a little fiddling of exposure, the images would be very similar.  There actually seems to be more detail in the centre of the photo from the Nexus too, whcih is surprising.  However, it loses out at the edges, particularly the grass at the bottom right - it is only 8MP rather than 13MP.

You must be a registered user to add a comment here. If you've already registered, please log in. If you haven't registered yet, please register and log in.

This is: Sony Xperia 1