Excerpt from the Link "Following Microsoft-issued updates to itsWord, Excel and PowerPoint mobile apps for iOS with native Dropbox integration, the popular cloud storage startup on Tuesday announced it is adding the ability to edit Microsoft Office documents to its free iOS client.

That’s right, both iOS and Android users can take advantage of the newly refreshed Dropbox mobile client with Microsoft Office integration to work on the Office files stored in your Dropbox even when you’re on the go."

A fantastic implementation and will make the Apps a more of a pleasure to use. 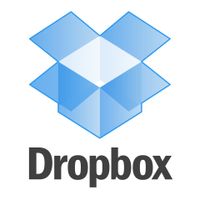