Headline : It looks like Acer’s making a Windows Phone comeback.

Excerpt from the Link "Acer has long been known for its vast range of affordable gadgets - from laptops, to tablets, to Android phones - and now the tech giant is turning its hand to Windows Phone blowers with a new affordable phone. It's not the first Windows Phone handset that we've seen made by Acer, but with the last one launched in 2011, it's more of a comeback than just another new model."

Nice to see Acer back in the news. 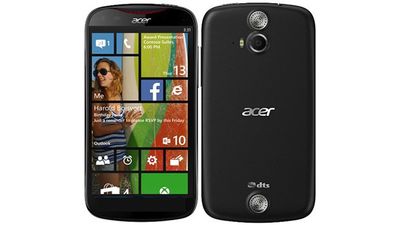 Been reading more in this link http://windowsphonedaily.com/2014/12/rumor-acer-planning-multiple-new-windows-phones-for-2015.html#....