Seems its that time of the year when the BBC license tax earns it's value by making me watch Saturday night TV in the main room. Yes, Strictly Come Dancing is back on our screens with the usual list of "celebs"!

Starting with failed pop star turned relatively successful actress and grandmother, it's none other than Kym Marsh with probably a show to promote in between: 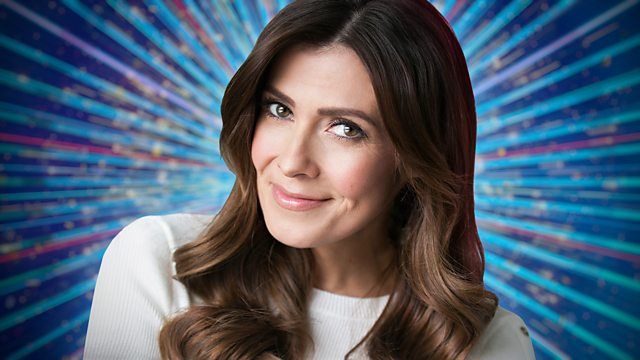 Not to be outdone, second on the list is jobbing soap actor and failed pop singer (oh the 90's had so many forgettable acts, cue exhibit 1): Will Mellor 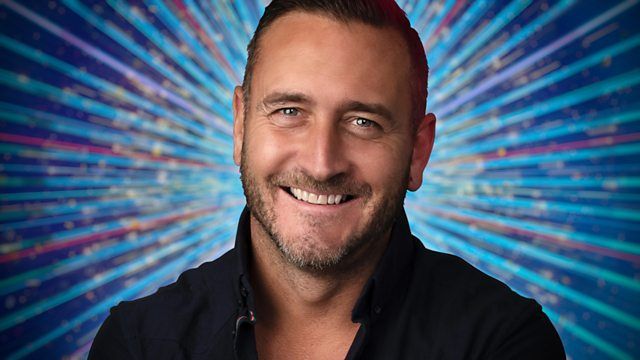 Lets see what tomorrow brings us in the surface analysis of celebrity barrel sampling.

Also 4 new pros to be shoved in the background replacing Aljaz & Oti. No change in the judges other than Bruno will no longer be in the cupboard at all making Anton permanent. Guess we're still getting Craig and Shirley and probably a guest judge as well at some point. Unfortunately the BBC won't get rid of TessBot & Grimace so yet again, the teleprompter will be in full effect with Christmas cracker jokes.

On the other hand, the Masked Dancer is slated for an autumn release this year.

It's September for SCD which seems a bit daft as The Masked Dancer will be on about the same time. Bad planning! Two 'Dance Shows' Much prefer the Masked Singer. Oh well😂

Thanks @sheepdog and @Cleoriff for the heads-up that Masked Dancer is coming back.

Although not a fan of SCD, I did enjoy MD last time and look forward to this year`s.

For those who love SCD i hope you enjoy the show.

And third up, is Kay Adams who's been around forever as I remember her back in 1993 on Scottish TV. No doubt Loose Women will be milking it for all of three weeks before she exits: 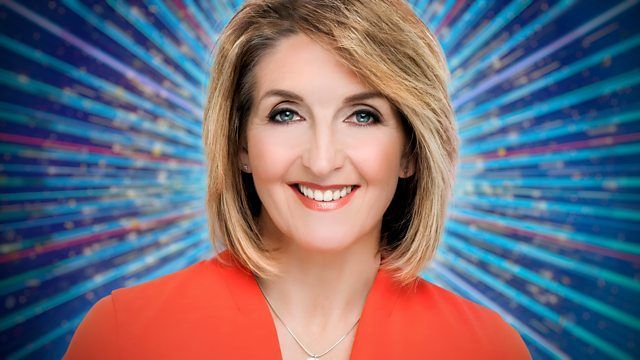 And the fourth name redefining the word "Celebrity" and currently in first place for the OWL award is the BBC employee, Richie Anderson: 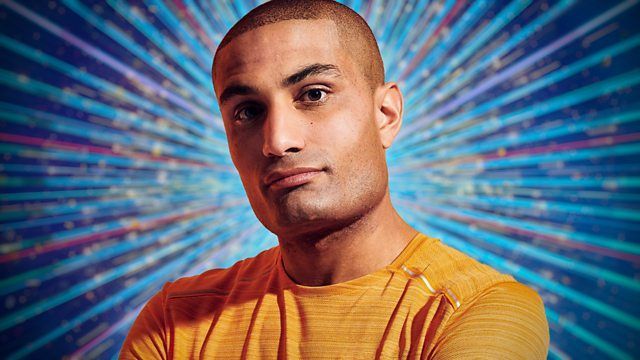 Will be paired with Johannes as he's in the all-male partnership so pretty pointless doing the "surprise matchup" is there.

Oh dear! I have been watching the last series of Celebrity Gogglebox and as I recall Johannes dance partner John was engaged?

During C Gogglebox, Johannes was at home with John and he had his arm around him. Not sure whether they are now a real couple?

Hmmm, BBC releasing names on a Sunday - that must be a first. And for contestant number 5, its no wonder it was released when nobody noticed as its someone called Jayde Adams who nobody has noticed has already appeared on the BBC and other streaming services. Since I have access to most of them, still not come across any of her appearances though I suspect the recommendation algos will suddenly start pushing her: 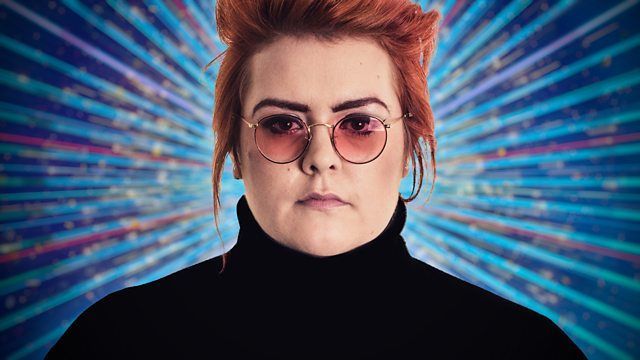 Only thing is isn't flogging is a book but that might come at some point but I'm guessing she's the latest comedy thing that will be appearing everywhere over the next year.

Then we have the surprise contestant of Ellie Simmonds, former para-olympian swimmer turned pundit: 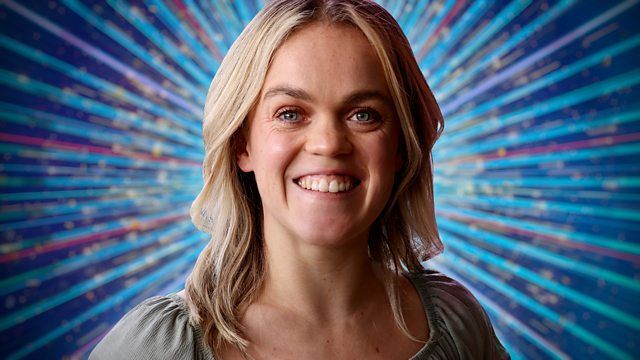 This one is definitely the one to see progress as will be the relationship with her dance partner which I reckon could be Nikita.

Good for Ellie, I expect she will be one of the most popular contestants.

Not forgetting the token CCBC entry, contestant number 7 is as obscure as you can get. Presenting Ore Adouba Tyler West: 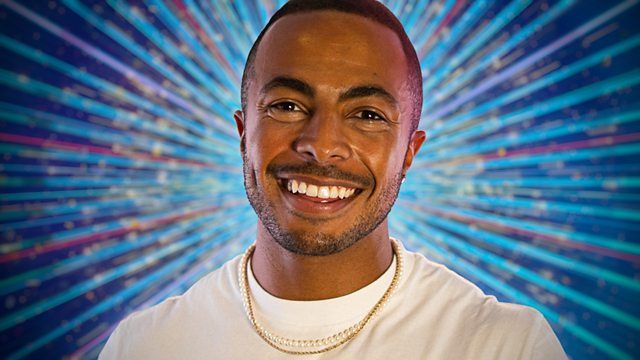 An uncanny resemblance to the former winner so we may be in for a pleasant surprise.

So the big question is, when will you be famous? I can't answer that but Strictly isn't the way 😎 Expect the public vote to be swayed by the Brosettes who are more rabid than the Shakin Stevens fanclub. Do you know any Brosettes? Anyway, contestant number 8, its Luke Goss formerly of 80's flash-in-the-pan Bros* and B-movie action films on Amazon Prime: 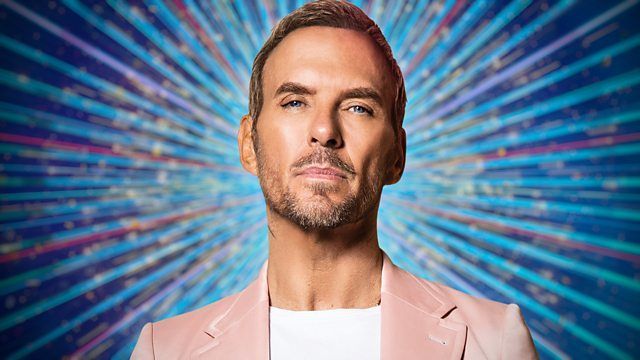 * "When will I be famous" is a damn good pop song full stop. Even more bizarre is that song is rarely covered.

Not impressed at all and I was never a Brosette. (Surprise) 😂

Only one new entrant today to the celebrity cabal and its comedienne, actress and presenter Ellie Taylor. Never seen her do comedy which is apparently her main thing but a competent enough presenter in my eyes than the Tessbot is: 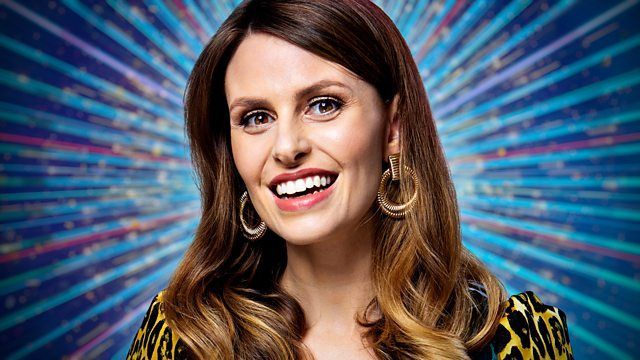 Last year they had 15 contestants so by the end of this week, we should have the remaining six. By which point we've all decided to watch The Masked Dancer instead as there's more chance of recognising a celeb in a suit than there is of identifying one on Strictly 2022.