Today is the 15th anniversary of that terrible day. Never forgotten... 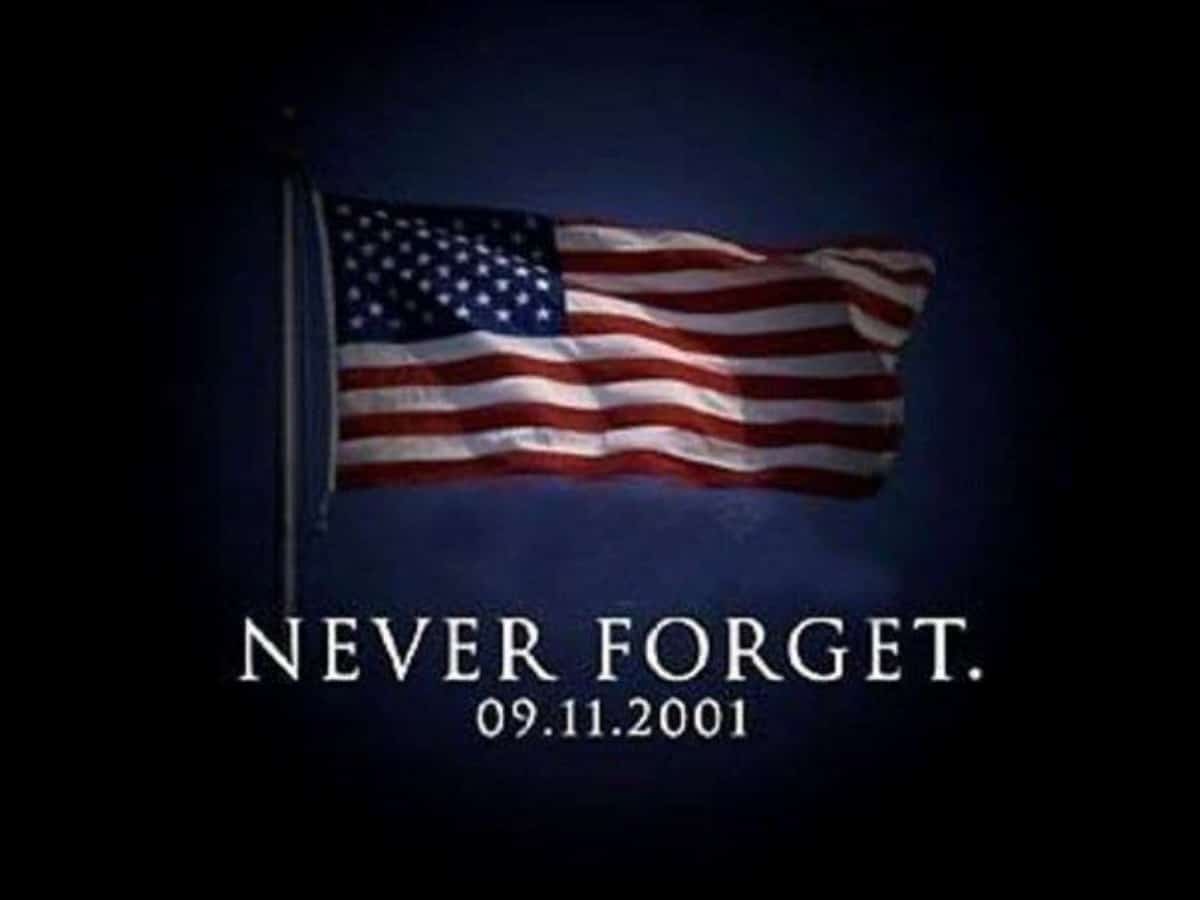 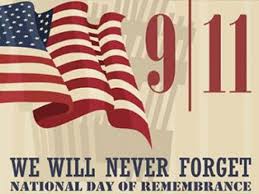 Yes a very poignant date that no one can ever forget. On my last trip here before moving here I flew out on 9/11, have to say I was worried especially with a stopover in Dubai

No one alive at the time will ever forget.
RiP
I have no affiliation whatsoever with O2 or any subsidiary companies. Comments posted are entirely of my own opinion. This is not Customer Service so we are unable to help with account specific issues.

Message 4 of 9
1,380 Views
Share
Reply
Anonymous
Not applicable
In response to MI5 A truly horrible act of terrorism, and a huge wakeup call for the Americans, as sadly they hadn't taken airport security seriously enough, with domestic flights being as convenient as hopping on a bus.

It was hard to imagine back then how the world could become any more dangerous, but then who'd have thought that al-Qaeda would eventually be overtaken by an even more murderous terrorist group.
Message 6 of 9
1,351 Views
Share
Reply
jonsie
Level 94: Supreme
In response to Anonymous
Registered: 04-01-2009

Literally thousands of photos of that atrocity but at the time I was working in the Bury O2 call centre and the phones were switched off. Everyone was completely stunned.  My wife worked there too on complaints which at the time was called Farside. Phones off and internal emails only.

My best friends were in New Orleans and due to fly to New York... they never got there because all flights were grounded but they did say that in every restaurant Americans were standing with hand on heart singing the National Anthem.

It was so terrible that I couldn't stop watching the horror unfold. It came on as a newsflash. It was like a continual rolling sick film. I remember thinking surely nothing else can happen...but it did....again and again.  Seeing those Twin Towers fall was like watching the end of the world.

I still well up watching it now. One of the most shocking, devastating things I've ever seen. x