Didn't realise he was Ash in Alien as well.

Veteran stage and film actor Sir Ian Holm, who played Bilbo Baggins in The Lord of the Rings films has died aged 88.

Sir Ian, Oscar-nominated as the coach in Chariots of Fire, also played the android Ash in the 1979's Alien.

"It is with great sadness we can confirm that the actor Sir Ian Holm CBE passed away this morning at the age of 88," his agent said in a statement.

"He died peacefully in hospital with his family and carer," he added. 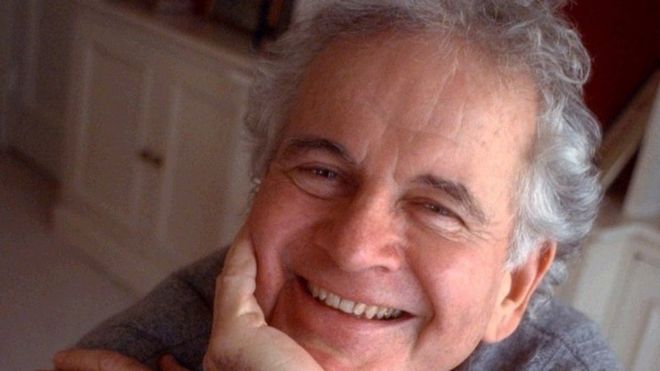 As you posted before me, I'll have mine deleted lol

Was just about to post on yours saying great minds!
Get them merged rather than deleted - much more comment on yours than mine. Happy for mine to go if so...

Here he is, the Hyperdyne Systems 120-A/2 android, Ash, in the original Alien: 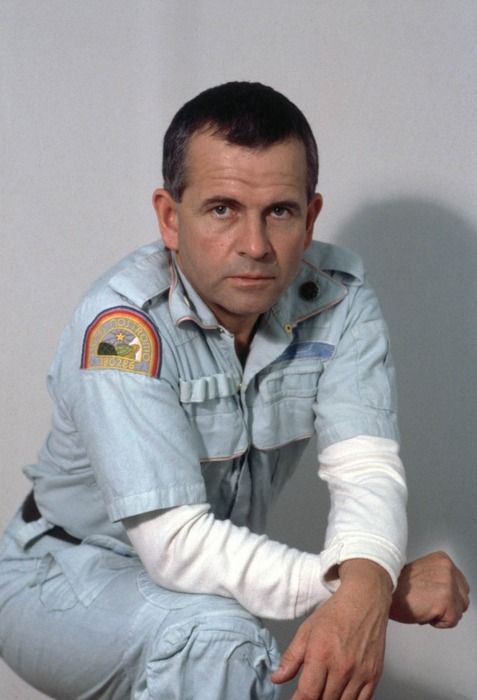