Snooker fans will know of Willie Thorne. Called Maximum Man by colleagues as he scored more maximum breaks than anyone else.

Sadly passed away in Spain today after a long battle with respiratory disease. He was 66 years old.

R.I.P. Big man, you will be missed 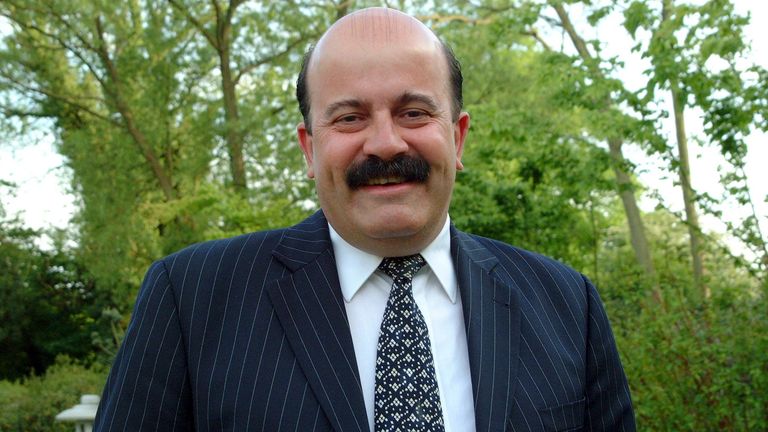 Didn't watch a lot of snooker but had heard of him and always played along on Big Break (remember that?!).

@gmarkj wrote:
Didn't watch a lot of snooker but had heard of him and always played along on Big Break (remember that?!).

Yes I remember it @gmarkj as well as Pot Black

Massive snooker fans in this house. My other half put on two Snooker Legend tournaments at the Civic Hall. This resulted in the grandson (who played Jimmy White when he was 7yrs old) having 3 snooker cues signed by Alex Higgins, Jimmy White and Ronnie O'Sullivan.

Willie Thorne took part in the tournament as it was for 'legends'.

Sad loss of a snooker legend.