He is widely regarded as one of the greatest Formula 1 drivers of all time, even though he did not win the World Championship.

Moss retired from public life in January 2018 because of ongoing health problems.

"It was one lap too many, he just closed his eyes," said his wife Lady Moss. 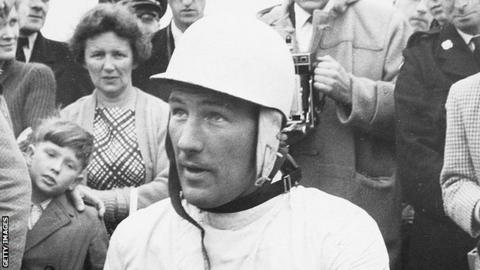 Sad news, @Cleoriff - loved the epithet by Lady Moss though.

Very sad RIP Sir Stirling
I have no affiliation whatsoever with O2 or any subsidiary companies. Comments posted are entirely of my own opinion. This is not Customer Service so we are unable to help with account specific issues.