I was thinking this could be a nice long-term topic for the community. Instead of posting just normal news, which can often be negative, we can post good news, uplifting articles and positive stories here!

For example, recently, I read about how this little girl's teddy bear went missing on a hike and got returned by Park Rangers the following year.

We can spread the positivity and share all the nice things we may come across our days online or elsewhere 🤗. Just post them below; share links, photos, videos and more!

Hope you like the idea. Can't wait to read some of the feel-good stories below.

Here's another one I saw yesterday! 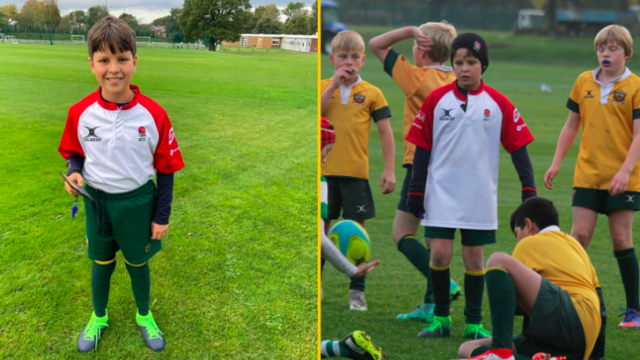 "With the help of Arthur's sports teacher at Cheadle Hulme School, Jonny Cartwright, an alternative curriculum was created to allow him to safely learn and develop refereeing skills to oversee games at his school."

A man sacrifices car to save an unconscious driver 🚗

"A man in the Netherlands sacrificed his car to save the life of an unconscious driver who had lost control of her car. The video shows a car, which looks like it's out of control, moving at a steady speed on a grass patch next to a highway. Though the car bumps into the guardrail, it continues to move.

Soon, we see another car driving in front of it and stopping it by letting it bump against its rear. The incident was recorded on the dashcam of a car moving behind these two cars."

If you click the link above, there's a video (not graphic but shows a small crash/bump of vehicles) on Twitter showing the incident. So good of the man to do that to not only help the woman, but to keep other drivers on the road safe 🙏.