News : Is FireFox coming to iOS ?

Headline : Is FireFox coming to iOS ?

Excerpt from the Link "The reason that this news is so surprising has a lot to do with Mozilla themselves. They’ve repeatedly said there wouldn’t be a version of Firefox on iOS because of the restrictions on using their own web engine."

"At an internal Mozilla event on 2nd December, their release manager, Lukas Blakk, tweeted a clear statement of intent:We need to be where our users are so we’re going to get Firefox on iOS"

Something I didn't ever think I'd see happen but very welcome if they do. 😄 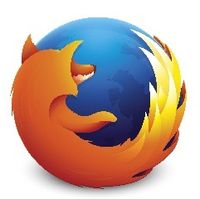