It's movie discussion time again! How was your film viewing last month? Did you watch any of the movies we talked about in October or did you see something great you'd like to recommend?

I watched the original version of Assault on Precinct 13 from John Carpenter. It was a bit incoherent in places but had some strong characters and some good moments! I also saw Replicas with Keanu Reeves which has a scientist attempt to bring his family back from the dead following a tragic accident. I really enjoyed it and if you like sci fi I'd definitely check it out. 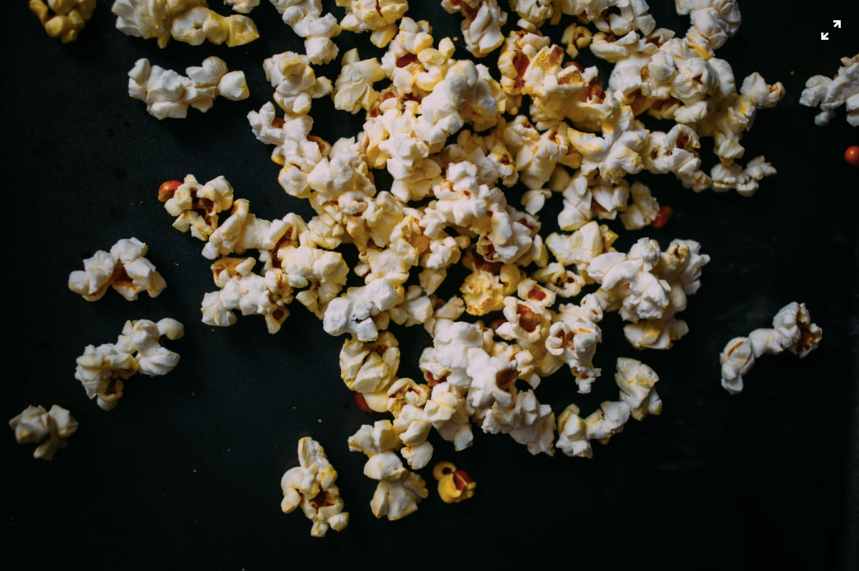 On to Novembers films! One I think everyone is excited to see is The Irishman, reuniting Robert De Niro, Al Pacino and Joe Pesci, this tale of a mobsters involvement in the murder of Jimmy Hoffa.

Based on real events, The Report stars Adam Driver as a Senate staffer who pushes for the investigation of the CIA's torture program after the events of 9/11.

On to something a bit more light hearted, The Aeronauts is the story of a pioneering meteorologist and daredevil who team up to fly higher then anyone in history using hot air balloons!

One for the kiddies and adults alike, Frozen 2 is out in November and picks up the story of Elsa and friends as they travel to a ancient forest in an enchanted land.

Chadwick Boseman stars in our next film, 21 Bridges which follows explores a conspiracy and a city wide manhunt for 2 wanted cop killers.

Last up this month is Terminator: Dark Fate which sees Linda Hamilton return to the franchise to once again protect the present from murderous machines sent back in time!

Let us know your top movie picks for this month and what you're looking forward to seeing most!

Much happiness to you from TallTrees 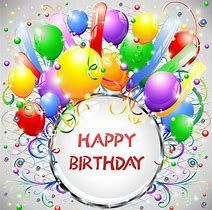 Hope you enjoy whatever you are doing... 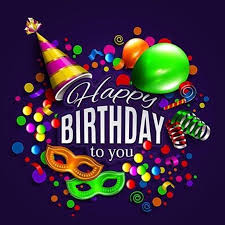 I haven't watched any films either...only those on DVD.

I haven't seen any movies @Martin-O2
But the Irishman sounds interesting.

Assault on Precinct 13 (The End) has more of an influence on late 80's dance music and a certain Amiga game! Youtube it for some nostalgia.

Anything by John Carpenter is legendary and mostly awesome. One of the true all round film makers who literally does it all himself. The Thing (1982) is one of the best sci-fi remakes ever though high recommendations for Escape from New York and They Live. Then again, may not be to everyone's taste but far better than the terminally dull Han Solo film I forced myself to watch the other day.