As Christmas is almost upon us lets focus the December movie thread on Christmas films! Before we move on how was your movie watching during November? Did you catch any of the films we discussed last month or anything else that you enjoyed?

I watched The Irishman, all be it in two parts (it's very long) and I really enjoyed it! Fantastic performances from the main cast, a great story and the de-aging technology they used was flawless! 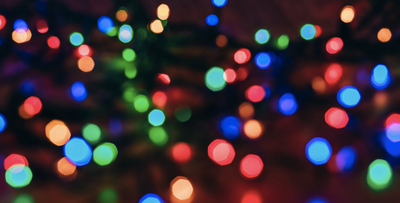 This year lets mix things up a bit and instead of just listing our favourite movies lets think of some non traditional Christmas movies. Things that might be set at Christmas but not normally considered to be festive or just a film you and your family watch at this time of year and it feels like Christmas to you!

A few examples are Batman Returns or Iron Man 3, both set at Christmas but not the first film you think of when someone says Christmas!

Let me know your non traditional Christmas movies in the comments below!

Funnily enough, the one film we always end up watching at Christmas is The Wizard of Oz. Personally, I'm fed up of it.

Even so, you can't help but marvel at something like that which was made in 1939.

I remember, not too long ago, the joke used to be that the films shown on TV at Christmas were The Great Escape [not very Xmassy] on BBC 1 and an old Sean Connery Bond film [again not xmassy] on ITV...

It does have a certain humour

It's a nice story @Cleoriff

haven't seen the animated one yet

I am of an age whereby I'm sick of the Christmas films that are rolled out year on year. I just don't watch films that have been on three or more times and trhat is the vast majority of them!

I watched the Irishman on the plane on the way back to the UK and recommend it, thoroughly enjoyed it

I watched The Irishman as well @jonsie . It was long though, however I thoroughly enjoyed it.